If you read Army Times on Monday, you might have learned that the Army “just killed the weekend safety brief … Continued 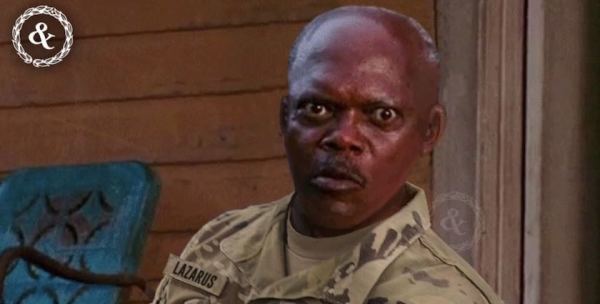 If you read Army Times on Monday, you might have learned that the Army “just killed the weekend safety brief for all soldiers.” Except, according to a branch spokesman, that’s not entirely accurate.

While a memo from Army Secretary Mark Esper released last week as part of the service’s ongoing campaign against bureaucratic time-sucks noted that commanders “are no longer required to conduct safety meetings,” commanders can still foist them on their soldiers if they deem it necessary, Army spokesman Lt. Col Christopher Ophardt told Task & Purpose on Tuesday.

“There were so many requirements that we were putting commanders in a position of saying, ‘Do I try to do all of these, or do I blow some of these off and have an Army regulation hanging over my head,’” Ophardt said, noting that, within the Army, there's a distinction between “mandatory” and “required” briefs.

“We’re not saying ‘don’t do it anymore,’ just that it’s brigade and company commanders making the decision,” he said. “The safety brief may still happen.”

The end goal is to boost lethality and readiness. Ophardt gave the example of an Army unit ramping up for a deployment: Rather than force a busy commander to do something pointless or irrelevant, he can forgo a weekend safety brief and focus on training instead.

“It’s all about readiness,” Ophardt said. “The new system lets commanders make corrections on the fly, rather than the Pentagon telling someone in Alaska how to do something based on something that happened at Ft. Rucker.

So will the weekend safety brief ever actually die? Probably not.

“If a post has a rash of DUIs in the span of a few weeks, you can expect a safety brief,” Ophardt told Task & Purpose. “Soldiers have the opportunity to avoid them; don’t blow it.”