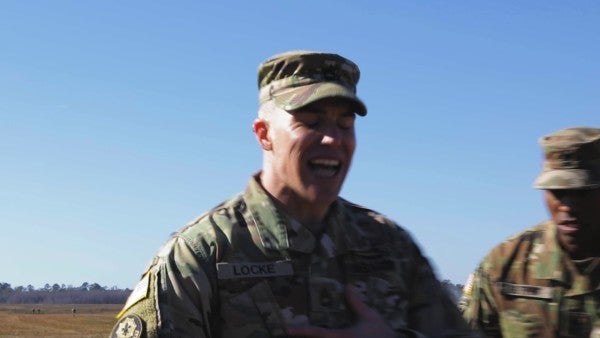 After falling short of its recruiting goals in 2018, the Army hopes to bolster this year's turnout by refocusing its efforts on 22 cities that are traditionally not popular recruiting sites. The new video touches on the educational, personal, and financial opportunities available in the Army, and reiterates that there's “more to a soldier than just taking orders.”

“Music is a powerful communication tool,” Army Recruiting Command spokeswoman Lisa Ferguson told Task & Purpose in a statement. “Army leaders wanted to see if a command-sponsored video with a coordinated release could impact awareness and the Army recruiting effort.”

Commander of Army Recruiting Command, Gen. Stephen Townsend, said while the video isn't exactly his style, he thinks it could be the kind of message the Army has been looking for, Military.com reported.

SEE ALSO: The US Army's New Recruiting Commercial Is So Bad It's Great