The Marines are coming to kick your ass in ‘Call of Duty: Warzone’

Get ready to kick ass with (or have your ass kicked by) a U.S. Marine in Call of Duty: Warzone 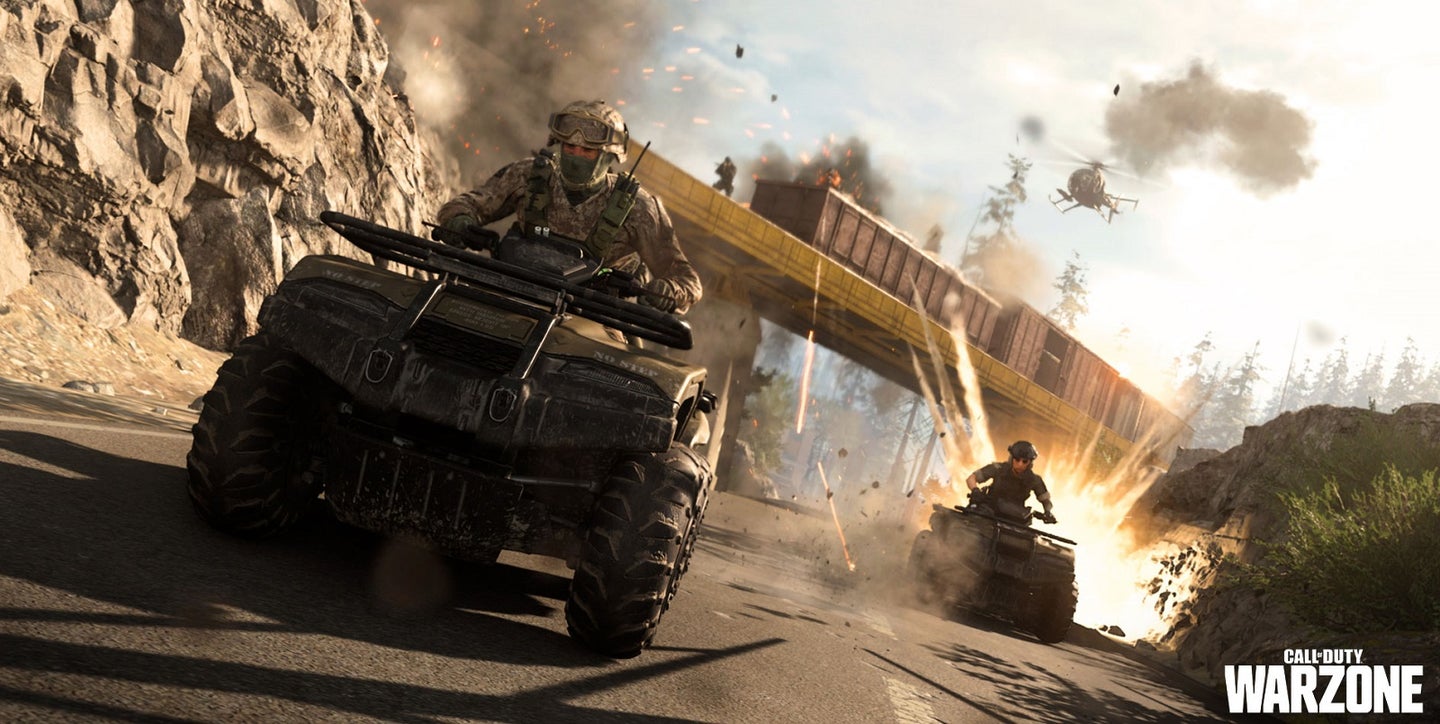 Get ready to kick ass with (or have your ass kicked by) U.S. Marines in Call of Duty: Warzone.

The Marine Corps, along with Esports Stadium Arlington, will host a two-day tournament beginning on June 26 in which participants compete for the chance to play on a team with active-duty Marines.

Dubbed “Reload Drops In With the U.S. Marine Corps,” the free-to-play online tournament will pit teams of three against each other in qualifying rounds of Call of Duty's popular battle royale game mode.

Each of the top 16 teams will then proceed to the second day, where they'll be joined by an active-duty Marine to form a four-man fire team.

Now, if this is starting to sound like a cleverly disguised recruitment ploy aimed at educating players on “the most basic unit of tactical organization with the Marines Corps” that's probably because it is.

“While registration is open to the public, only those who express interest in learning more about the Marine Corps will be contacted following the event,” reads a June 16 Marine Corps press release pegged to the event.

If you want to test your mettle against, and alongside, some active-duty Marines in Call of Duty, you can register online, here.

Just brace yourself for a deluge of motivated grunting, a few “rahs,” and probably a “yut” or two over team chat — and a high chance that, since the tournament kicks off on Lt. Gen. Lewis “Chesty” Puller's birthday, someone will shout out “one for Chesty Puller” after getting a kill in a match.