Chris Pratt has long since graduated from lovable goof to full-blown action star, so it's not too surprising that he's been cast in an upcoming Navy SEAL series from Amazon Prime 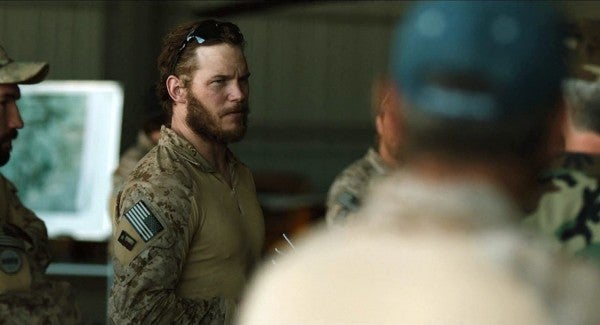 Chris Pratt has long since graduated from lovable goof to full-blown action star, so it's not too surprising that he's been cast in an upcoming Navy SEAL series from Amazon Prime.

Called The Terminal List, the show will star the Parks and Recreation alum as James Reece, a SEAL who is the sole survivor of a mission that went disastrously wrong.

According to a synopsis by The Hollywood Reporter, Reece returns home grappling with feelings of guilt over how the op went down and memories of the mission that don't jive with the official narrative — a wrinkle that leads him to suspect that what really happened is being covered up.

The military thriller is based off a novel by Jack Carr of the same name, and follows Reece as he tries to unravel what actually happened, and who's behind it.

Such a misleading picture to announce what is guaranteed to be the most intense and violent character I’ve ever played. Careful TVguide or you’ll end up on James Reece’s List. https://t.co/05aFQfHSOd

Look, I know what you're thinking: “Really, another Navy SEAL show?” But at least with Pratt we know this is a character he can play well, given his participation in Zero Dark Thirty as one of the SEALs on the raid that killed Osama Bin Laden — not to mention his numerous roles as a lead in action-adventure flicks like Guardians of the Galaxy and the Jurassic Park reboots.

But Pratt isn't the only addition to the show worth noting: According to the Reporter, the producers are still working on assembling the rest of the cast, but plan to bring in a writing crew where at least half are veterans or come from military families.

With any luck, that — along with Pratt's acting chops — should make for a decent show when it hits the streaming service down the road.