Every Marine Should Watch ‘Barry’ On HBO Right Now

When HBO announced that it was releasing a show about a Marine veteran-turned-hitman, I thought, “neat.” When I learned that … Continued 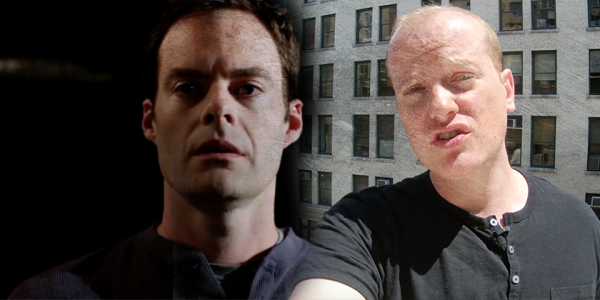 When HBO announced that it was releasing a show about a Marine veteran-turned-hitman, I thought, “neat.” When I learned that Bill Hader was being cast as that Marine veteran, I was confused. Imagining the SNL funny man playing the role of a Marine was a stretch for me, but the trailer did enough to pull me in. You need to watch Barry.

Now, five episodes into Barry, I find myself constantly calling every guy I served with to make sure they're watching. Yes, I was in the Corps for six years. All I want to know is, who did they hire to be their sherpa up the mountain of Marine veteran culture? Because I think all of you should go watch Barry right now.

While Barry’s main character (Bill Hader) is completely unrealistic being a hitman and all, the other Marine veteran characters are fantastic caricatures of the extremes. Taylor (Dale Pavinski) is your hyper masculine, 17-HD pill-popping, coke-snorting, sex-obsessed extreme vet. You served with this guy, and he peaked in the Marines, and has embraced all the negative stereotypes. They’re stubborn and a terrible influence, but have their fellow Marines' best interests at heart.

To balance that, there’s Chris (ChrisMarquette), a self-proclaimed P.O.G. who has a healthy life balance with a beautiful family, Chris still enjoys hanging with guys like Taylor and Barry because it brings him back to his Marine days. This is represented beautifully as he reconnects with Barry in nothing but a cannonade of f-bombs.

The show brilliantly created two examples of very real veteran types that represent the inner balance Barry's psyche. One represents order and the other represents chaos.

Seriously, Watch Barry And Tell Us What You Think On Twitch

Give Barry a watch. I’m going to be talking about each episode on our Twitch channel when we stream each Wednesday night at 8:30pm. You don’t need to game with us to join the conversation. But if you watch Barry, it could make for some great Q & A.