There's nothing long with shaking a little booty in the complicated world of international diplomacy. 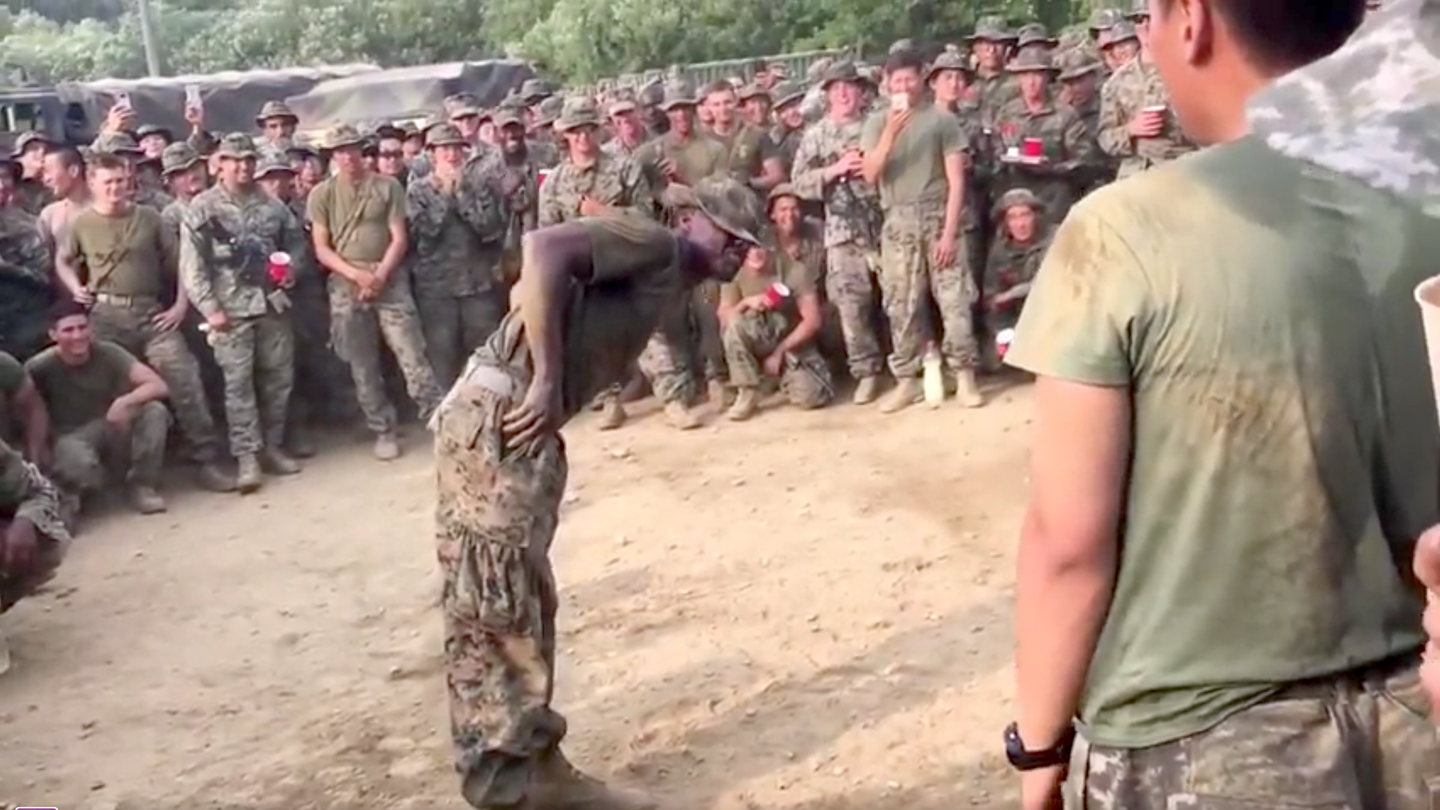 Modern geopolitics and diplomacy is a tricky business, especially when it involves one of the longest-running military relationships in one of the most fraught regions on the planet. Luckily, U.S. troops are well trained in the one true language of international relations: dance.

A new video recently posted to r/military on Reddit shows U.S. Marines and their South Korean counterparts engaged in what can only be described as an international military dance-off — and reader, it is glorious.

What makes this video deliciously enjoyable isn’t just the remarkable dance moves (like that moonwalk, which, well, damn), but the fact that this is absolutely not the first time this has happened during a joint training exercise involving U.S and South Korean forces.

Indeed, a video posted to TikTok back in May by a self-described Marine showed U.S. and South Korean forces blowing off steam in an adorable exchange of dance moves:

Of the more than 26,000 U.S. military personnel stationed in South Korea as of September 2020, just over 200 were Marines, according to Defense Manpower Data Center statistics.

Those drills were scaled back due to the spread of the novel coronavirus (COVID-19) across the country.

I’ve said it once and I’ll say it again: there’s nothing wrong with shaking a little booty in the complicated world of international diplomacy. All that’s left is for these two might militaries to go head-to-head into the only dance-off that really matters: a walk-off.

culture
dance
dance parties
How The Other Half Fights
mandatory fun