Here’s the ridiculous true story behind a ‘Rock Or Something’

It all started as a joke. 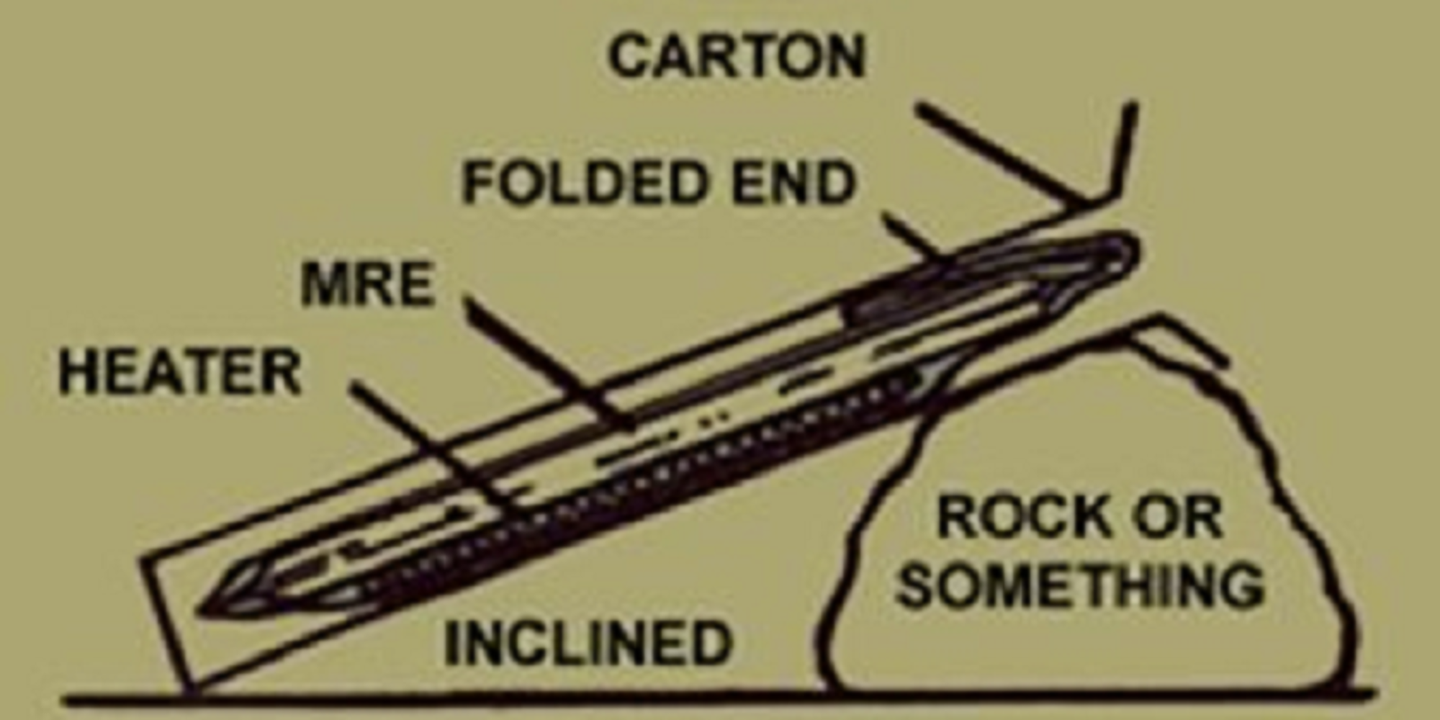 Editor’s note: This article was originally published on Sept. 12, 2016.

If you’ve served in the military in the last quarter century, then you’ve probably eaten an MRE, and unless you really enjoyed choking down cold congealed pasta and some vaguely meat-like product, then you used a flameless ration heater.

And that means you’re familiar with this gem of a phrase: “rock or something.”

The instructions for how to properly use an MRE heater advises the user to lean the heater “against a rock, or something.” Your Kevlar, your boots, another MRE bag, a Rip-It. Anything really.

The vague nature of the instructions has led the phrase to reappear in news feeds, sarcastically quipped in conversation, and even as the subject of satirical posts. But, where did “rock or something” come from?

“The term ‘rock or something’ has now reached cult status,” said Lauren Oleksyk, a team leader of the food processing, engineering and technology team at Combat Feeding Directorate, according to an Army news release on the ration heater.

Oleksyk and teammates Bob Trottier and Don Pickard coined the phrase in 1993.

The ration heater does exactly what its name implies. With just an ounce-and-a-half of water, the magnesium-iron alloy and sodium in the heater will raise the temperature of an MRE’s eight-ounce main meal by 100 degrees in just 10 minutes.

“We were designing the directions and wanted to show an object to rest the heater on,” said Oleksyk, who recalled Pickard saying: “‘I don’t know. Let’s make it a rock or something.’ So we wrote ‘rock or something’ on the object, kind of as a joke.”

It’s taken on a life of its own since then, being rebranded as a meme, pasted all over t-shirts, and even recreated as decals.

“There are many, many soldiers over the years that have their own personal joke about what they might use in place of a rock,” said Oleksyk.

So next time you’re out in the field wondering why the military thought you needed semi-sarcastic instructions on what best to lean an MRE heater against, now you know.