After years of portraying heroic soldiers, Tom Hanks is finally stepping into a sailor's uniform — and the real-life U.S. Navy couldn't be happier about it 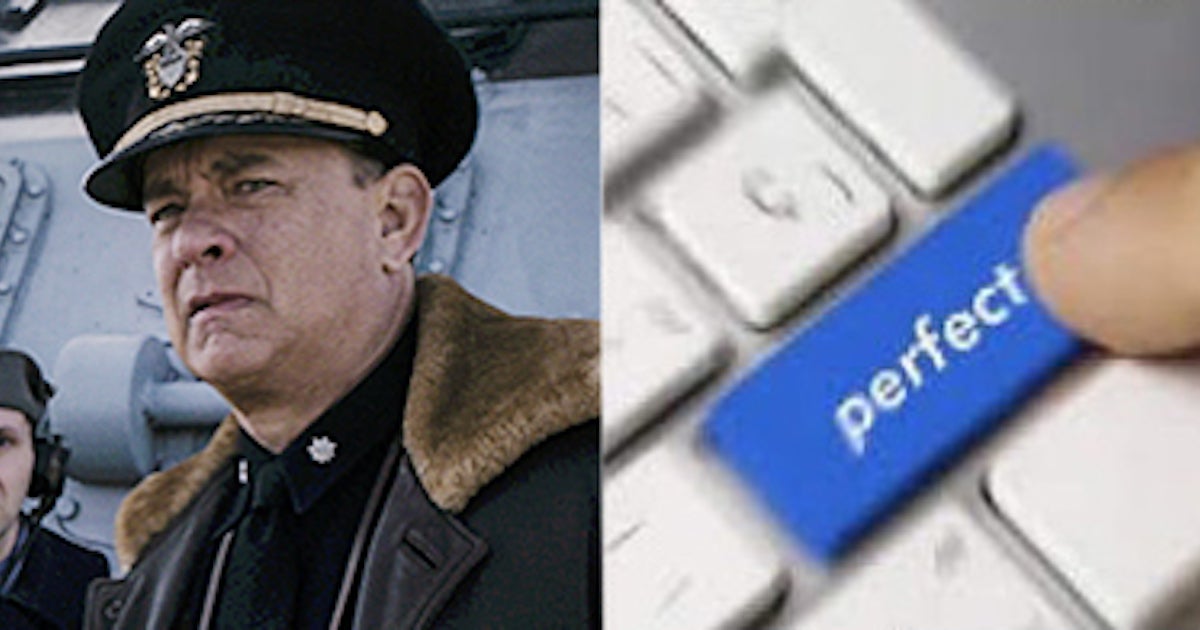 For a civilian actor with no real-life military history, Tom Hanks has seen a lot of action, from the blood-stained shores of Omaha Beach to the jungles of Vietnam.

But after years of portraying heroic soldiers, Hanks is finally stepping into a sailor's uniform — and the U.S. Navy couldn't be happier about it:

Sorry @USArmy, @tomhanks is finally one of ours now.

To be clear, Hanks has played characters with Navy associations before: Both astronaut Jim Lovell (Apollo 13) and former congressman Charlie Wilson (Charlie Wilson's War) are former naval officers, among other characters in Hanks' filmography with military connections.

But Hanks' new World War II drama Greyhound, which dropped on Friday on Apple+, is the first to see the actor helm a Navy warship — the fictional destroyer USS Keeling — as a full-blown commander.

Based on C.S. Forrester's 1955 novel The Good Shepherd, Hanks stars as the fictional Cmdr. Ernest Krause (likely a tribute to the 19th century Medal of Honor recipient of the same name) as he fights to escort a convoy of Allied supply ships across the Atlantic ocean with limited support during the early months of World War II.

Given Hanks' work on number war films and series over the years and his direct hand in authoring the script for Greyhound, it's no wonder the Navy is excited to see America's dad blow a bunch of Nazi subs out of thew water for an hour-and-a-half.

And so far, the Navy has every reason to be proud: the early reviews of Greyhound are relatively positive, earning the film a 79 percent critics rating and 80 percent audience score on Rotten Tomatoes.

“Dunkirk or 1917, this is not,” writes Boston Globe film critic Ty Burr. “But as a window onto an under-acknowledged arena of combat and a starting point for armchair military historians, Greyhound is seaworthy enough to make it across.”

Congratulations to the Navy for what sounds like one of the best surface warfare movies since The Hunt For Red October. But remember: the Army had Hanks first!