Here's to the “Thicc Boi” of Task Force Bastard. 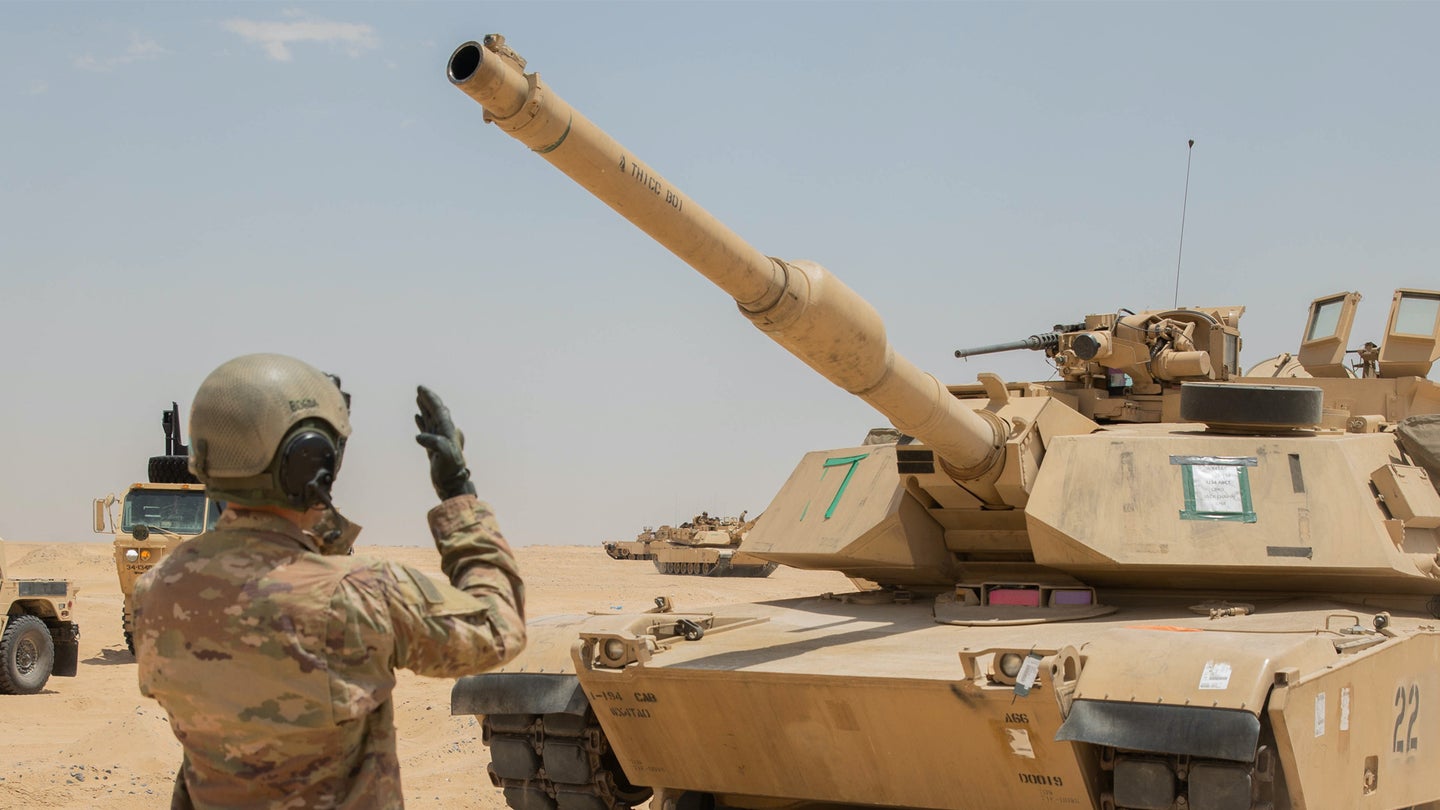 If there ever was to be a tank name I loved more than “Barbie Dreamhouse,” then it might be this one from the 34th Infantry Division called “A Thicc Boi.”

This “Thicc Boi” M1 Abrams was pictured in a recent release by U.S. Army Central and belongs to the Minnesota National Guard’s 1st Battalion of the 194th Armor Regiment, which is part of the 1st Brigade Combat Team, 34th Infantry Division. Also pictured is Capt. Michael Bogda, the “Anzio Team Commander for Task Force Bastard,” according to the release.

That’s right: The “Thicc Boi” of Task Force Bastard. Feast your eyes on this work of art.

For those who may be unfamiliar with thicc bois, the term is meant to describe “a boi so overwhelmingly wide that he must be referred to as a ‘thicc boi’ in all circumstances,” and a “specimen … stout of heart and girthy in ass,” as Urban Dictionary so delicately puts it.

About 1,100 soldiers with the 1-194th Armor Regiment deployed to Kuwait in March in support of Operation Spartan Shield. They should return stateside in the spring of 2022.

The time-honored tradition of naming tanks has brought a lot of enjoyment to us here at Task & Purpose — among some of the best are “Baby Yoda,” “Dropped As A Baby,” “Crippling Depression,” “Come And Take It,” and “Beats Walking.”

Indeed, the lengthy list of best tank names continues to grow, but as far as I’m concerned “A Thicc Boi” is going right to the top.