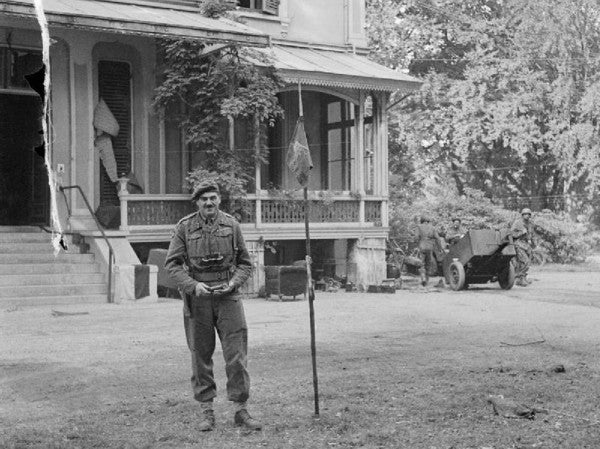 Video game enthusiasts and history buffs are coming together to save a museum in Europe that commemorates the sacrifice and service of the World War II soldiers they play as online.

The campaign is being spearheaded by Easy Company 506th PIR, a gaming clan for tactical shooters Hell Let Loose and Post Scriptum, and aims to raise funds to help keep the Airborne Museum at Hartenstein in Oosterbeek, Netherlands, afloat as it weathers the financial fallout of the novel coronavirus (COVID-19) pandemic.

The campaign was originally reported by PC Gamer's Jonathan Bolding, who spoke with one of the clan's leaders, Nicholas Collins.

“One of our members came to us about this airborne museum,” Collins said in the interview, adding that the pandemic has hurt the museum financially.

On June 12. the gamers set up a GoFundMe campaign with an initial goal of €2,000 which the campaign easily surpassed.

To date, the gamers have raised more than €9,000 for the museum, which commemorates Operation Market Garden and once served as the headquarters for the British 1st Airborne during the Battle of Arnhem.

“Even though we're Easy 506th, we are trying to commemorate them and their history,” said Collins, whose clan is named after the storied Easy Company of Band of Brothers fame. “We [are trying] to commemorate the warriors of World War II.”

In addition to the crowdfunding campaign, the clan also ran a 24-hour Twitch stream and gave away game keys for Hell Let Loose and Post Scriptum.

The gamers quickly inspired others to jump in, with the developers of Post Scriptum sharing the GoFundMe to their official Facebook page.

“We weren't expecting to raise this much money this quickly, we thought it was going to stay small,” Collins told PC Gamer. “I thought this was just going to be an us thing, an Easy thing, I didn't expect all these clans and developers and communities to get involved. It would be too long of a list to list them all.”

You can learn more about the GoFundMe campaign to Save the Airborne Museum here.