A bipartisan group of state attorneys general on Friday called on U.S. Education Secretary Betsy DeVos to forgive more than $1 billion of student loans burdening more than 42,000 veterans who became permanently disabled through their military service 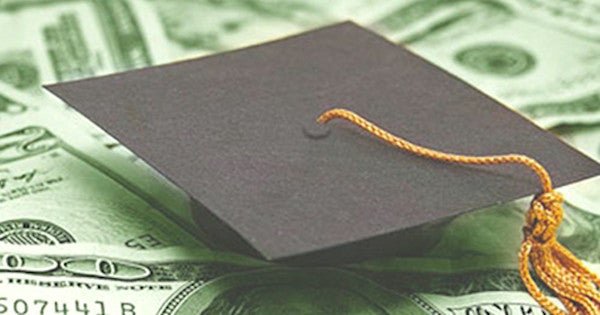 Led by New Jersey Democrat Gurbir Grewal and Utah Republican Sean Reyes, the 51 state and territorial attorneys general said they welcomed federal efforts to make loan discharges easier to obtain, but said the U.S. Department of Education should stop requiring veterans to take affirmative steps to get them done.

They said fewer than 9,000 eligible veterans had applied for loan discharges as of April 2018, and more than 25,000 veterans were in default.

“The current approach is inadequate,” the attorneys general said in a letter to DeVos. “The cost of education for our disabled veterans today is soaring, and it would be of great benefit to those who are burdened by these crushing debts to obtain relief without arduous compliance requirements.”

A spokesman for the Department of Education had no immediate comment.

In 2008, U.S. President George W. Bush signed a law deeming veterans “permanently and totally disabled” eligible for loan discharges when the Department of Veterans Affairs decides they have become “unemployable” because of service-related conditions.

Friday's letter was signed by attorneys general of 47 states, the District of Columbia, American Samoa, Guam and the Northern Mariana Islands.

It said loan forgiveness for disabled veterans also has bipartisan support in Congress and among veterans' groups. The letter was sent three days before the Memorial Day holiday honoring members of the military.

“We now urge the department to take action to better protect those who once protected the nation,” the letter said. “Our veterans deserve nothing less.”

SEE ALSO: Why Veterans — And Everyone Else — Need Better Protection From Student Loan Fraud