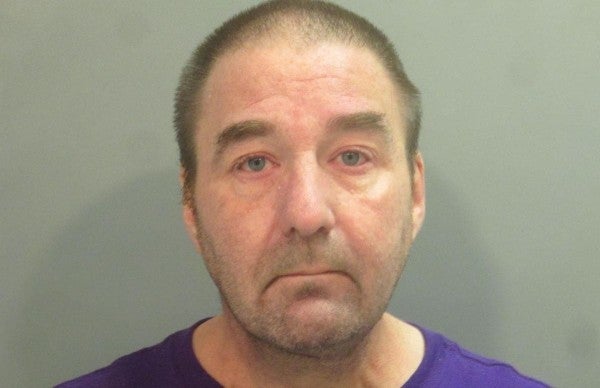 A former doctor at an Arkansas Veteran Affairs hospital was charged Tuesday with involuntary manslaughter in the deaths of three veterans to whom he allegedly provided false diagnoses.

Robert Morris Levy, the former Chief of Pathology and Laboratory Medical Service at the VA medical center in Fayetteville, devised a scheme to cover up his drug use on the job, prosecutors said.

Levy, 53, who was suspended in 2016 after flunking an alcohol test, faces three charges of involuntary manslaughter, four charges of making false statements, 12 counts of mail fraud and 12 counts of wire fraud, according to prosecutors.

“These charges send a clear signal that anyone entrusted with the care of veterans will be held accountable for placing them at risk by working while impaired or through other misconduct,” said Michael Missal, Inspector General of the Department of Veterans Affair, in a statement. “Our thoughts are with the veterans and their families affected by Dr. Levy's actions.”

The charges followed a yearlong investigation. When Levy had to submit drug tests after his suspension, he purchased 2-methyl-2-butanol (2M-2B), a substance used to sneak past drug tests, prosecutors said.

“This indictment should remind us all that this country has a responsibility to care for those who have served us honorably,” said Duane Kees, the U.S. attorney for the Western District of Arkansas, in a statement.