The first required step when executing approved travel is a risk assessment, to be completed by all members of the traveling party. 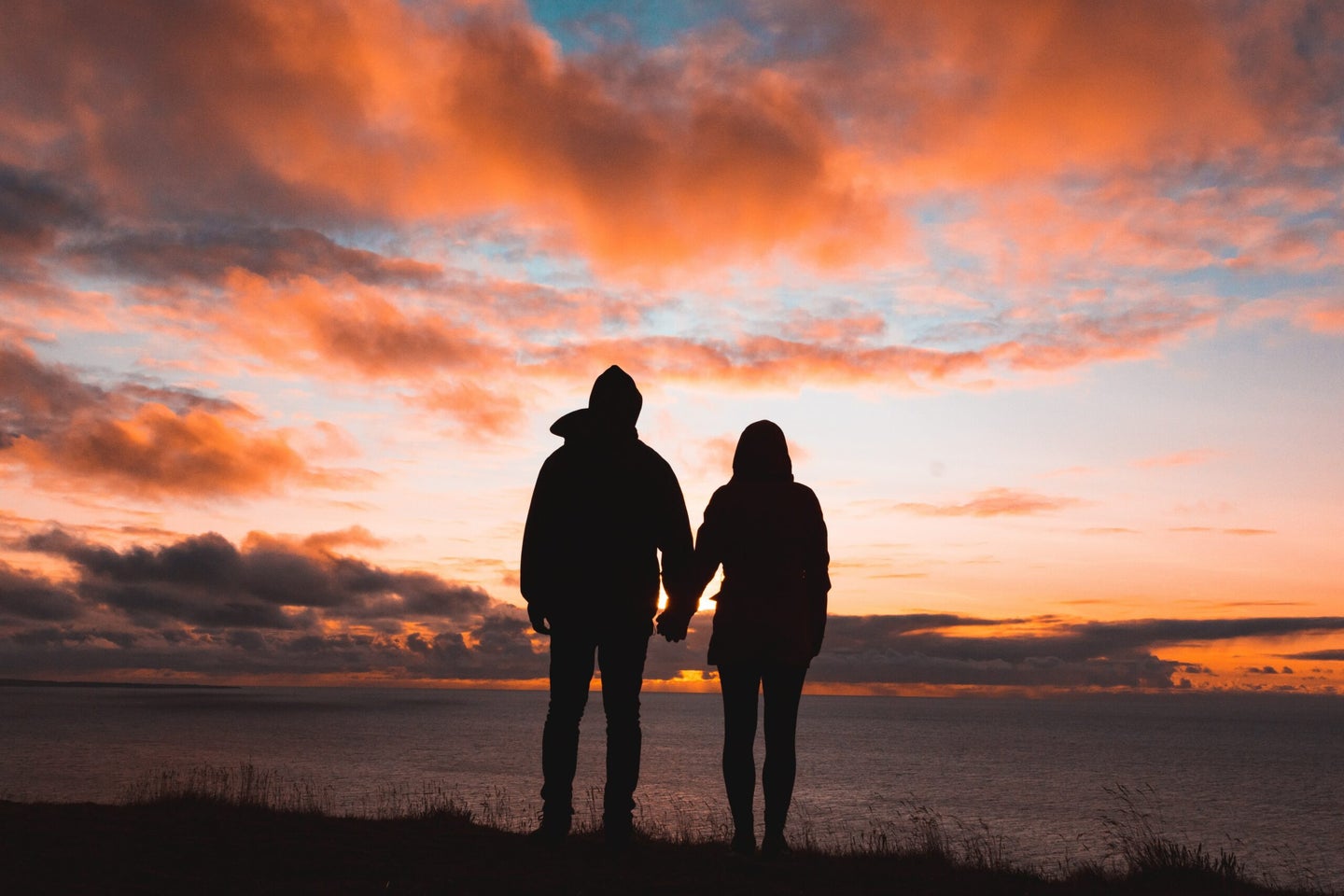 The Defense Department has lifted its wide-ranging ban on military travel in 38 states, five countries and counting, and has largely switched to a conditions-based approach, individually clearing installations for travel.

But all is far from back to normal for troops and families planning to make a permanent change-of-station move or conduct other travel to and from military bases. On Thursday, the Defense Department released new guidance on how to conduct military travel while minimizing risk of spreading COVID-19, including mandated restriction-of-movement periods and other precautions.

According to the newly released guidance, signed by Under Secretary of Defense Matthew Donovan, the first required step when executing approved travel is a risk assessment, to be completed by all members of the traveling party. At a minimum, the assessment has to include whether each individual has exhibited any COVID-19 symptoms; if they’ve had contact with anyone who has tested positive for the virus; and if they are familiar with self-monitoring protocol and what to do if symptoms emerge.

If military families don’t certify they’ve completed the assessment prior to official travel, they risk losing travel reimbursement, according to the document. And if the assessment does turn up any symptoms or contact with a COVID-19 patient in the previous 14 days, the travel plans will be put on hold.

For any military travel from the U.S. to a foreign country, or between non-U.S. countries, troops have to observe a 14-day restriction-of-movement period, in which they are essentially confined to a hotel or other lodging for the duration. This ROM period can be completed in the U.S., unless the host country mandates that it be completed at the destination location. Only one such period is required, according to the guidance.

During ROM, troops must also take their temperature twice a day and limit contact with all others, including family members. This restriction period can only be waived if the host nation determines it’s not necessary, the guidance states. DoD civilians must also observe ROM, while defense contractors are instructed to comply with relevant country entrance requirements.

Service members also must certify on behalf of any traveling family members that all have observed screening and other protocols to prevent transmission.

For travel returning from a foreign country to the U.S., the ROM period must be observed upon arrival at the destination base for origin countries with a Centers for Disease Control Travel Health Advisory Level 3, signaling high COVID-19 risk. If the country of origin has a lower Level 2 or Level 1 status, troops can simply self-monitor for 14 days.

Travel within the United States does not require a restriction-of-movement period, documents state. Rather, troops and military family members are instructed to follow existing guidance and protocols to mitigate spread of the disease.

For all unofficial travel to any destination, military family members are instructed to comply with relevant host nation procedures, and troops must comply with the guidance and practices of their relevant DoD component.

There are some exceptions to the strict travel policies, Donovan’s memo notes. DoD component heads can opt to exempt the crews of military aircraft and traveling patients and their attendants in the en-route care system from ROM periods, it states.

Previously released health protection measures, including the wearing of face coverings, frequent hand-washing and social distancing, are all still in effect throughout the military.