Ronald S. Boyd, 59, crashed Wednesday a couple blocks south of Ohio 129 when his motorcycle struck the back of an SUV 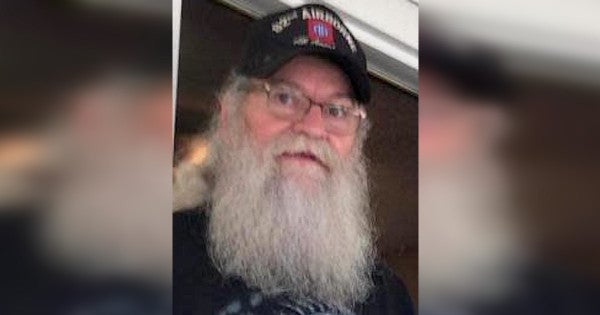 The motorcyclist killed last week on Ohio 4 was a decorated Army Green Beret.

Ronald S. Boyd, 59, crashed Wednesday a couple blocks south of Ohio 129 when his motorcycle struck the back of an SUV. Boyd also collided with a southbound semi truck, police said.

The Butler County Coroner's Office listed the preliminary cause of death following an autopsy as “multiple traumatic injuries.”

He was a veteran of the U.S. Army, a member of the 82nd Airborne and a Green Beret with the special forces. His distinguished military service decorations included: Parachutist Badge, Rifle Marksman, Hand Grenade Expert Badge, Expert Infantry Badge, and Combat Infantry Badge.

His visitation will be from 9-11 a.m. Thursday at Webster Funeral Home, 3080 Homeward Way in Fairfield. The funeral starts at 11 a.m. with Pastor Ron Smith officiating. Burial will follow with full military honors in Dayton National Cemetery.

Boyd's daughter, Cassandra Boyd, said the family is inviting all motorcyclists to ride with the funeral procession from the funeral home to the cemetery.

He is also survived by many nieces, nephews, other family and close friends. He was also preceded in death by his mother Leona Boyd and one brother Francis Boyd Jr.