Turns Out Obese Dudes Have One Big Advantage In Bed

Everyone thinks sexy is six-pack abs and chiseled calves. But in terms of how long you last in bed, apparently... 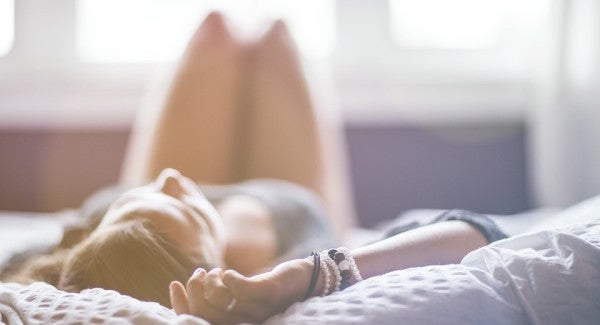 Everyone thinks sexy is six-pack abs and chiseled calves. But in terms of how long you last in bed, apparently obesity reigns supreme.

A recent study conducted by Turkey's Erciyes University found that guys with a little extra around the middle last longer in the sack by a full 90 seconds. The average duration for men during intercourse is six minutes, but obese men had the ability to go for roughly seven minutes and 30 seconds.

The reason, they theorized, is that obese men have more of the female sex hormone estradiol, which inhibits the male orgasm.

So next time you consider heading to the gym instead of inhaling a dozen donuts, maybe don’t? Even if your girlfriend doesn’t love the paunch, she may well be satisfied in other ways.