The Department of Veterans Affairs has accidentally overpaid hundreds of thousands sending some into debt when the government agency asked... 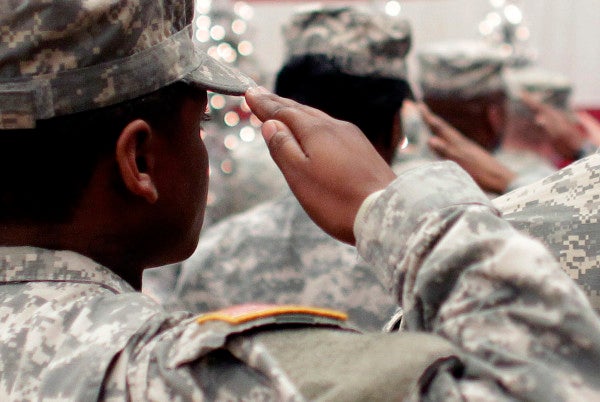 The Department of Veterans Affairs has accidentally overpaid hundreds of thousands sending some into debt when the government agency asked them to pay it back. But, new legislation sponsored by Sen. Sherrod Brown aims to prevent that from happening in the first place.

The U.S. Senate earlier this week passed Brown’s amendment to the Military Construction and Veterans Affairs Appropriations Act that requires the VA to track overpayments to veterans which is known to lead to “veteran debt,” according to the senator’s office. The amendment will force the VA to verify whether the agency is at fault of overpayments and whether it is disputed by a veteran.

“Our veterans sacrifice so much already to serve our country,” Brown said in a prepared statement. “They shouldn’t be paying for the mistakes of the Department that’s supposed to serve them. This amendment is a step in the right direction to address an issue that impacts so many veterans in Ohio and across the country.”

Brown’s amendment is part of a larger piece of legislation the Senator has been pushing called the Veterans’ Debt Fairness Act.

The bipartisan bill would only allow the VA to collect on debts that occur due to an error or fraud on the part of veterans and their beneficiary.

It would also make it so the VA can only deduct up to 25 percent from a veteran’s monthly payment to recoup deb and would prevent the VA from collecting debts incurred more than five years earlier, according to Brown’s office.

Brown’s legislation was inspired by veteran James Powers of Massillon, Ohio, a little more than three hours northeast of Dayton. Powers was one of the hundreds of thousands of vets impacted by the VA’s overpayment mistake, according to Brown’s office.