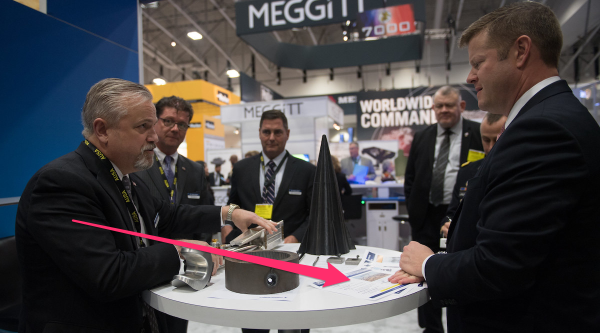 The Army appears to have inadvertently publicized potential plans for a brand-new hypersonic weapon system in a post on the official Flickr page of Army Secretary Ryan McCarthy.

The documents don't reveal much about what, exactly, Vintage Racer is, but six main bullet points are visible on one of the slides: “Hypersonic Ingress,” “Survivable,” “Time Over Target,” “Multi-role,” “Modular payload,” and “Cost Imposition Strategy.”

Based on these bullet points, it's safe to assume that Vintage Racer likely represents a weapons system in which a hypersonic projectile delivers a payload of multi-role loitering aerial systems that, once released, use their own sensors lock on to targets and deliver a payload with precision.

In other words, it's a very fast missile that can avoid enemy air defenses and then throw a bunch of smaller precision-guided munitions at the enemy.

Trimble reports that, according to a Russian military expert, the concept has been discussed within the hypersonic weapons community as a potential solution to targeting road-mobile intercontinental ballistic missile launchers and other “elusive” targets.

According to Trimble, these briefing slides appear to represent the first public discussion of Vintage Racer, a program that does not appear in the Army's research, development, test and evaluation budget requests for fiscal year 2021.

Vintage Racer does, in fact, appear in a single slide in the Pentagon's fiscal year 2021 defense-wide RDT&E justification book that states the project had “matured an advanced capability to prosecute targets of interest” in previous years.

“The project successfully validated aerodynamic design with wind tunnel testing and integrated a guidance subsystem for targeted kinetic effects before culminating in a FY 2019 flight test,” according to the slide. “Documentation and prototype technologies transitioned to the U.S. Army for additional development and follow-on acquisition activities.”

Now if only the Army could work on its OPSEC …