Editor’s Note: This article by Matthew Cox originally appeared on Military.com, the premier source of information for the military and veteran community. U.S. Army weapons... 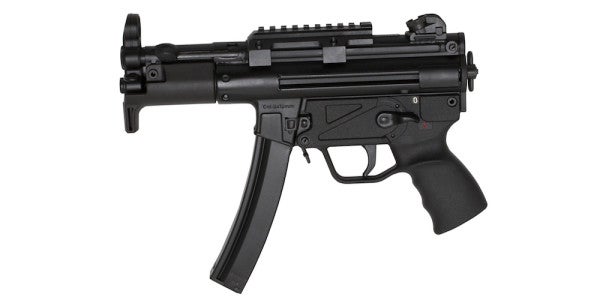 “Currently, Personal Security Detail (PSD) military personnel utilize pistols and rifles; however, there is an operational need for additional concealability and lethality,” the notice states. “Failure to provide the selected SCW for assessment and evaluation will leave PSD military personnel with a capability gap which can result in increased warfighter casualties and jeopardize the success of the U.S. mission.”

Companies selected have until June 16 to respond to the notice. The weapons will be used in an evaluation to “inform current capabilities for the Capability Production Document for the Maneuver Support Center of Excellence,” the notice states.

“The acquisition of the SCW is essential in meeting the agency's requirement to support Product Manager, Individual Weapons mission to assess commercially available off-the-shelf (COTS) SCWs in order to fill a capability gap in lethality and concealability.”

Here is a list of sole-source contracts for the subcompact weapons: