The Amphibious Combat Vehicle is coming soon to a motor pool near you. 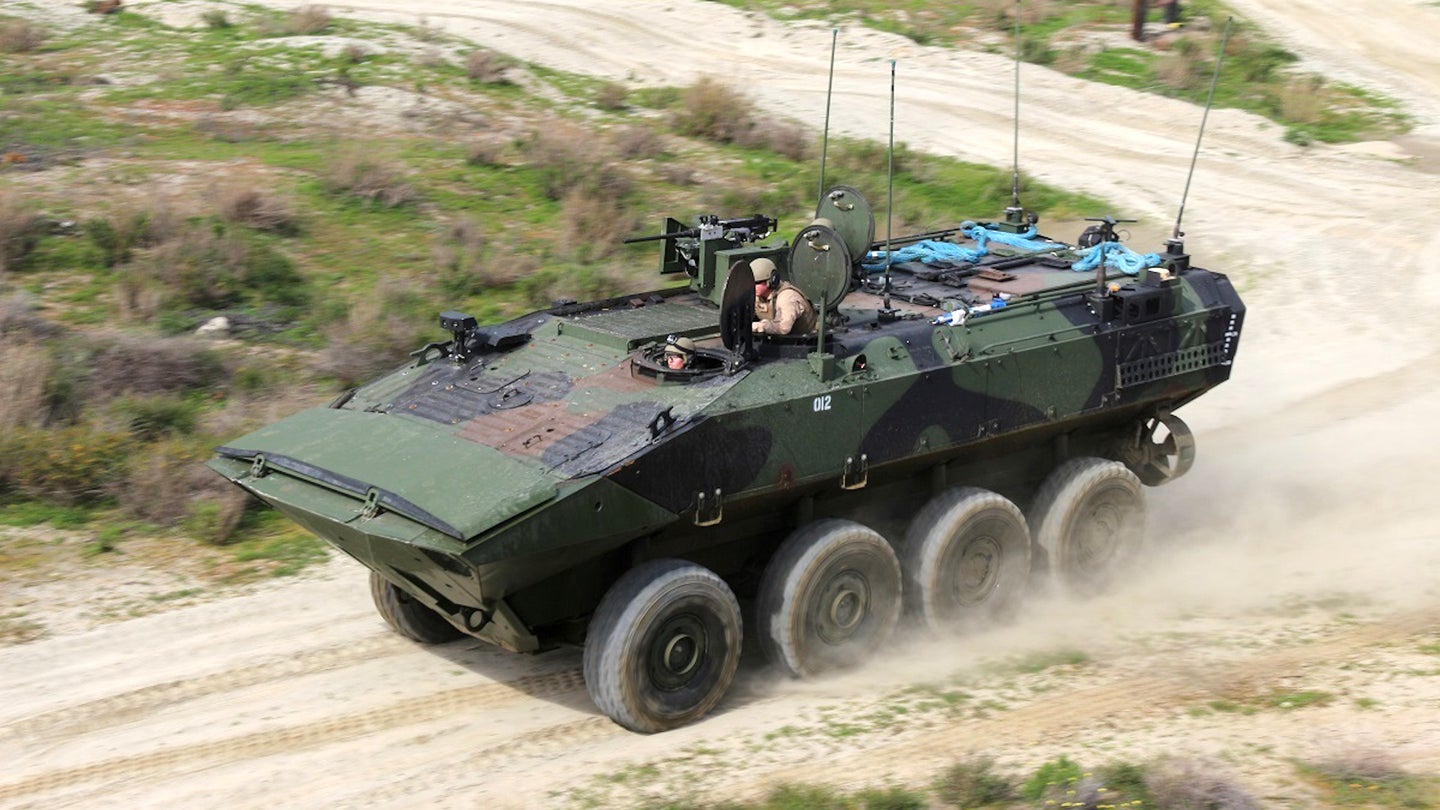 Marines from the Amphibious Combat Vehicle new equipment training team complete an operator course in the vehicle in February 2019. Managed by Program Executive Officer Land Systems, the ACV was approved for Initial Operational Capability on Nov. 13 and for Full-Rate Production on Dec. 8 (U.S. Marine Corps photo by Ashley Calingo).
SHARE

Just one month after finally fielding a handful of fresh Amphibious Combat Vehicles (ACV) to grunts, the Marine Corps has decided to officially kick the production of its first new amphibious vehicle since the Vietnam War up a notch.

The service on Tuesday announced that it had formally approved the new vehicle for full-rate production, which means the Corps “can build and field higher quantities of the ACV at a sustained rate over the next several years,” according to a Marine Corps Systems Command release.

“The ACV gives the Marine Corps a capable platform operational across the full-range of military operations.”

The ACV will replace the Amphibious Assault Vehicle, which has been in service since 1972, as “a modern, more capable combat vehicle that is more adaptable to today’s battlefield,” Mullins said.

To support the full-rate production decision, the Corps awarded a fresh $184.4 million contract to ACV maker BAE Systems for 36 of the new vehicles, a follow-up to its $198 million in contract options to produce 30 low-rate production vehicles back in June 2018.

As Marine Corps Times noted in January 2019, the service was previously angling to initiate full production of some 704 ACVs by 2022 at the earliest in a deal that would total upwards of $1.2 billion.

And the ACV fielding can’t come soon enough for the service’s fleet of aging AAVs: News of the full-rate production decision came less than two months after nine crew members were killed after a legacy AAV sank during training off San Clemente Island in California.