Why was the Army’s XM-8 Future Weapon Series Canceled?

In the 1990's H&K developed the XM29 OICW to replace the M-16. What followed was a multiple decades-long adventure through... 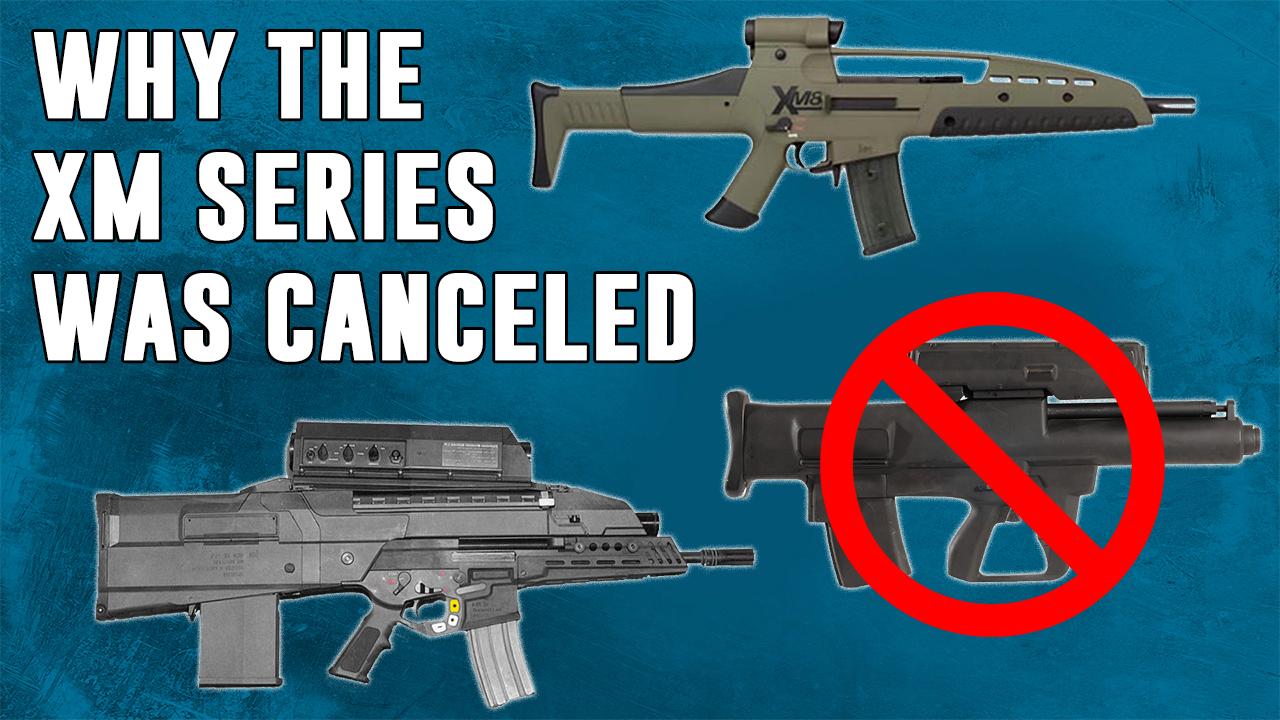 In the 1990's H&K developed the XM29 OICW to replace the M-16. What followed was a multiple decades-long adventure through Army weapon tests it ended in one of the offshoots of the weapon actually adopted. The XM-25 Punisher Airburst Grenade Launcher actually made it to line units in the 2010's.

The XM-8 had the lowest number of stoppages out of any weapon that was in the running yet it still failed to nab the gold medal. Was it because of political pressure from another contract? How did something so promising get canceled so hard? Join us as we dig through the details in a fun, lighthearted and humorous way.

One of the main issues with the rifle was, it tried to be everything at once. Heckler & Koch planned for the XM series to have as many as 4 different variants to fill the role of the M249 Squad Automatic Weapon, the M-16, the submachine gun. They even wanted it to be able to be rechambered into new rounds in the field.

Sometimes it's better to do one thing amazing and twenty things alright.

We have purchased all the images and retain the rights to all images in this video.