Elizabeth Casselman was working at a department store in New York City Dec. 7, 1941, when the Japanese attacked Pearl... 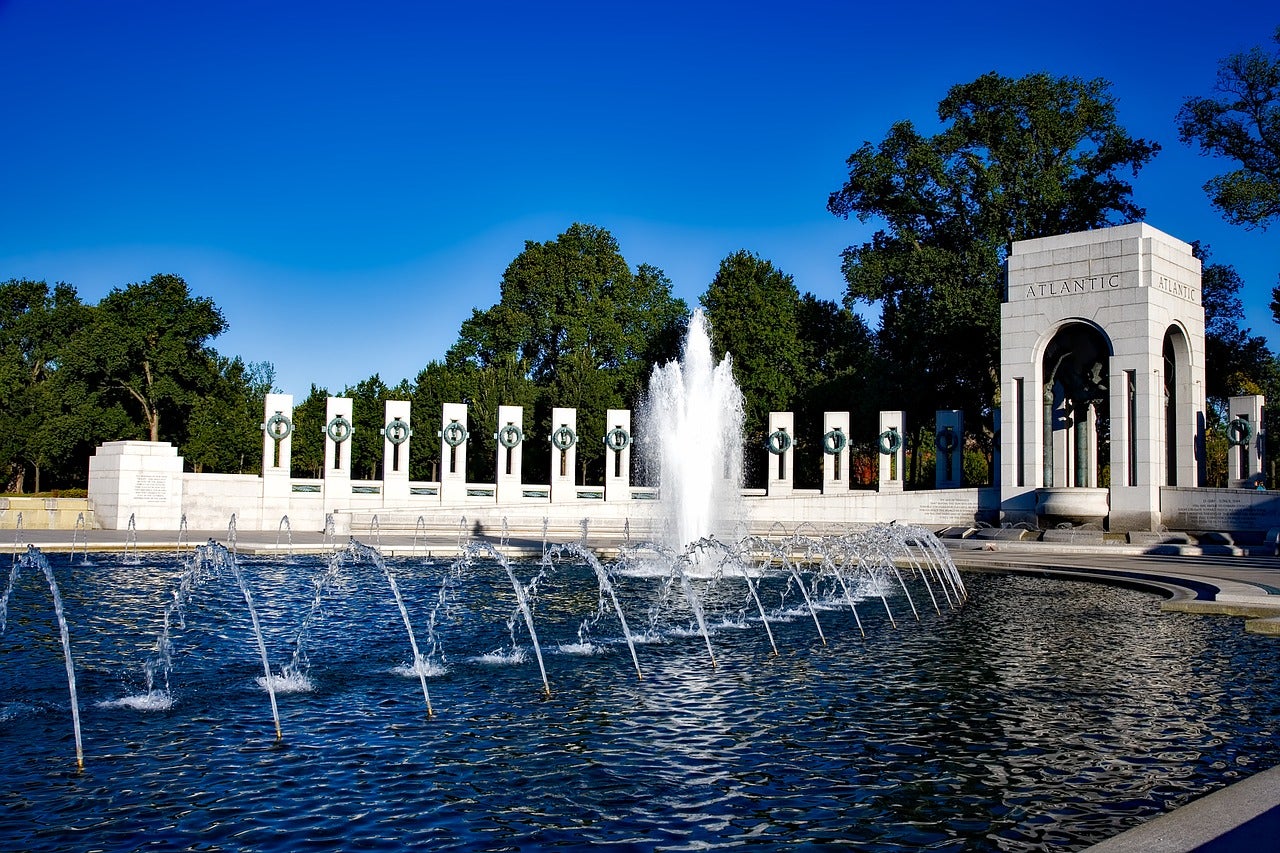 Elizabeth Casselman was working at a department store in New York City Dec. 7, 1941, when the Japanese attacked Pearl Harbor.

Over 75 years later, the 102-year-old who served in the United States Marine Corps traveled to Washington, D.C., Wednesday with the Findlay, OH-based Flag City Honor Flight. She visited the World War II Memorial, dedicated to those who fought in the deadliest conflict in world history. More than a few servicemen learned important lessons from Ms. Casselman near Camp Lejeune in North Carolina.

Ms. Casselman enlisted in the USMC in 1942 and was eventually assigned to the branch’s aviation division. She was single at the time, and her parents supported her decision to join.

She studied markings and other distinguishing features of allied and axis aircraft, and taught young pilots how to tell the difference. Many disparities between the planes were minor.

“I would teach them by putting the silhouette [of a plane] up on the screen,” Ms. Casselman said. “So of course the room had to be dark. Invariably when the light would come back on, some of them would be sound asleep. So I said to those who were asleep after they woke up, ‘It’s your neck.'”

There were a few other women serving in similar roles at the time, but not many, Ms. Casselman said. She said pilots never gave her a hard time, joking that “none of them ever made a pass” at her because she was about five years older than most.

Ms. Casselman began as a private first class before working her way up to sergeant. She started her military career cooking for recruits.

After the war, Ms. Casselman was discharged following the death of her father. She became a teacher in Old Fort, Ohio, and lived on her family’s farm.

Ms. Casselman gets around with the help of a wheelchair, but remains sharp and full of wit. She was one of 79 veterans on Wednesday’s flight from Toledo to Baltimore, where a police escort awaited them.

Her daughter, Nancy Goodman, accompanied her.

“This is a wonderful program. I had no idea this all went on, but they really go through a lot of effort.”

The day’s itinerary included stops at several war memorials in Washington, lunch, and a changing of the guard at Arlington National Cemetery. Flag City Honor Flight Executive Director Deb Wickerham said Ms. Casselman is the oldest vet to board a plane in the program’s seven-year history.

Ms. Casselman hasn’t thought much about the key to longevity.

“Somebody asked me that yesterday, and you know what, that stumps me,” she said. “I think moderation in all things is a good idea.”