This is an awesome break down on the history of the Army-Navy Football game! 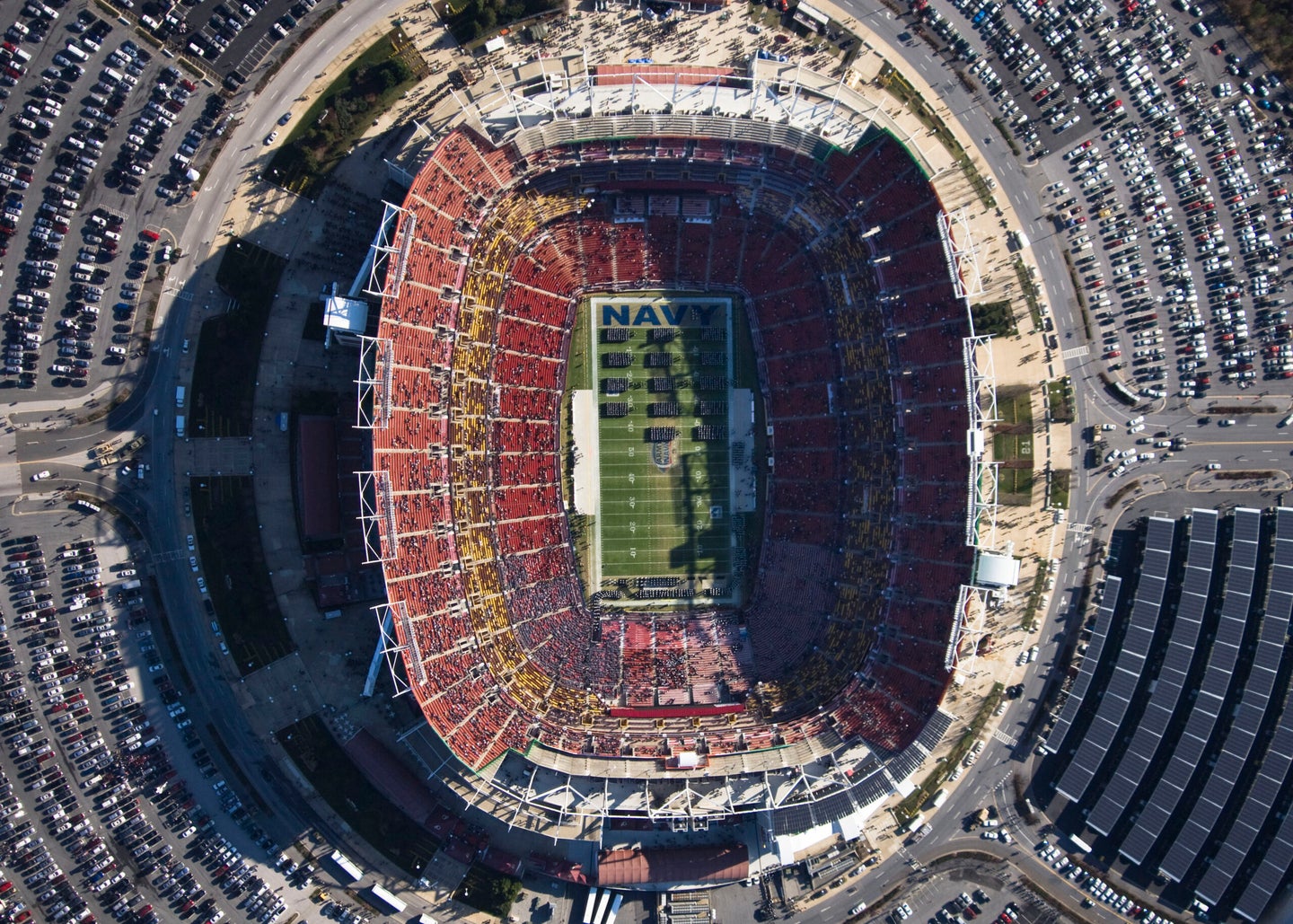 If you have been following Navy football this season then you can go ahead and skip to the next paragraph, but if not then here are a few key notes you should know about. This season has been shaping up to be one of the top performances of a Midshipmen team in years. Navy is currently 9-2 making them second in the West and going into week 15 ranked at number 21 in the nation. Quarterback Keenan Reynolds broke the FBS career rushing record of 77 touchdowns making him one of just six players ever to rush for over 70, and he becomes the first QB to hold this record. This season Navy has qualified to play in the Military Bowl on Monday, December 28th against Pitt at Navy-Marine Corps Stadium in Annapolis, MD for the last home game of the season. The Army-Navy rivalry is second to none and has been in existence for 125 years. The first game was played on The Plain at West Point on November 29, 1890, and has since become one of the biggest competitions in college football to date. The competition got so intense that in 1899, Philadelphia was chosen as a neutral game site for the Army-Navy game. This year’s game, sponsored by USAA is scheduled to play on Lincoln Financial Field, Philadelphia, Pennsylvania this Saturday, December 12th at 3 PM EST. Navy is on the longest streak in history winning the past 13 games against Army. That being said, of the last four games three were won by seven points or less.  This year should be no different in turning out to be quite the contest. There has been a lot of buzz around uniforms, and Heisman burying, but that strays away from what we should actually be excited about, FOOTBALL. The game is considered an American past time.  The rivalry is of the greatest in the college football nation and its culminates from ritual, history and tradition between two of the finest branches of our military. Whether you are going to root for the Black Knights or the Midshipmen, let’s all try and take the time to enjoy the sport and give thanks to those who serve.

Don’t miss our EVERYTHING Army-Navy page!  You can find everything from game day information, to spirit spots to listening to Jen Pilcher live at Radio Row.