Get your new BAH rates here and see what has changed in the new year. 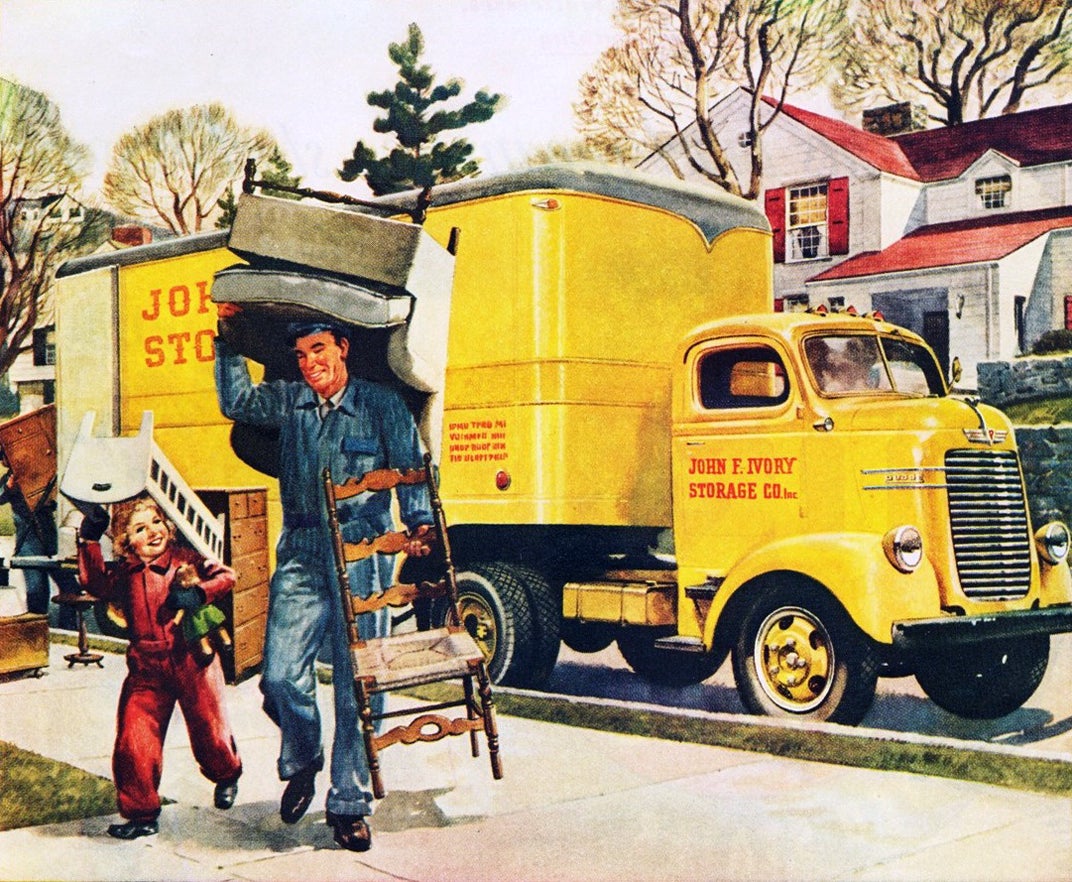 It’s January! Time to start the New Year fresh with resolutions, a 1% raise, and new BAH rates! I’m one of those people who like to know what’s coming in and going out moneywise, so I always start searching for the next years’ rates once December rolls around. Service members normally receive a raise, with this year’s being 1%. Not great, but it’s better than nothing. There are also adjustments made to BAS and BAH.

BAH or the Basic Allowance for Housing, is the money given a service member to provide for their and their families housing. If they live off base, the allowance is supposed to be enough to provide for housing as well as basic utilities in the area around base. This is why the amounts vary so much from region to region.

IN 2014, BAH rates were up an average of 5%, covering 100% of housing costs. For 2015, the rates will be scaled back 1%, with the assumption they will only cover 99% of the estimated cost of housing. With the government looking to cut DOD funds, this is estimated to save millions. This does not mean that everyone’s BAH rates will decrease in 2015. If housing costs increased, odds are the BAH in the area will increase as well.

An E-5 with dependents living outside of Camp Lejeune received $1,233 in 2014 for BAH. For 2014, their rate decreases to $1,155. What are they supposed to do? A $78 difference might not be a big deal to some families, but to others, it’s a matter of which bill gets paid that month. Thankfully, the DOD allows service members to be grandfathered in with a rate protection policy. That E-5 will continue to receive the same about of BAH he received last year. His rate won’t decrease. It can always increase if the rates go up, but it won’t ever decrease. For anyone PCSing to Lejenue this year however, they will receive the current lower 2015 rate.

There are exceptions to this rule of course, but in general, a person is grandfathered in. If a person PCS’s, has a change in their dependency status (going from no dependents to dependents), or is demoted, then the new rates will apply. The DOD understands we are locked in to leases and plan based on that number and it isn’t fair to take that housing money away. by Kara Pieraccini from Ramblings of a Marine Wife.  Kara is a mom to 2 and married to a Marine. She blogs about life, the kids, and everything else in between, while trying to juggle all that comes with working, family, and life.