This is a sponsored post by The Breastfeeding Shop. My first child was breastfed for about three weeks before switching... 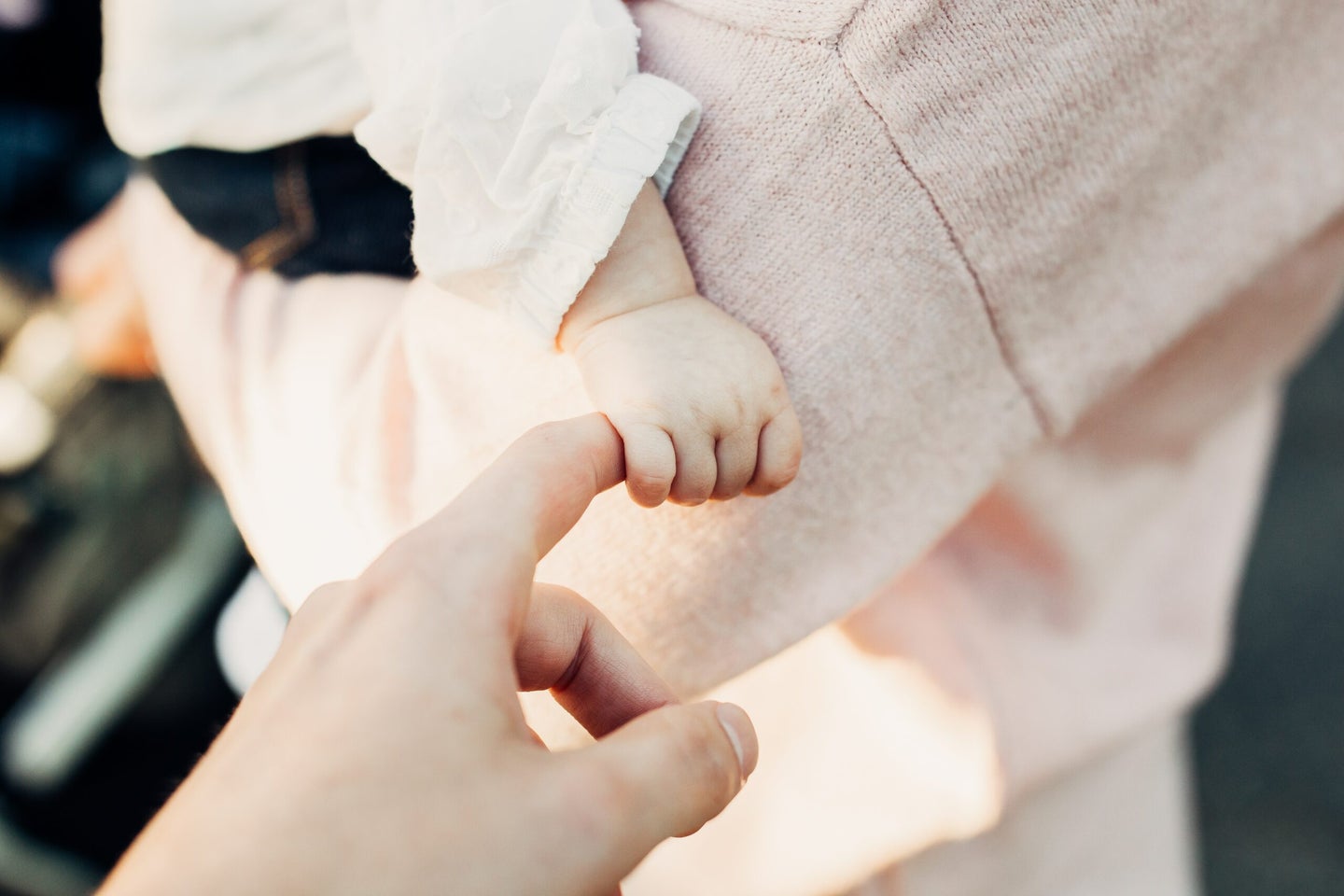 This is a sponsored post by The Breastfeeding Shop.

My first child was breastfed for about three weeks before switching to formula and bottle feeding. My second child was breastfed for 15 months, using bottles when at hourly care or when with a sitter, and every night about 5 pm for the six months my husband was deployed. My third child, he nursed until about 17 months, and he used a bottle maybe a dozen times.

Here’s the real shocker: They all used the same brand of bottle. The only bottle I ever tried.

Now I’ve heard people talk for hours and get into fights on social media about what kind of bottles their babies tried. About how they bought 15 different kinds, and the baby wouldn’t take any of them. Maybe I was lucky, or maybe my kids are that easy.

But we never had a problem with going from breastfeeding to bottle feeding and back again. So I wanted to share some of the things we did, in hopes that they may also work for you.

Introduce the bottle at the right time.

There is no magic rule for the right time. With my daughter, she had her first bottle at three-weeks-old, so I could take her dad to flight line so he could deploy. After that, she didn’t get another one for about three weeks. When offered one again, she took it, just fine. She had one as part of her evening routine for about six months; then she didn’t. And then at about a year, she would be given one sporadically and was fine.

My son didn’t try a bottle until six weeks, and that was a stand-alone event to prove he could do it. We only owned one bottle with him, and I gave it to a friend when I realized he just wasn’t going to need it again. You’ll know when you need to do it and how often. There is no magic timeline.

Have someone else do it.

This “rule” I’m pretty firm on. A nursing mother is the last person to attempt to give their baby a bottle for the first time. Yes, I realize in our world it’s not always possible for the other parent to do it. And it’s nearly never possible for a grandparent. But it really shouldn’t be mom.

At the very best, you’ll be upset that the baby took it so well. At the worst, you’ll both be crying, giving up, swearing never to do that again.

Was the first time a success? It doesn’t matter. It may have worked out; it may not have. But, you tried it, and now you move forward. Deep breaths, lots of cuddles, and forget about it. When you do go to try again, try to do it at a time where the baby is relaxed and happy. Don’t wait until they are screaming hysterically for food. Don’t do it after an all-nighter. But make it as simple and casual as your diaper changing routine. Babies feed on our anxiety.

Leave the baby and the bottle with your friend anyway.

Here’s my best piece of advice to you, mama. Leave the baby and the bottle anyway. I know you were planning to have the baby all set with the bottle before you went to the ball, or to the change of command, or out to dinner. It’s okay if the system isn’t perfect. If your friend offers to watch your baby, knowing they may not be taking a bottle easily, let them! Let them deal with it. Your child will not starve. Your friend will not hate you. Sure, she promises she’ll call if the baby cries, but she won’t. She’ll care for your baby like she would her own. And you will enjoy some time away and never be the wiser.

Going from breast to bottle can be stressful, but it doesn’t have to be impossible. Good luck!