By Amy Byrne Unless you’ve been hiding under a large rock on a different continent for the past two years,... 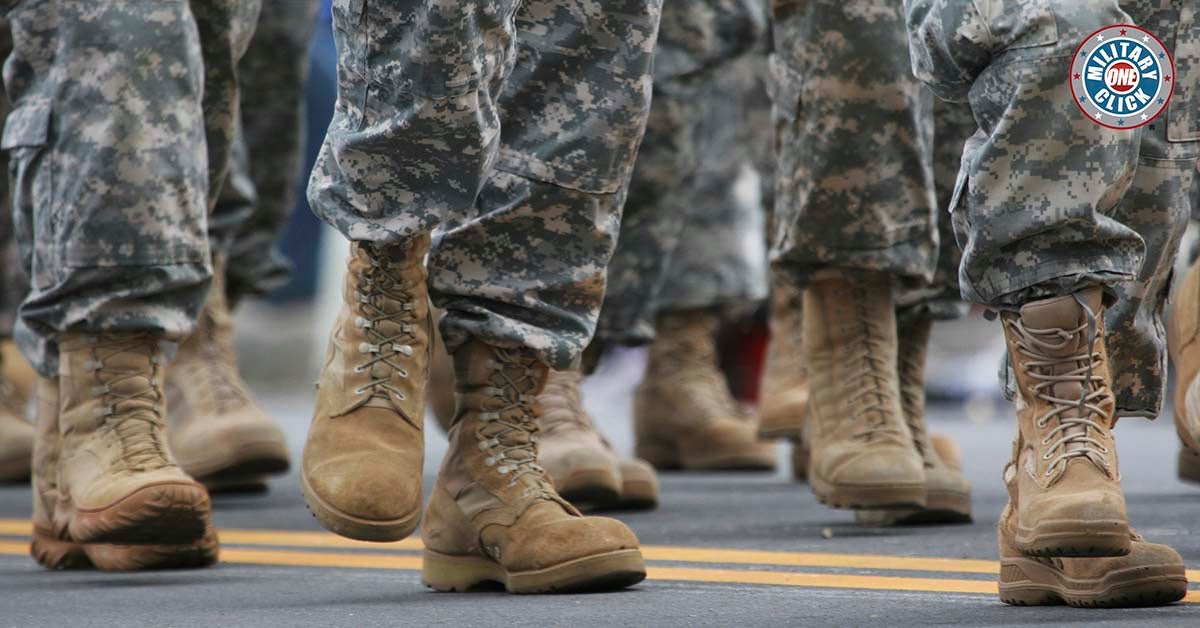 Unless you’ve been hiding under a large rock on a different continent for the past two years, you’ll have heard that the military community has finally — since its conception in 1775 — opened up its arms to LGBTQ service members.

To say the policy has been a long time coming is a woeful understatement. From the Revolutionary War, homosexuality has been grounds for discharge from all branches of the US military — however, it wasn’t until World War II began that specific policies based on sexual orientation began to appear. Homosexuality was a disqualifying trait as soon as the military added psychiatric screenings to its induction process. During the war, the blue discharge became the “discharge of choice” for homosexual service members — which, though neither honorable or dishonorable, prevented former service members from utilizing the GI Bill, and held extremely negative connotations, often preventing veterans from integrating back into civilian life.

The “blue discharge” was later replaced by the “undesirable” discharge system, which remained the case for many years, despite lobbying from LGBTQ rights groups. The infamous “Don’t Ask, Don’t Tell” (DADT) policy was introduced as a compromise by President Bill Clinton in 1993, and mandated that while it was unacceptable for a military officials to inquire after someone’s sexual orientation, it was also a dischargeable offense to claim oneself homosexual.

Fast-forward to 2010, and DADT was repealed, and thus restrictions on lesbian, gay, and bisexual service members ended in 2011. In 2015, the DOD updated its policy further, to encompass transgender members of the military, too.

Now, there’s a thing we should all take pride in.

Ultimately, previous policies have prevented many thousands of brave, talented soldiers, sailors and marines from stepping up to serve in national defense. That said, now that the air is beginning to clear and the pathway has been paved for LGBT service members, stories emerge of military personnel who managed to slip through the policies of the last century and continue serving the nation with the same gusto and patriotism as their peers.

Here are five stories of such men and women, to bring a smile to your face, and pride to your heart.

Fannie May Clackum was the first person to successfully challenge her discharge on the grounds of homosexuality from the U.S military. An Air Force reservist, Clackum and Grace Garner were accused of being lesbians throughout their time serving in the late 1940s and early 1950s. When they were suspended, the Air Force arranged an overnight motel stay for the pair, which was used as an example in subsequent interrogations of the pair, and later portrayed as a sting operation when the case was taken to court.

The pair prevailed in 1960, when the court invalidated the discharges and awarded Clackum and Garner their back military pay for the remainder of their enlistment periods. Theirs is the earliest known case of the successful appeal of a discharge from the US Armed Forces on grounds of homosexuality.

Technical Sergeant Leonard P. Matlovich was a Vietnam War veteran — recipient of the Purple Heart and the Bronze Star — and the first gay service member to purposely out himself to the military. His fight to stay in the United States Air Force after coming out of the closet placed him directly in the media limelight; Matlovich became an icon around which the gay community rallied. His photograph appeared on the cover of the September 8, 1975, issue of Time magazine, making him a symbol of pride for thousands of gay and lesbian servicemembers — and was also the first named openly gay person to appear on the cover of a US news-magazine. He passed from HIV/AIDs, a cause that he had previously publicly rallied behind, on June 22nd, 1988. He was 44 years old.

His tombstone — a memorial to all gay veterans — does not bear his name. It reads, “When I was in the military, they gave me a medal for killing two men and a discharge for loving one.”

[Tweet “”…They gave me a medal for killing 2 men and a discharge for loving 1.” #lgbt #military”]

Staff Sergeant Patricia King became the first infantryman in the US Army to come out as transgender. With 15 years of service and numerous deployments under her belt, she finally came out to her parents while living in Afghanistan, who were immediately supportive of her identity. She then came out openly as transgender — despite the fact that the Army still considered transgender soldiers to be dischargeable.

Speaking to Business Insider earlier this year, she claimed that “I decided I would join the army as an opportunity to maybe ‘man up’ … I thought if I was in a hyper-masculine environment, it would actually help me to feel more at home in my body.” She speaks highly of her time in the Army, and goes on to add, “My initial reason for doing the service — though I love my country and always have done — was not patriotism, but it is certainly why I stayed.”

The interview was published three days before the DOD’s announcement that transgender service members can openly serve.

Brigadier General Randy Taylor is, currently, the highest-ranking openly gay soldier in the US military. Gen. Taylor trained as an infantryman, is a communications and information specialist who deployed to wars in Iraq and Afghanistan, and is now assigned to the Army office of chief of information.

He became a modern LGBT legend when he introduced his husband, Lucas, at the Pentagon’s fourth Gay Pride event — as he sat across from a slew of high-ranking officials, including Defense Secretary Carter. He noted his husband’s sacrificed career in order to facilitate eighteen years of moves, deployments, and furthering of his own soaring military career.

Brett Jones was the first Navy SEAL to come out as openly gay. He had served two combat tours overseas, and trained with arguably one of the toughest fighting forces in the world. Having kept his sexuality a secret for his entire career — his boyfriend, a Navy sailor, was careful to pose as his “roommate” — he was accidentally outed after leaving a voicemail to his lover. This was all it took to launch a full investigation, which was dropped after Jones contacted the SLDN. Even so,  his SEAL career had been irrevocably damaged, and he decided not to reenlist. He was honorably discharged from the Navy in 2003.

He now speaks openly to the media about his experiences, shedding light on the struggle of the previous DADT policy. Much of what Jones has to say, though, is overwhelmingly positive, and speaks to the strength of brotherhood rather than negative stigma:  “Of course there would be guys who would talk and whisper behind my back, but overall I received the best support one could hope for from their brothers … I will always be thankful for those brave SEALs.”