Military veterans become great employees for companies and government agencies when they translate, adapt, and apply their military skill sets... 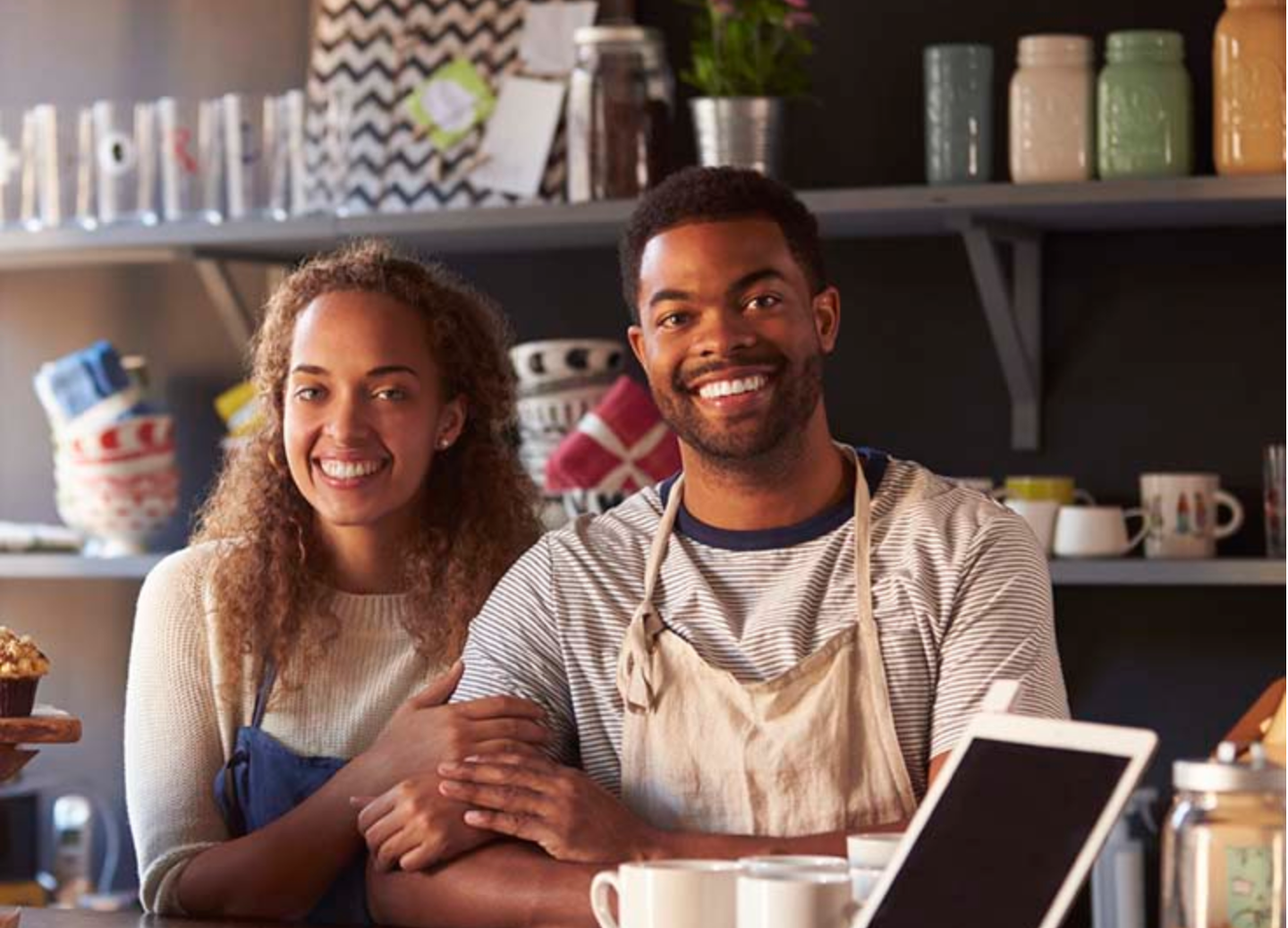 Military veterans become great employees for companies and government agencies when they translate, adapt, and apply their military skill sets to their new careers.  The combination of military professionalism attributes of dedication, initiative, leadership, ethics, and safety focus with military skills that are adapted to a new career are unstoppable. Listed below are five military skills that can be adapted immediately for career success.

In the military, war gaming is the process that tests and adapts battle plans against the expected actions and reactions of the enemy.  As a battle plan is developed, military planners have a separate team role-play the “enemy” to ensure the initial plan is challenged against the full range of what the enemy will and can do.  Once the war game is complete, the draft plan is finalized to ensure all of the anticipated enemy actions are mitigated.

Love it or hate it, the military employs a robust management and mitigation process for everything from live fire training to a weekend pass.  The identification of risks, how often they occur, and who should take what specifics actions and how often to reduce the threat is invaluable.  In the Army, the risk management process has actually taught the Army how to perform highly complex, lethal ground attacks more safely.  Risks can be to safety, agency effectiveness, or any other action that reduces the agency’s effectiveness.

Rehearsals are one of the core attributes of combat training.  Special Forces teams learn how to operate all team members’ equipment, shoot foreign weapons, live off the land, and speak foreign languages.  Why?  When critical actions and processes are rehearsed in the exact manner they are to be executed on the battlefield, it builds confidence, effectiveness, and creates an organization that has already practiced how to win.

Another Special Operations planning process is the P-A-C-E plan.  P-A-C-E stands for Primary, Alternate, Contingency, and Emergency and its used to create four independent and effective ways to accomplish critical battlefield processes such as casualty evacuation, ammunition resupply, or leaving an objective area.  With P-A-C-E, Special Operations ensure success because they plan and anticipate problems and find ways to surmount obstacles to ensure the mission is a success even if there first three plans fail.  Success is not by accident, it is a plan.

Afterburner, the award-winning company based in Atlanta, GA that teaches military planning techniques to business, has just released a book entitled, The Debrief Imperative.  A good debrief gathers all players in a room, defines what happened, defines what worked, defines what did not work, and then creates a plan to fix the problems.  As Afterburner states, the debrief process is what builds quality in an organization and makes teams great.

Military veterans become great employees for companies and government agencies when they translate, adapt, and apply their military skill sets to their new careers.  The combination of military professionalism attributes of dedication, initiative, leadership, ethics, and safety focus with military skills that are adapted to a new career are unstoppable. Chad is the author of two books: (1) Combat Leader to Corporate Leader and (2) Battlefield to Business Success.  Chad’s brand message is that organizations & individuals need to translate and apply military skills to business because they immediately produce results and are cost effective.  Chad is a retired US Army Special Forces officer with 20+ years of Active and Reserve service in infantry, Special Forces, and joint headquarters units.  He served in Iraq, Bosnia, Korea, and throughout the United States.  He was awarded the Bronze Star, the Combat Infantryman’s Badge, the Meritorious Service Medal, the Special Forces Tab, and the Ranger Tab.   Chad is also an adjunct Lecturer of Marketing at Creighton University and Bellevue University in Omaha, NE.  In addition to teaching, he is a mid-level marketing executive and has worked in marketing and sales roles for various companies, including General Electric, Comcast, and Manugistics.  He has been published in over 80 publications including The Harvard Business Review blog, Business Week Online, Forbes, Christian Science Monitor, and USA Today.  He has a BA from Northwestern University and an MBA from Georgetown University.