Here are MOC’s picks for 5 times Hollywood “got it right” in terms of capturing the military spouse experience (considering... 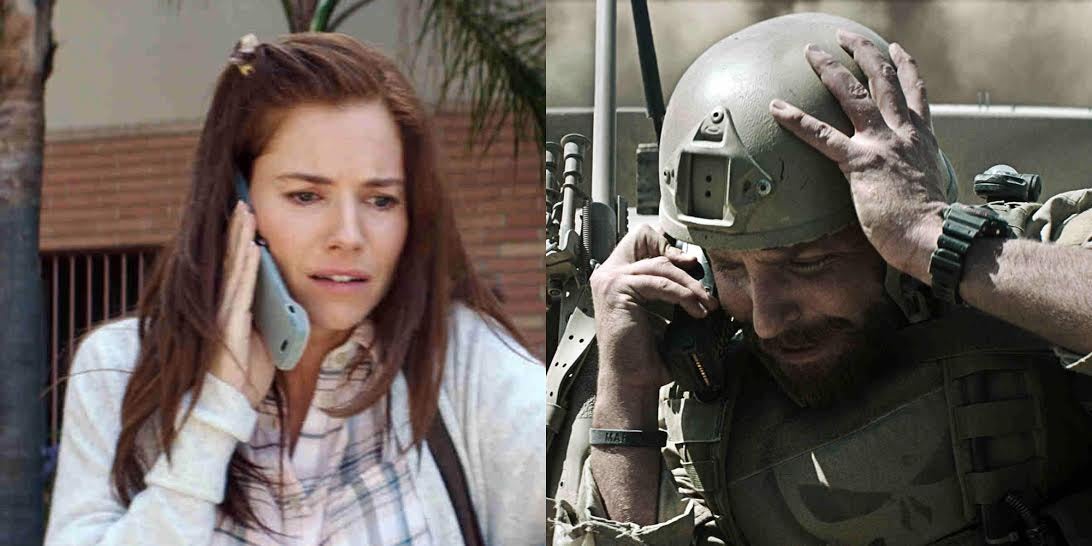 Here are MOC’s picks for 5 times Hollywood “got it right” in terms of capturing the military spouse experience (considering Hollywood’s ability to get it right, period, of course):

Madeleine Stowe portrays Julie Moore, wife of Lt. Col. Hal Moore, the commander of the Army unit that finds itself in the middle of the first major battle of the Vietnam War. Stowe does a great job of showing Julie’s support for her husband’s career choice (while making sure he gets over his bad self from time to time) and strength when the word of casualties starts returning stateside.

“At its essence, this is a human story between two people: one of whom is doing these extraordinary, unimaginable things so far from home and the other who is trying to hold her family together,” Miller said. “And having met Taya [Kyle] I felt a responsibility to do it justice.” (And we’ll give the director a pass for the scene where she’s on the phone with him as he’s in the middle of a firefight . . .)

Barbara Hershey’s tough and sexy portrayal of Air Force legend Chuck Yeager’s wife Glennis is only a minor part of the movie, but her performance is pitch-perfect in terms of capturing what kind of woman it takes to be the wife of a military man who willingly rides into the jaws of death on a regular basis.

Signature line: Chuck (played by Sam Shepard) looks at Glennis and says, “I’m fearless, but I’m scared to death of you.”

Carole Bradshaw knows how to party and keep her man’s focus where it belongs (“Take me to bed or lose me forever”) as well as take care of the home front while her husband “Goose” is out there feeling the need for speed. And she’s the model of sorrow and strength after he dies while ejecting from an out-of-control F-14.

Okay, Debra Winger doesn’t play a military spouse in “Officer and a Gentleman,” but she does play a girlfriend who is about to become a military spouse, which is a very important part of the process. Marital success rates notwithstanding, the cities around training bases have bred more military wives than anyplace else, and Winger’s portrayal of the fetching Paula accurately captures how and why that happens.