by Julie Provost from Soldier’s Wife, Crazy Life Woman in the military is a big– and often controversial–topic in today’s... 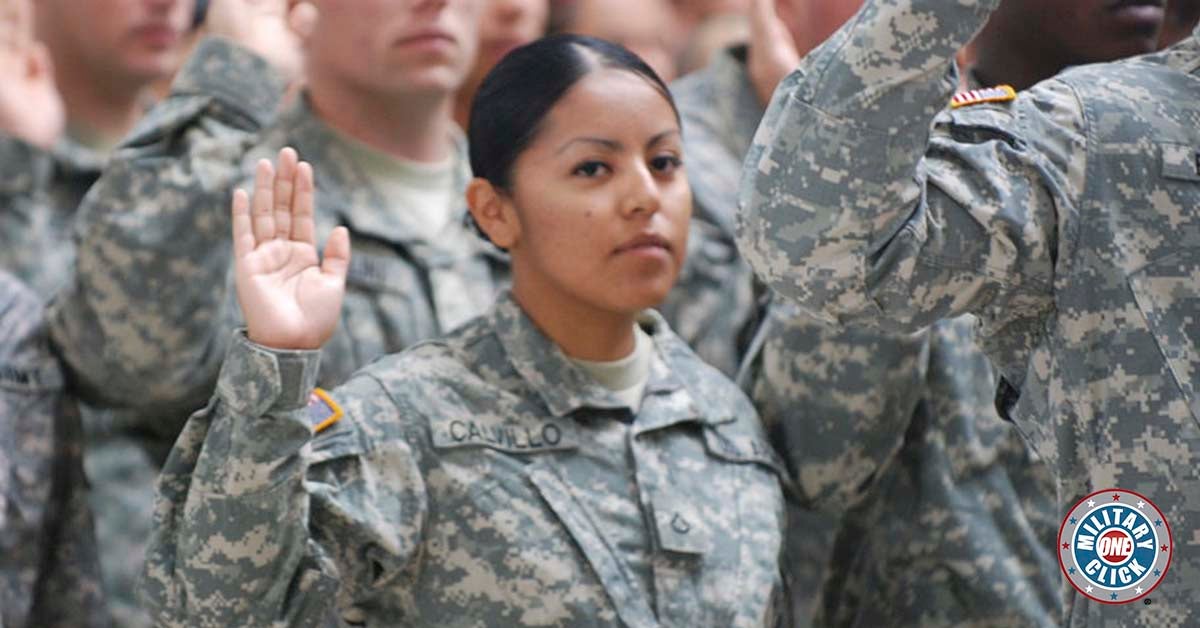 Woman in the military is a big– and often controversial–topic in today’s world, but did you know women have always been a part of the military? Looking back woman have been involved in most of our country’s conflicts…even if they were not supposed to be.

Here are 5 women that have served their country over the last 150 years. During the Civil War there were around 400-750 woman who fought on both sides of the conflict. One of these woman was Jennie Hodgers. She was born in 1843 and when she was eighteen years old she enlisted in the Union Army in the 95th Illinois Infantry under the name Albert Cashier. She was the shortest one around and kept to herself but she served for three years and fought in over 40 engagements during her time in the Military. After the war she continued living as a man collecting a military pension and even voting which women were not even allowed to do at the time. She passed away in 1915 and was buried in her uniform.

By WW1 women were allowed to enlist and about 12,000 did just that in the US Navy and Marine Corps. One of these women, Lenah Higbee was the very first female recipient of the Navy Cross which is the Navy’s highest honor. She and nineteen other women helped found the US Navy Nurse Corps. In 1908 she was made chief nurse. Nurse Corps would travel to different areas of the world that needed health care and nurses to be trained. Lenah Higbee retired in 1922 and passed away in 1941. In 1945, the USS Higbee was commissioned, making it the first ship to bear a woman’s name.

In WW2, 350,000 women served in the US Armed Forces both at home and abroad. One of these woman was Irene Englund. She was born in El Paso, Texas and grew up in California where she learned to fly in 1938. She received her pilot’s licence and joined the Women Airforce Service Pilots (WASPs). She was one of 1,047 women to earn her wings. Irene served 18 months flying military aircraft, transporting air inspectors as well as medical patients and towing aerial gunnery targets. She passed away in 2002 and is the first WASP to have a military funeral at Arlington National Cemetery.

In Vietnam, most of the woman who served were nurses. One of them was Sharon Ann Lane. She was born in Ohio in 1943 and graduated as a nurse in 1965. She joined the US Army Nurse Corps Reserve in 1968 and reported for duty at the Army’s Fitzsimons general hospital in Denver, CO. In April of 1969 she received her orders for Vietnam and went into the 312th Evacuation Hospital in Chu Lai. She worked in the Vietnamese ward and spent her free time caring for injured American soldiers. On June 8, 1969, she was killed when rockets from the Viet Cong attacked the hospital. She is the only American nurse killed in Vietnam because of enemy fire. By the time the US entered the Gulf war, women were able to serve in mainstream missions for the first time. Darlene Iskra became the first female commander of a Navy ship. She joined the Navy in 1979 and was assigned to her first ship in December of 1980. In 1990 she took command of a Navy ship, USS Opportune and was then deployed overseas during Desert Storm. She retired in 2000 and continues to pave the way for women in the Military.

Looking back over the years, it is obvious that women have always played a role in serving their country. I am sure as time goes on we will hear more and more stories of the amazing woman in our military.