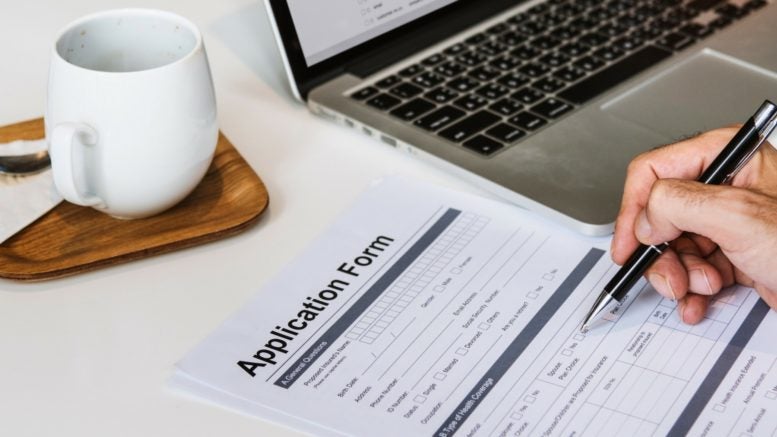 This year at the annual Military Spouse of the Year town hall a panel of four recruiters for large companies seeking to hire military spouses — Allstate, Amazon.com, Starbucks and Capitol One — sat down and gave their top secrets for military spouses looking to get hired at their companies. Here is what they said.

We all know the debate over whether or not a military spouse should volunteer during a job interview that he or she is, in fact, a military spouse. But Amazon’s Theresa Lepow said that when it comes to applying for a job at a company with a stated military spouse hiring goal, self identifying is the only way forward.

“We want to hire spouses, but we can’t do that if we don’t know you’re there,” she said. The recruiters from Starbucks, Capitol One and Allstate agreed. They all have ways in their online applications for spouses to say who they are. If you don’t check the box, the company won’t know you’re there.

2. Military Spouse Hiring: If you’re both a veteran and a spouse, always pick “veteran” first.

While some companies, like Allstate, allow you to check both the “spouse” and “veteran” box when applying, others don’t. Starbucks’ Herrick Ross said when in doubt, pick the veteran box first. That’s because companies get tax credits for hiring veterans, making them more likely to reach out to a veteran than a spouse for any given job.

3. Military Spouse Hiring: Apply for no more than three to five jobs at any given company.

If you’re desperate for a job, any job, it might be tempting to apply for everything open. But Tom Downs with Capital One said that can quickly work against you. “If you’re a serial job poster … we’re going to pass right over you,” he said. That’s because recruiters and Human Resource managers can see everything you’ve applied for. Be more specific about what you want.

After you send in your resume take time to connect with the company or recruiter via LinkedIn, said Melissa Christmann from Allstate. Christmann said making that extra connection can help you stand out in the pile of applications the recruiter has likely received for the spot. Using LinkedIn can also help highlight other facets of why you are right for the jobs — things that wouldn’t normally be included in a resume or short cover letter.

5. Military Spouse Hiring: Use your cover letter to explain your employment gaps.

Military spouses are familiar with resume gaps — and how to explain them away is a source of constant debate. The recruiters on the town hall panel said your cover letter is the perfect place for that.

“That’s where to let your personality shine,” Lepow said.

In addition to using it as a place to explain why you may have gaps in your employment, she said, it should reflect the job you’re applying for while being as short as possible.

6. Military Spouse Hiring: Know what’s important to you before the interview.

Ross said he looks at this as three “Cs” — compensation, commute and culture. “How you want to prioritize these is totally up to you,” he said, but only of them can be the most important thing to you. If compensation is the most important, for example, you may have to give up having the perfect commute distance.