Understanding that the military to civilian transition process is difficult and takes time is a benefit, not a risk.  Follow... 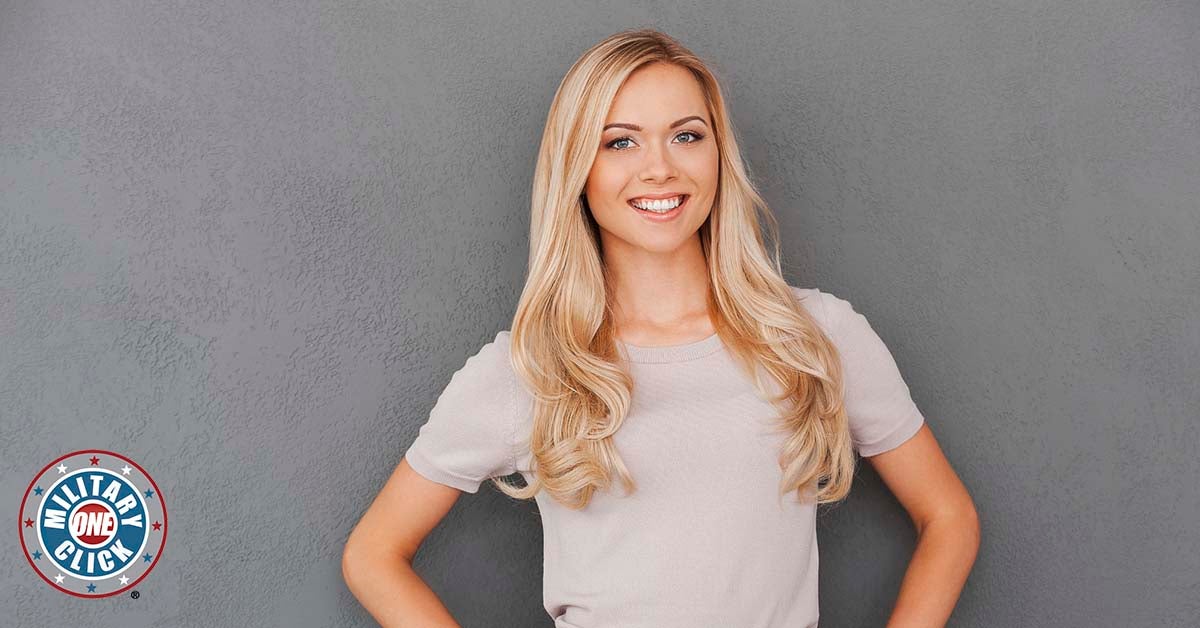 Understanding that the military to civilian transition process is difficult and takes time is a benefit, not a risk.  Follow these tips to have a successful and fulfilling transition where you discover what gives you purpose and how you can create value in your new civilian life. Tip 1: Take some time for yourself.

The literal descent from combat to the civilian world can be exceptionally disorienting. Military veterans need to structure their time, but to also take some time to explore the world that he has been away from. Traveling, doing the Outward Bound program for veterans, starting a small business, or taking a few college classes prior to full-time enrollment are excellent ways to try things out, explore and make sure that your next path in life is one that you want. Immediately going from combat to the civilian world to a job or the college classroom can at times be too much. A three-to-six-month time frame to get comfortable, get sorted out, and explore your options before jumping in is an excellent way to help make the combat-to-civilian transition a success.

Tip 2: Be able to tell your story.

Recent military veterans, since the start of the First Gulf War, make up a small percentage of the U.S. population. Military veterans will run into questions: “How many people did you kill?” “Why are people still at Guantanamo?” “Where is Iraq?” “Are we still in Iraq and Afghanistan?”

It is best to have a set of practiced responses to these questions and others instead of becoming angry or despondent at people’s lack of knowledge or concern. The vast majority of civilians are exceptionally proud of the military and its performance in combat in Iraq and Afghanistan. The problem that neither military members nor civilians can solve is the growing gulf between the majority of Americans without military experience and the U.S. military veteran.

A preset story that is simple and well described or some humorous anecdotes will greatly help veterans explain their time in combat and make them more comfortable doing so. This will not close the experience gap, but it will make a veteran more at ease explaining their time serving the country to an audience that knows very little about the military. Tip 3: Define your dreams and goals.

The military provides a great deal of social and professional structure on a daily basis. The fact that Army life is so structured (physical training, breakfast, training, work details and so on) actually helps reduce a great deal of stress– even after the return from combat, there is a daily structure to help guide you through life.

Even for the most senior military veterans, there is a whirlwind of change and a complete lack of structure once you are released from active duty and return to the civilian world.

Freedom is a great thing, but too much unstructured time can be a downfall that leads to excessive TV, video games, eating, solitude, and alcohol. Military veterans need a plan to create structure and discipline in their daily life so they do not lose focus on their goals. Military veterans need to create a list of what s/he wants to do: exercise, see friends, sit in on classes at a college, work a part-time job, start a small business, or take on a constructive hobby such as photography or hiking. Having a daily structure built around goals makes the combat-to-civilian transition immensely easier.

Tip 4: Translate your military skills to the civilian workforce.

In order to be successful in your second career, you must be able to bring your military training and experience to your civilian employment, so you can make a bigger impact within the business organization and increase your value to the organization.

In the business world, the bigger the splash you make, the greater your chances of promotion and additional opportunity. A keystone for your success in business is to fully leverage all of your military training and experience in the corporate business world to make a bigger difference. Once you demonstrate your skills fully, the hiring marketplace for your skills will improve both inside and outside your company, even in a down economy.

Employers of veterans often look to them to solve big challenges and take on additional responsibilities, thanks to their “can-do” attitudes and performance under-pressure skills. All veterans inherently recognize that the military-to-civilian transition is difficult, especially in the workplace. The key point of struggle is that recognizing the problem is not enough. Veterans need skills, tools, understandings, and approaches today to accelerate their careers and their employers’ business results. With the new-found freedom of the civilian world, there are plenty of things that can derail your plans. Alcohol, drug use, fast cars and motorcycles, men and women more interested in your bank account than you, and personal financial mismanagement are just a few of the dangers to which recent military combat veterans have succumbed.

The transition from combat to the civilian world will be difficult, and there will be residual effects from combat exposure such as combat stress and the potential for post-traumatic stress disorder (PTSD). However, the use of counseling, veteran-to-veteran conversation, exercise, a good diet and programs that teach military veterans stress-mitigation techniques, such as the nonprofit, ONE Freedom (disclaimer: I am a member of the board), all help reduce risky behavior and make for a much more successful transition. For me, exercise, no alcohol, breathing exercises and visualization exercises were critical in making the combat-to-civilian transition easier and a success.

Tip 6: Ask for help and help others.

There are hundreds of resources to help military veterans process Veterans Affairs claims, treat PTSD, and find employment, and there are college programs to help veterans make the transition from combat to the classroom. In addition, military veterans are fantastic leaders, so there is space to help with organizations such as Habitat for Humanity, shelters for homeless veterans and existing veteran’s service organizations. The ability to accept help and offer to help others is a skill that I have been amazed at in recent combat veterans.

Every veteran when they return from combat will have to chart their own course.  The experience of combat veterans is universal in that combat has changed us, but we are all seeking to use the experience of combat and what it taught us to improve our daily lives and the lives of others. Combat veterans are changed by their combat experience, but they can use it to better themselves and to ensure that they have a fulfilling, happy and satisfying life. Chad is the author of two books: (1) Combat Leader to Corporate Leader and (2) Battlefield to BusinessSuccess.  Chad’s brand message is that organizations & individuals need to translate and apply military skills to business because they immediately produce results and are cost effective.  Chad is a retired US Army Special Forces officer with 20+ years of Active and Reserve service in infantry, Special Forces, and joint headquarters units.  He served in Iraq, Bosnia, Korea, and throughout the United States.  He was awarded the Bronze Star, the Combat Infantryman’s Badge, the Meritorious Service Medal, the Special Forces Tab, and the Ranger Tab.   Chad is also an adjunct Lecturer of Marketing at Creighton University and Bellevue University in Omaha, NE.  In addition to teaching, he is a mid-level marketing executive and has worked in marketing and sales roles for various companies, including General Electric, Comcast, and Manugistics.  He has been published in over 80 publications including The Harvard Business Review blog, Business Week Online, Forbes, Christian Science Monitor, and USA Today.  He has a BA from Northwestern University and an MBA from Georgetown University.