By Julie Provost November is National Novel Writing Month (NaNoWriMo). This is the time of year when budding writers set... 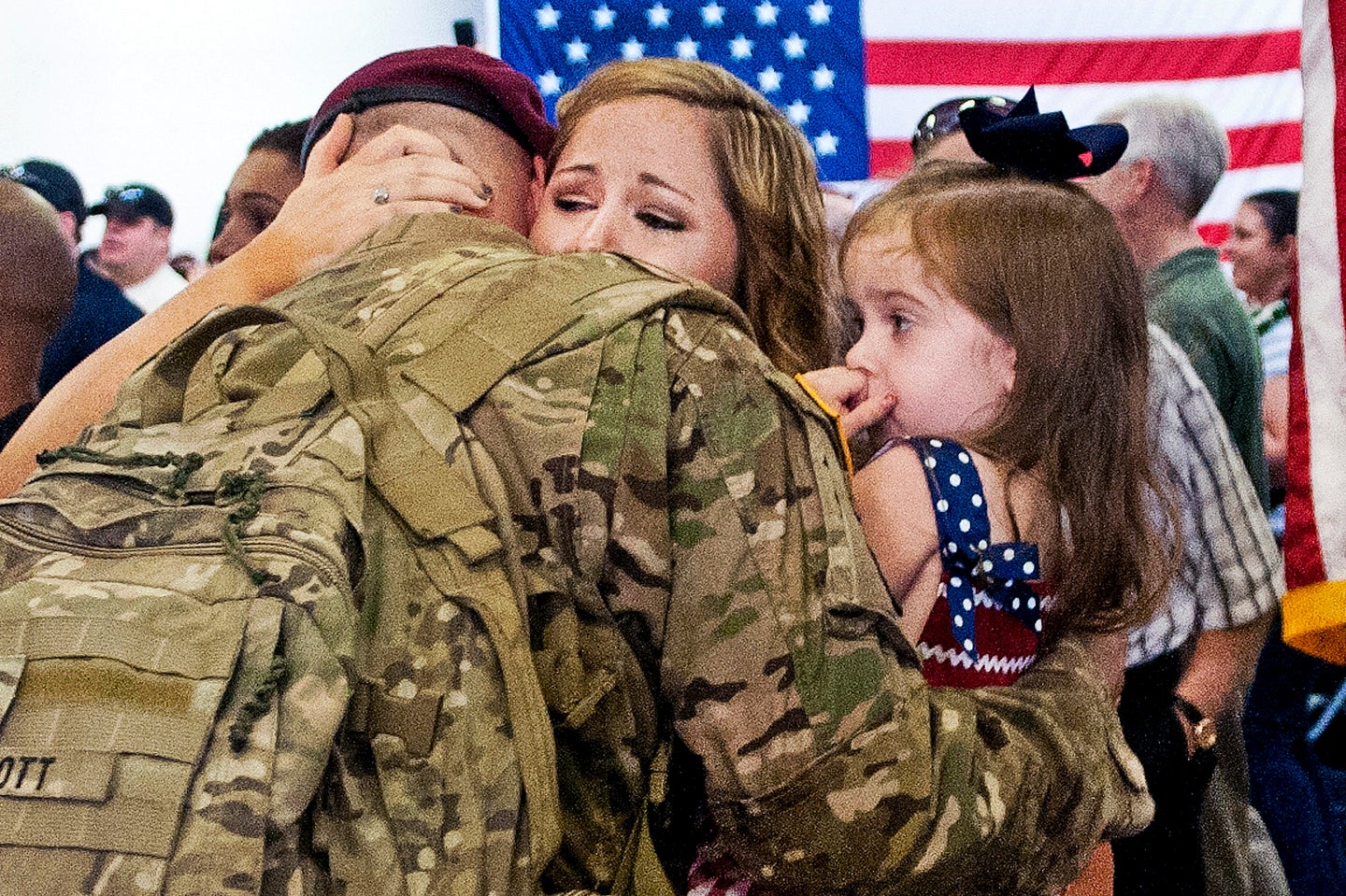 November is National Novel Writing Month (NaNoWriMo). This is the time of year when budding writers set goals and try to get a story out on paper. Participants agree to write 50,000 words in the shape of either a new book or a continuation of a work-in-progress.

November– whether you’re participating in NaNoWriMo or are an avid reader– is the perfect time find inspiration in a new book. Books have always been my best friends and even more so during deployments. When my husband has been away, losing myself in a good book can get me out of my deployment funk and back to feeling normal.

I love that military spouses and veterans write novels too. Whether they did so during National Novel Writing Month or not, I enjoy the stories they have to tell. While not all are about military life, knowing that a military spouse or veteran wrote a book makes me want to pick it up all the more.

Changed Forever by Kelly-Beth Cagnon– This novel is about an Army wife stationed at Fort Polk who tries to be a supportive wife to an absent and a dedicated mother raising their children on the home front. The story of an Egyptian princess is also interwoven in this, the first book in the series. Kelly-Beth Cagnon has been a military spouse for the last 12 years.

The Yellow Birds by Kevin Powers– This National Book Award Finalist examines friendship and loss in wartime. 21-year-old Private Bartle and 18-year-old Private Murphy cling to life as their platoon launches a bloody battle inside Iraq. Kevin Powers served in the Army in Iraq in 2004 and 2005.

Redeployment by Phil Klay– In this National Book Award Winner, you will hear stories from characters who are struggling for meaning while serving on the front lines in Iraq and Afghanistan. Phil Klay is a Marine Corps veteran.

Full Measures (Flight and Glory Book 1) by Rebecca Yarros– Ember, an Army brat and main character struggles after her family receives the dreaded knock on the door. Her dad is never coming home. Enter Josh: A hockey star and her new next door neighbor.  Rebecca Yarros has been a military spouse for the last 14 years.

Wedded to War by Jocelyn Green– If you love historical fiction, you will enjoy this series. Set in 1861 during the Civil War, the book’s main character, Charlotte, sacrifices her life of privilege to become one of the first female nurses for the Union Army. Follow a small group of women that changed the course of the war. Jocelyn Green is a military spouse and author of Faith Deployed.

Youngblood by Matt Gallagher– This novel is about a young American soldier during the final, dark days of the war in Iraq. As the military is preparing to withdraw from Iraq, Lieutenant Jack Porter struggles to accept how it’s all happening…  and what it all has meant. Matt Gallagher is an Army veteran.

Julie is a 30-something-year-old Blogging & WAHM with 3 boys. She and her National Guard husband have been married for 14 years and call Tennessee home for now. You can find her at at Soldier’s Wife, Crazy Life, on Facebook, and on Twitter.