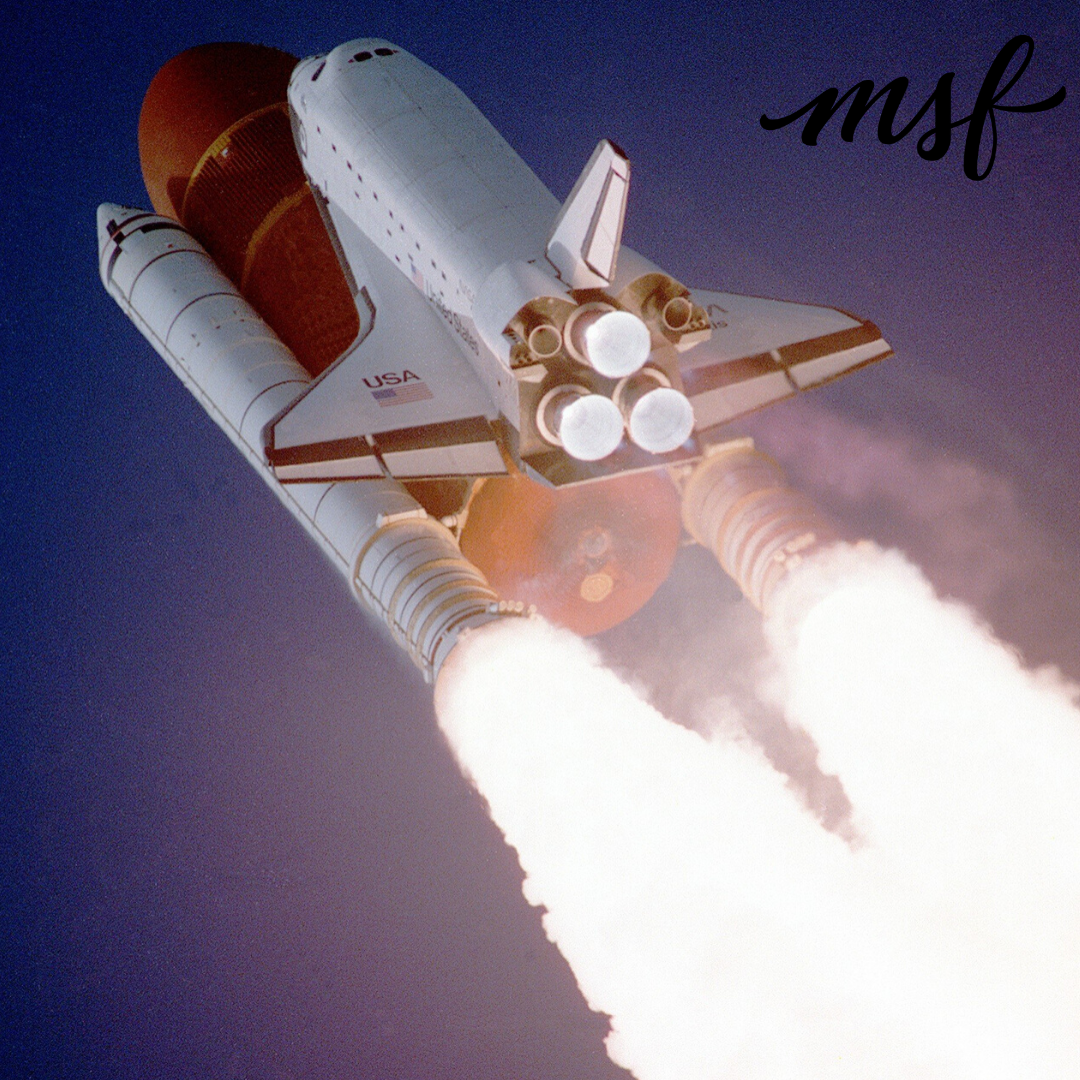 On December 20th when President Trump signed the National Defense Authorization Act (NDAA) the Space Force was born. Some people thought this change was just to take action to create the Space Force, but that authority was given in June of 2018 when President Trump directed the Pentagon to begin planning for a Space Force. The Department of Defense forwarded a Space Force proposal to Congress in March calling for a service that would fall under the Air Force the way the Marine Corps falls under the Navy.

A 6th independent military service branch to undertake missions and operations in the rapidly evolving space domain. The last time the military added a branch was 1947 more than 70 years ago. With the FY20 NDAA, the Space Force is being stood up. As with most things, there are still a lot of moving pieces, but one thing you should know is the Space Force isn’t coming. It’s already here.

A lot of the confusion around the need for a Space Force is the classification of so many of the different missions that the former Air Force Space Command was in charge of. The basics of the mission of the Space Force is to train, organize, and equip space forces in order to protect US and allied interests in space and to provide space capabilities to the joint forces.

There are so many aspects of space that touch our daily lives, like the cell phone in your pocket or maybe you are using it to read this article, but many people don’t realize how vital space is to the normal things we do. Creating the Space Force gives Space its own voice in important conversations and can help protect our capabilities.

Why it is needed

Did you know that America’s most powerful adversaries already have their version of a Space Force?

Russia and China both have some version of a Space Force and have some basic capabilities that we do not have.

The effect of Space has far-reaching effects of both war and peacetime. The United States has a number of satellites around the globe and to interfere with them could severely affect the missile defense, guidance, and banking. Space is vital to national defense. Space systems are woven into the fabric of our way of life affecting so many parts of our daily lives. It is vital for our economic systems. GPS systems not only get us where we need to go but also are an important piece of how we can call our friends, surf the web, enable first responders to communicate with each other in times of crisis, time stamp transactions in the world financial market, and even allow us to use credit cards at gas pumps. Space affects our lives and having a Space Force is vital to ensure our daily standard of living.

Some people even theorize that in the near future a war in Space that affects the Space assets could quickly come to the forefront.

The Space Force will assume responsibilities for all major space acquisition programs as well as manage a distinct and separate budget.

How are people going to move over?

Currently, there is a lot of flux in the timing and more details continue to come out, but as of now those people in Space designated Air Force Specialty Codes (AFSC) have three options. The first being they make the switch to the Space Force. The second is that they can request to be reclassed into a new career field and remain in their branch or lastly, they can leave the military. All personnel at bases that are designated Space are already operating within the Space Force, but are still technically in their designated branch.

Other career fields that are not specifically designated to space, but have a lot of cross over like Intel and Developmental Engineers can choose to move over to the Space Force. The first wave of changes will deal directly with members in designated Space AFSCs and more details will come out over time.

Would you be surprised to know that the exploration of Space began shortly after the end of World War II? General Hap Arnold was an early visionary of the potential of using space operations. It was in 1946 when he directed the RAND Cooperation to determine the feasibility of satellite for strategic communications first began. That study identified nearly all of the current space mission areas: intelligences, weather forecasting, communications, and navigation.

AFSPC wasn’t officially stood up until 1982. But the Air Force had been leading the way on space in support with NASA and other government agencies since the early 1960s. The role and support of the Space mission has impacted not only the military but our daily lives. So many key parts of our daily life are connected to the satellites rotating around the globe.

The most well-known space operation that the United States took part in was the Space race and landing astronauts Neil Armstrong and Edwin “Buzz” Aldrin on the moon during Apollo 11 in 1969. But the Space race is only a tiny portion of what led us to the creation of the Space Force.

While much of the capabilities and information about the Space Force is classified, with approximately 2,000 (worldwide) active satellites flying around the earth, there is a lot more to Space than what the average person might think. And what are these satellites doing? The six areas of satellite operation are communication, earth observation, technology/development/demonstrations, navigation/positioning, space science observation, and earth science. These satellites are used by different nations, civilian and government organizations and the list of operational satellites continues to grow.

The primary duties of the Space Force will be to protect the interests of the United States in space, deter aggression in, from and to space, and conduct space operations.

How this will change the US military

Space is the newest technology and has already had played a role in recent conflicts and this trend of Space affecting the warfighter and how we fight wars will only continue with time.