By Rachel Tringali Marston One of the things I love about the United States is all the vibrant cultures that... 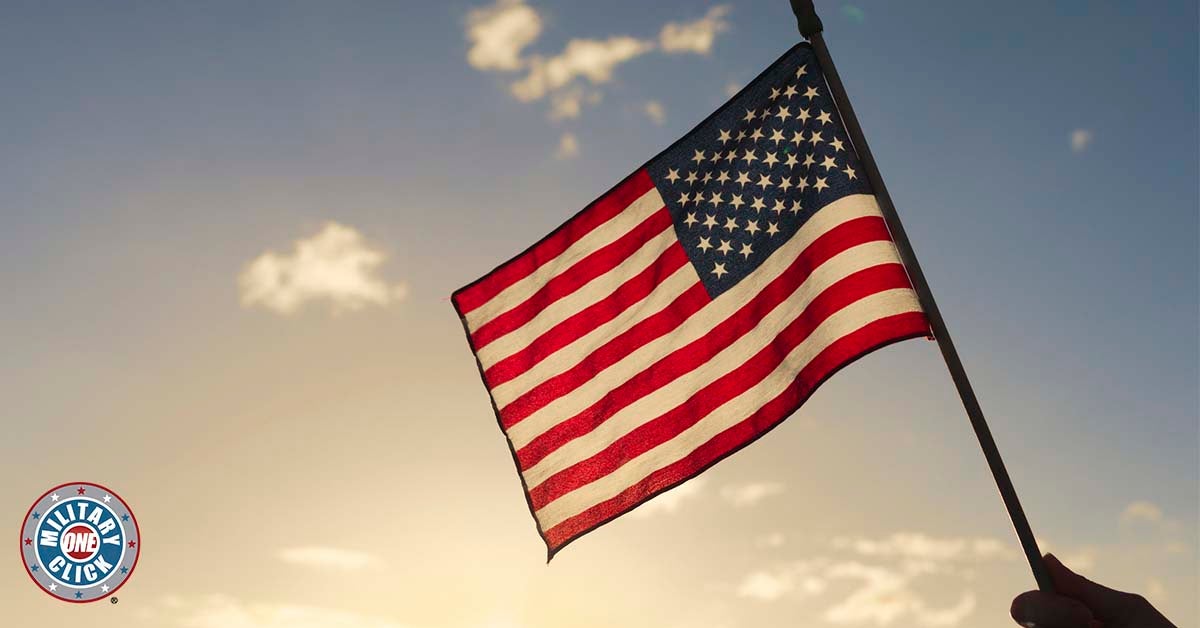 One of the things I love about the United States is all the vibrant cultures that make up our population. My dad’s side of the family were Italian and Irish immigrants and my mom came straight here from the Philippines, which makes me first generation American on her side. Also, I spent a majority of my childhood in Texas, where I embraced the Hispanic culture.

Starting September 15 through October 15, the United States will be celebrating National Hispanic Heritage Month. Although the official month designation is relatively new (its origin dates back to 1968), Hispanic-Americans have been making an impact for many, many years!

For us in the military community, it’s also important to remember those Hispanic-Americans who have influenced our Armed Services. This month, let’s take a moment to celebrate the men and women that have made an impact to this great nation.

While we do so, I had to share with you a handful of special Hispanic Americans that have moved mountains with their military service. He’s the first Hispanic Congressional Medal of Honor recipient for his service for the Navy, get this, during the Civil War! Seaman Bazaar was aboard the USS Santiago de Cuba, which assaulted a Confederate stronghold and was one of six men assigned to the generals ashore. He successfully maintained communication between the ship and crew on land. He was an immigrant from Chile who called Massachusetts home.

Dominican Republic-born Black Hawk helicopter pilot, Maj. Chalas graduated aviation school at the top of her class and commanded Army Reserve fleet. So far, she has served nearly 26 years in the Reserves and is currently an Army Congressional Fellow as well.

In 2003, Cpl. Martinez led a pivotal attack against the Fedayeen, Saddam Hussein’s elite fighting force. His actions awarded him the first Navy Cross given to a Hispanic service member since the Vietnam War. After military service, he wrote a memoir chronicling his time in Marines called Hard Corps: From Gangster to Marine Hero. The very first person to achieve the rank of admiral happens to be a Hispanic man. Admiral Farragut’s father was a native of Spain. He served in the American Navy from 1810-1870 – and yes, the math equals 60 years! He started his career as a midshipman at the age of nine and fought in the War of 1812 (at age 11!) and the Civil War. His legacy lives on with two Navy destroyers in his name as well as the well-known Farragut Square in Washington, D.C.

The soldiers that served alongside PFC Restrepo revered him because of his bravery and care for his own. The beloved Colombian-born American combat medic gave the ultimate sacrifice, while deployed in Afghanistan and an Outpost was named in his honor along with an eye-opening documentary Restrepo. His actions awarded him the Bronze Star.

He was the very first Hispanic Secretary of the Navy with a strong background in law. His lengthy military career started during World War II and has held many positions. In 1979, he was nominated by President Carter to be the Secretary of the Navy and one big goal of his was to recruit more Hispanic-Americans into the Navy.

Mexican-born immigrant, Sgt. Peralta served in the Marine Corps valiantly during the second invasion of Fallujah in Iraq and ultimately gave his life to protect his fellow Marines by absorbing the blast of a grenade, although there have been questions about the validity of the story. He later received the Navy Cross and Purple Heart. In addition, the Navy christened a destroyer in his honor, U.S.S. Rafael Peralta DDG 115. SFC Calero was a soldier of the 65th Infantry Regiment, also known as the “The Borinqueneers,” which were a Puerto Rican regiment of the United States Army. His was nicknamed the “one-man army” by those around him because he was responsible for holding back the German Army during World War II. Despite his injuries (he was wounded multiple times) he continued serving throughout Europe and received 22 medals making him the most decorated Hispanic-American in WWII. Among those medals includes the Silver Star and he also served in the Korean War.

The Mexican-American general has garnered too many accolades to list all at once, but most notably, he became the first Brigadier General in 1976 and the first HispanicFour-Star General in 1982. He served in both the Korean and Vietnam Wars, where he received the Silver Star and two Distinguished Service Crosses. General Cavazos served in the Army for 33 years till retiring in 1984. He became the first Hispanic pilot to reach flying ace status by downing more than 14 MiG 15 aircraft (pictured above) during the Korean War. Those numbers gave him the number two ace status for the whole conflict. He continued flying even after military retirement and piloted for the CIA and South Florida Drug Interdiction Task Force.

Do you know of a Hispanic service member making waves in the military? Rachel Tringali Marston is an Army spouse and daughter to an Air Force retiree. Rachel’s family settled in Texas and that’s where she calls home. Before getting married, she lived in New York City for almost 10 years and considers that her second home. Rachel enjoys learning and exploring the area around her husband’s duty station and is embracing life in the military. In her spare time, she shares her adventures on her personal blog called The Professional Army Wife.