A January 2018 government shutdown could affect military families like this

This article contains portions of a previously published MilitaryOneClick article from April 2017. In just over 24 hours, an impasse... 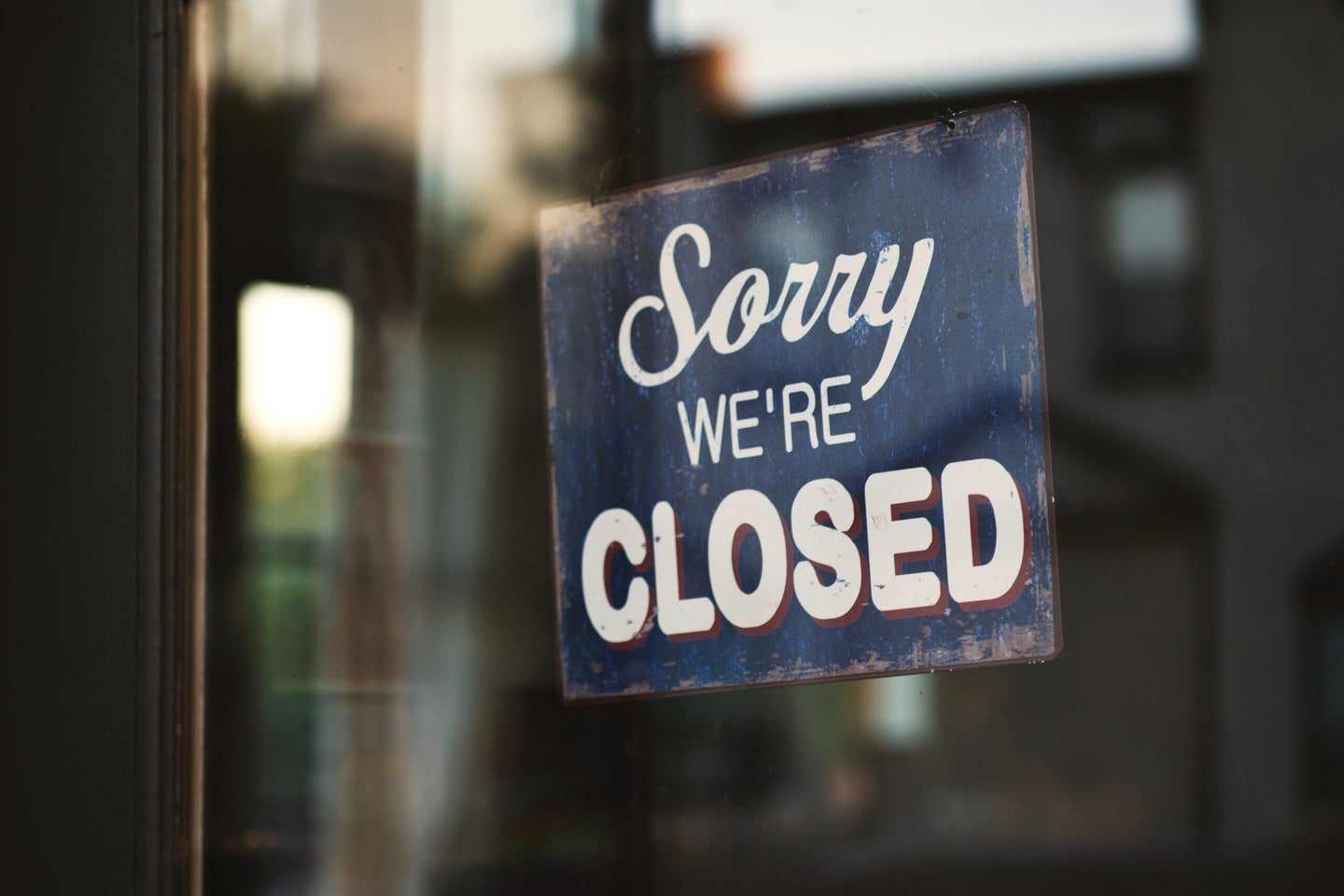 This article contains portions of a previously published MilitaryOneClick article from April 2017.

In just over 24 hours, an impasse in Congress could create a government-wide shutdown. At issue are four divisive topics on which neither Republicans nor Democrats want to give an inch: Spending caps, a Deferred Action for Childhood Arrivals bill, disaster aid, and the children’s health insurance program called CHIP.

Without an agreement, the authorization for government funding will run out at midnight on January 20. Here’s what that might mean for you, based on historic precedent and current news:

Christopher Sherwood, a Pentagon spokesman, says that active duty military personnel will continue working during a government shutdown. Military paychecks are disbursed the first and 15th of the month, which means the next regularly scheduled paycheck will be due February 1. In 2013, Congress passed bills to continue paying active duty, National Guard, and Reserve members on time; however, as of publishing, no such current legislation has been passed.

Veterans and retirees who work for the government could see their paychecks interrupted until the shutdown is lifted. Military-connected workers make up nearly a third of federal employees, meaning that a furlough could impact some in the military community for the time being.  (In 2013, the government furloughed roughly 800,000 of its two million employees.) Those whose jobs are deemed “essential”–like air traffic controllers and food inspectors–will most likely continue working.

Contractors could go on standby

Defense contractors could also see a freeze on their work as government money stops temporarily. It’s unlikely that big projects already in production would stop, but others–even those that are approved–might have to wait for the green light from Congress. In 2013, contractors who had manufacturing affected by the shutdown actually sought payment for losses from the federal government– which means that the projects cost taxpayers extra. (That’s not the only extra cost in a government shutdown– Newsweek estimates that the 2013 shutdown cost the nation “$24 billion in economic output.”)

During the 2013 shutdown, Navy Federal Credit Union (NFCU), Marine Credit Union, and USAA all provided financial assistance to affected members. At the threat of an April 2017 shutdown, NFCU and USAA released plans for their members in the case of a shutdown. At the time of publishing this piece, Marine Credit Union, NFCU and USAA had not yet officially released plans for a possible shutdown; however, we have reached out to all three institutions and will update this article with their plans if and when they are released.

[EDIT, Jan 18, 2:02 PM EDT: USAA released a statement to MilitaryOneClick pledging a no-interest advance for members if February 1 paychecks are disrupted due to a government shutdown. Read the statement here.]

[EDIT, Jan 18, 4:58 EDT: Navy Federal Credit Union has released their government shutdown policy for their members. You can read it here.]

Applying for a VA Loan? Your application could be delayed, according to USA Today in 2017. A 2018 shutdown would likely have the same effect.

Military kids, families, and veterans might miss out on food

Because they are both funded by the Department of Agriculture (USDA), SNAP (colloquially known as “food stamps”) and WIC will most likely see employee furloughs and crippled abilities to fully administer the program. While the federal government provides funding, states are in charge of its application, which means that each state has different protocols and strategies for dealing with budget crises and government shutdowns. There are no public numbers on how many military families use SNAP and/or WIC, but the USDA has estimated that between 2,000 and 22,000 active duty members and 1.5 million veterans are SNAP beneficiaries. SNAP statistics show that 190 military commissarieslogged more than $66 million in voucher redemptions in 2016 alone.

Many military families are also eligible for free or reduced lunch and free breakfast benefits for their children who attend public school. These programs are also funded by the USDA. A short-term shutdown would probably not affect them; however, it would be contingent upon the school district, their budget, and the length of the shutdown.

Care packages, prescriptions, and–unfortunately–bills will all continue on their merry ways since the US Post Office is not funded by taxes of the federal budget. They derive their operating costs from the sale of their stamps, products, and services.

The Exchange will most likely stay open

In 2013, Exchanges stayed open around the world–and even online. AAFES, which runs the Exchange, is a nonappropriated fund activity of the DoD. 98 percent of it’s budget is funded by its own sales, not taxpayer money. Other services operated by AAFES also kept their doors open, which included “131 main stores, 174 military clothing stores, 72 movie theaters, 850 specialty stores (Express convenience stores, gas stations, troops stores, Class Six outlets and bookstores) and 1,590 quick-service restaurants.”

The commissary will most likely close

In 2011, the DoD announced that, in case of a government shutdown, it would close commissaries; however, it reversed its decision. The 2011 shudown didn’t happen. In 2013, the Defense Commissary Agency decided to close all US commissaries–including those in Alaska and Hawaii– a day after the government shutdown took effect. They used the extra day to try to reduce the amount of perishable foods in the stores. OCONUS commissaries stayed open.

What about other programs?

During the 2013 shutdown, DoDEA schools stayed open. MyCAA applications were temporarily suspended, but those whose applications had already been approved were able to go to school with uninterrupted MyCAA funding. Military websites updated only essential information. Child development centers operated on a base-by-base case, similar to how they handled the 2017 federal hiring freeze.