AAFES and NBC offer more than 2,400 free hours of Olympics coverage to troops

Troops around the world will be able to chant “USA! USA!” along with their countrymen this month when the XXIII... 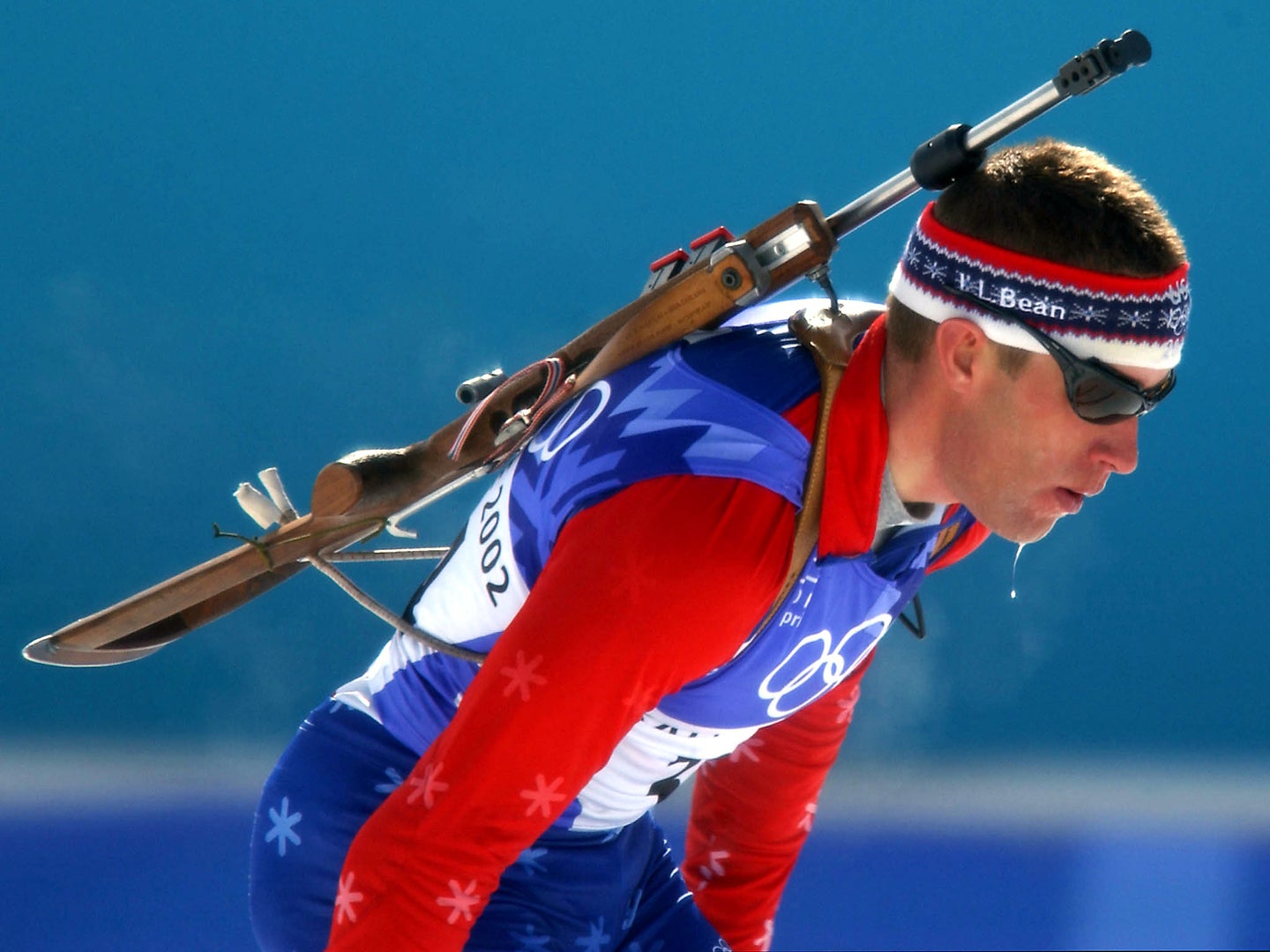 Troops around the world will be able to chant “USA! USA!” along with their countrymen this month when the XXIII Olympic Winter Games begin in PyeongChang, South Korea. NBC Universal and the Army & Air Force Exchange Service (AAFES) will provide free streaming access for desktop and personal, handheld devices.

More than 2,400 hours of free coverage will be available online for the military community around the world.

In addition, more than 50 hours of live, virtual reality coverage will be available to troops worldwide. Powered through Intel True VR, it’s the first time in Olympic history that live, virtual reality coverage will be available in the United States across platforms and devices. It can be accessed through the NBC Sports VR app with Windows Mixed Reality headsets, Samsung Gear VR, Google Cardboard, and Google Daydream devices. Both iOS and Android are supported.

Those watching virtual reality coverage will be able to see a wide range of events including the Opening and Closing Ceremonies, skiing, snowboarding, figure skating, ski jumping, hockey, and other sports.

To gain free streaming access for all coverage (virtual reality or otherwise), service members and veterans will need to visit NBCOlympics.com or the NBC Sports app and choose the Exchange as their “service provider.” Individuals must also have active shopmyexchange.com accounts for verification and eligibility.