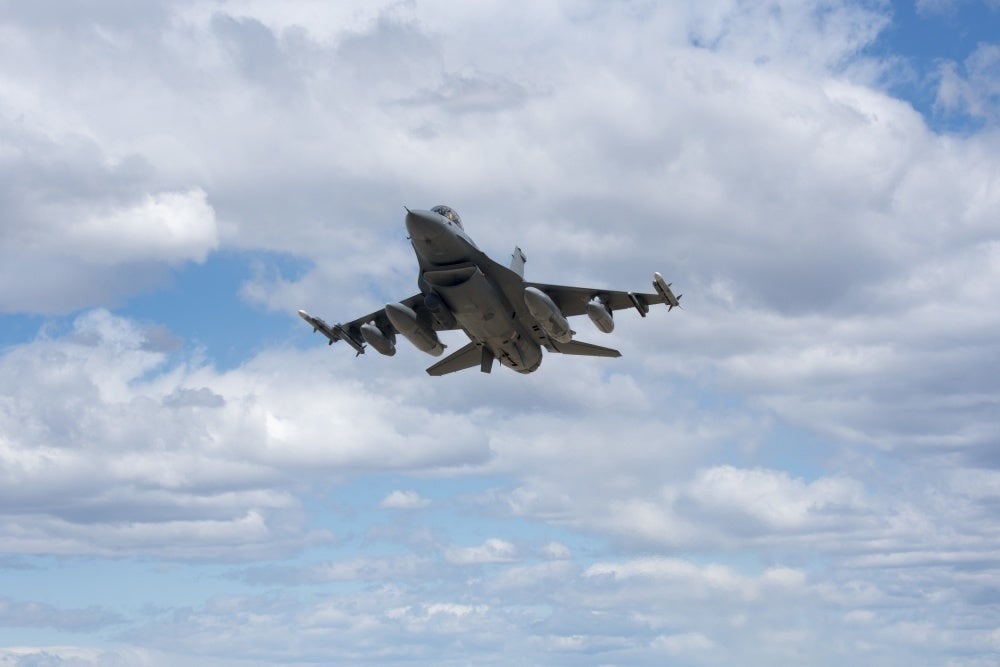 The Air Force plans to increase commander support staff manning across the force by 1,600 by fiscal year 2022 increasing total authorizations to more than 6,300.

Currently, the personnel increase calls for 170 officers, 469 enlisted and 961 civilians with all civilian hires authorized for fiscal 2018.

The increase in CSS manning ties directly to the Air Force chief of staff’s first focus area — revitalizing squadrons. Air Force Chief of Staff Gen. David L. Goldfein announced this focus area within the first month of his tenure, and appointed Brig. Gen. Stephen L. Davis, the director of Air Force manpower, organization and resources, as lead of this initiative.

“Squadrons are the core unit of the Air Force,” Davis said. “We must ensure they have the support required to accomplish the mission and support their Airmen. This is one step of many we plan to take to help revitalize Air Force squadrons.”

While this lessened the workload for the majority of Airmen within the service, many of the duties were realigned under CSS. In August 2016 the Air Force committed to ensuring CSS requirements are funded and positions filled as quickly as possible within budget limits.

The new positions will be prioritized by need across the Air Force. Some of the more than 1,975 active-duty squadrons are already fully manned while others are minimally manned. The Air Force will work with major commands to assess areas of greatest need and prioritize manning.

Davis said the manning increase is key to re-establishing the CSS to full capability.

“The CSS provides critical support to the squadron, but not all of these positions were fully funded in the past,” Davis said. “We’re fixing that and will also add new positions to increase the level of CSS support for many squadrons. Fully funding the increased CSS requirement is a key element in revitalizing Air Force squadrons.”