Affected by TRICARE’s merger glitch? Here’s what to do

For more than 4,000 TRICARE Prime beneficiaries, TRICARE’s region merger didn’t go as smoothly as planned on January 1. As... 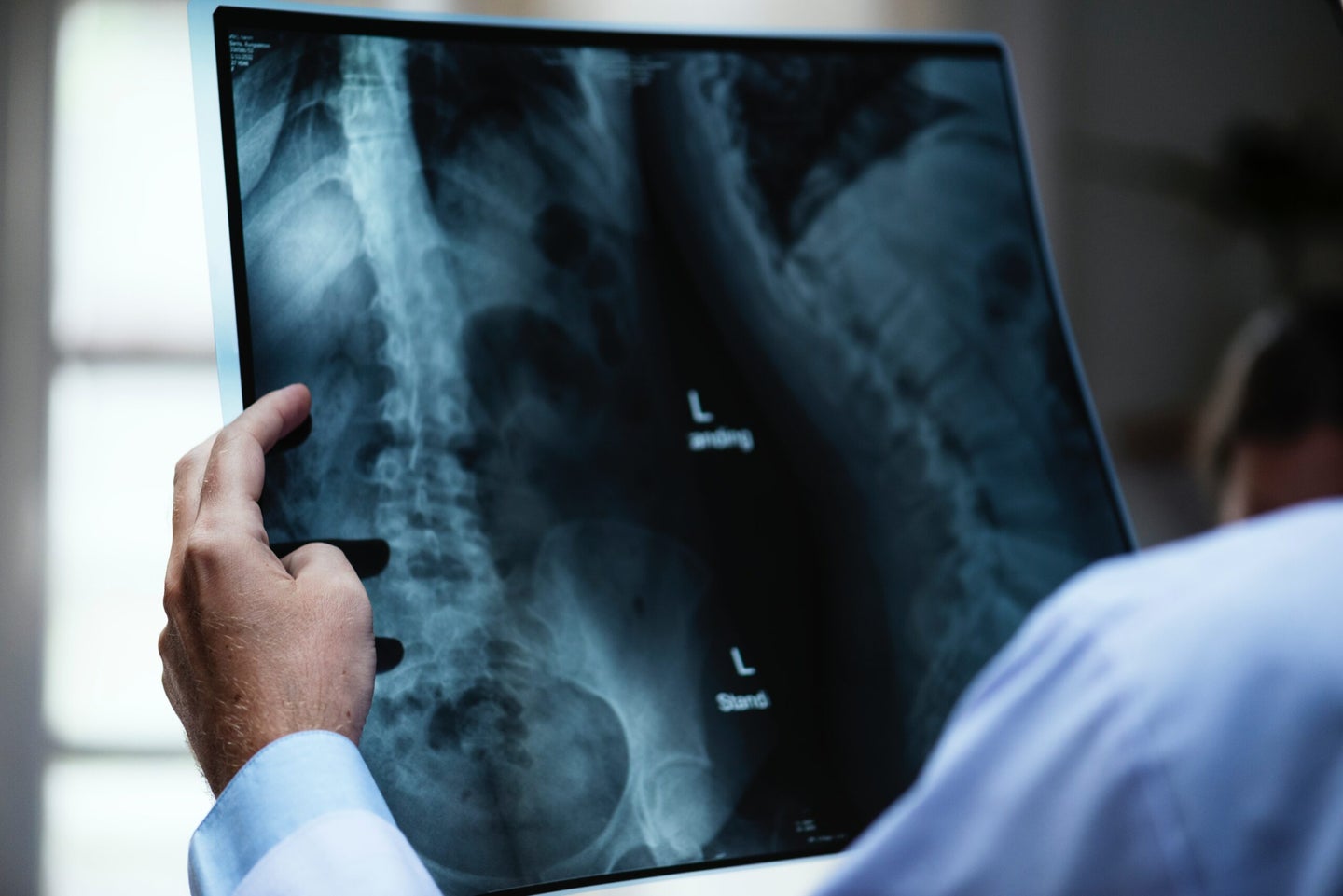 For more than 4,000 TRICARE Prime beneficiaries, TRICARE’s region merger didn’t go as smoothly as planned on January 1. As TRICARE’s former North and South regions merged under Humana Military to become TRICARE East, some North beneficiaries’ data files were not included to continue payment by allotment. Those affected will be required to make a one-time payment to cover the cost of this month’s enrollment fees, according to the Military Times.

Humana Military told the Military Times that “there will be no coverage lapses because of the error, no beneficiaries will be disenrolled, and the allotments will resume in February.”

If this affects you

Humana Military will be contacting each of the 4,053 missed beneficiaries by mail to notify them of the oversight and to provide directions for payment. Those who must pay January’s enrollment fees can by either calling the health insurance organization at 800-444-5445 or visiting www.tricare-east.com.

Be wary of opportunists and scammers, even if you were not part of the glitch. TRICARE will never call beneficiaries soliciting for payments, Military.com reports.