It seems unruly and intoxicated airline passengers are a growing problem in the skies. Statistics released at a conference in... 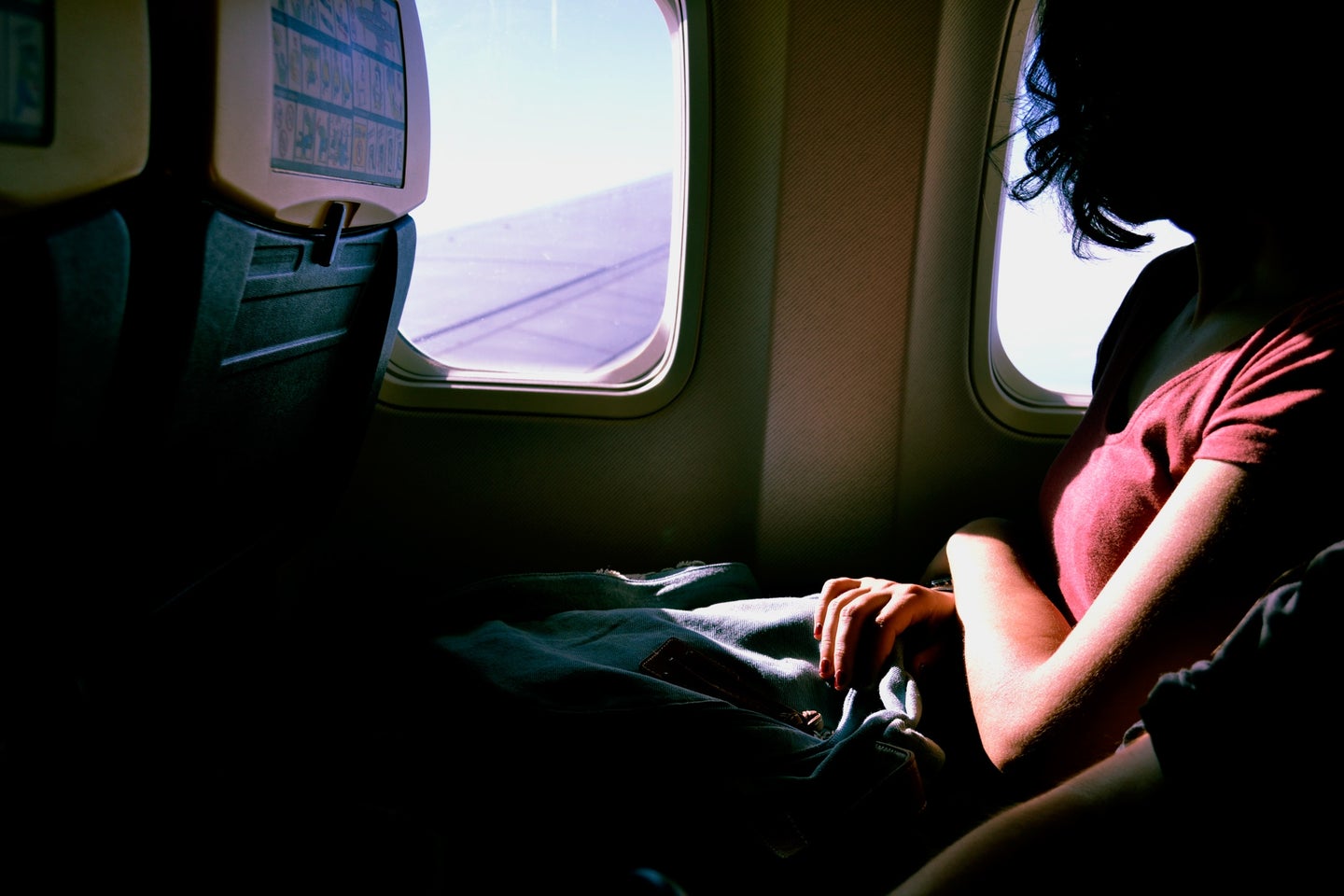 It seems unruly and intoxicated airline passengers are a growing problem in the skies.

Statistics released at a conference in Geneva last week by the International Air Transport Association (IATA) show a 50 percent increase between 2015 and 2016 of the number of passengers who were forcibly confined for bad behavior.

The incidents in question include verbal and physical abuse, as well as passengers engaging in life-threatening actions, according to Bloomberg. The worst of the incidents involved passengers actually trying to get into the cockpit.

“Intoxication either by alcohol or by narcotics continues to be a significant issue. The problem here relates to drinking prior to boarding the aircraft or consuming duty-free alcohol purchased at airports onboard without the knowledge of the crew,” Tim Colehan, the association’s assistant director of external affairs, said, according to the New Zealand Herald.

The statistics show that the overall number of reported incidents declined by about 10 percent last year. However, those categorized as a higher risk increased. Among the highlights of the IATA statistics reported by Bloomberg:

— There was an incident reported every 1,434 flights.

— 12 percent of the incidents included physical assault, up from 11 percent in 2015.

— About a third of the incidents related to intoxication, including 444 cases that escalated physically.

There have been many high-profile incidents this year involving unruly passengers, among them an intoxicated woman causing a Qatar Airways flight to be diverted after discovering her husband was cheating on her, and a passenger on a Wizz Air flight from Poland to London trying to unlock the aircraft door inflight.

It seems passengers inexplicably continue to try and smoke onboard airplanes as well. More than half of the safety rules-related violations were tied to passengers smoking either in the main cabin or in the bathrooms.

The IATA statistics are based on information from 190 of the world’s airlines. There was a total of 9,387 instances of poor behavior from all causes reported. That’s a drop from 10,854 incidents reported in 2015.