Introduction of the commissary‘s new brands continue to chug along, with 467 different items currently on shelves stateside, officials said. Eventually... 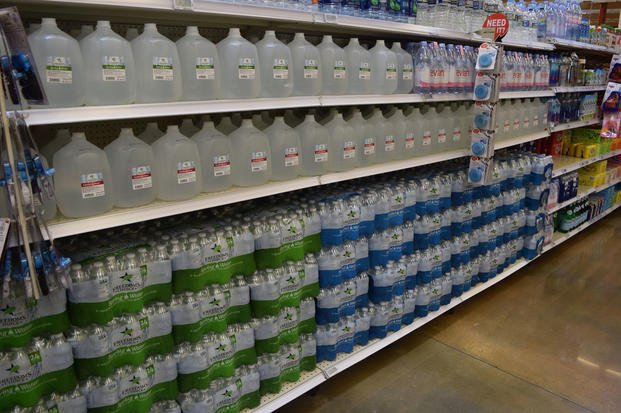 Introduction of the commissary‘s new brands continue to chug along, with 467 different items currently on shelves stateside, officials said.

Eventually the agency plans to have upwards of 4,000 different in-house brand options on shelves.The products are sold under the Home Base, Freedom’s Choice and Top Care. (Do those names make you feel patriotic?)

In the next several months officials plan to introduce a slew of new products, including more cheese options, dressings, honey, a variety of condiments, pie fillings, baking goods, tea and creamers.

Because I live to help you out, I’ve tested many of the commissary’s different products, from trash bags to cheese. And I’ll tell you what: they are pretty much the same as any other products, but typically cheaper. I support things being cheaper, so that makes me happy.

And that’s actually the whole point of all of this. The generic products (or what they really want me to call “store brand”) are being produced and stocked under a system that allows the commissary to break from what had been the rule of only selling items at cost plus that nice 5 percent surcharge, and price them above what they are paying for them.

The goal is for the commissary system to make some cash to cover its own costs, instead of requiring an over $1 billion subsidy from taxpayers to stay in business.