We’ve been working hard to make sure that military personnel and their families can access on-demand movies and TV shows they love from Amazon Prime Video while serving overseas. 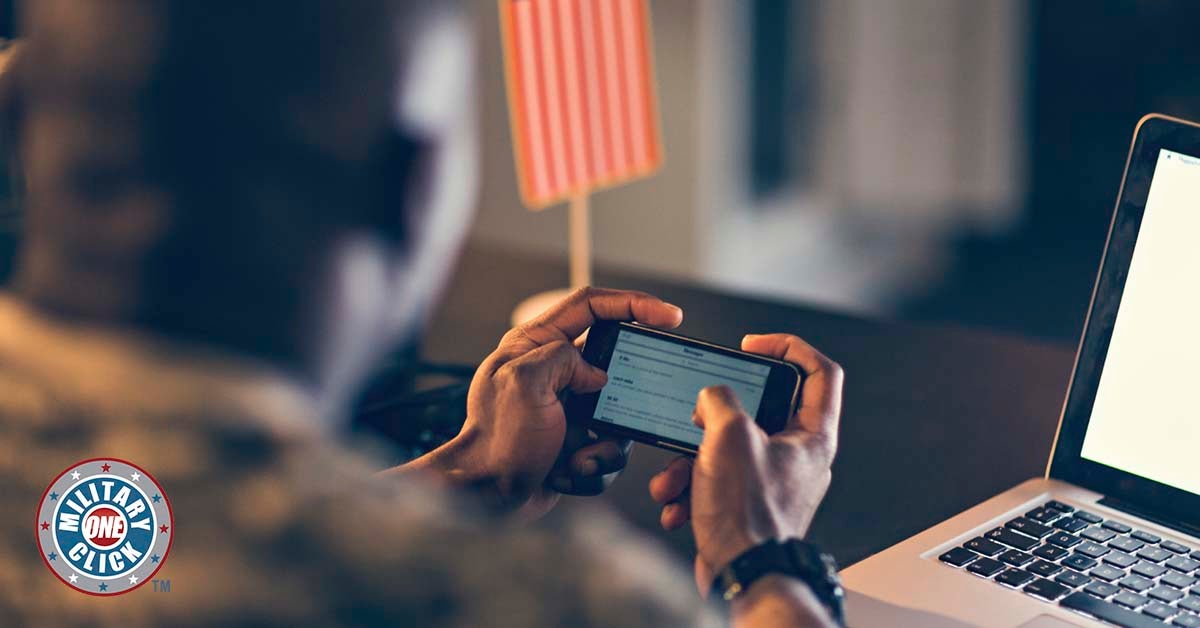 It’s no secret that we’re customer obsessed at Amazon. It’s an obsession that drives everything we do, every day. And it’s with that obsession why we’ve been working hard to make sure that military personnel and their families can access on-demand movies and TV shows they love from Amazon Prime Video while serving overseas—even if stationed in countries where the streaming video service currently isn’t available. Starting in 2014 and throughout 2015 the Prime Video engineering team unblocked Prime Video on 24 United States international military bases including those in Afghanistan, Turkey, Japan and Kuwait. That means military members and their families who reside within U.S. military bases abroad, and who are Prime members have unlimited access to thousands of movies and TV episodes available in the U.S. Prime Video catalog. Military members and their families can just go to the Amazon Video app for TVs, connected devices and mobile devices, or online at www.Amazon.com/primevideo to start instantly watching. As part of this ongoing effort, Amazon will continue unblocking the U.S. Prime Video catalog on additional bases.

We didn’t stop there. Amazon teamed-up with the American Forces Network (AFN) to provide military personnel and their families access to award-winning and critically-acclaimed Amazon Original Series Transparent, Bosch, Alpha House and The Man in the High Castle while living overseas. AFN is a worldwide radio and television broadcast network that airs programming to service members and their families at American bases as well as those serving on 140 U.S. Navy ships at sea. Amazon Original Series will air weekly, starting on Monday January 11, 2016. On behalf of everyone at Amazon, we are incredibly thankful to the thousands of men and women serving our country and we are excited to bring Amazon Original Series as well as the U.S. catalog of Prime movies and TV shows available to personnel and their families overseas. We hope that offering access to Amazon’s entertainment selection provides a small taste of home while stationed abroad.