The Pat Tillman Foundation has begun accepting applications for the 2018 Tillman Military Scholarship program. The scholarship assists with academic... 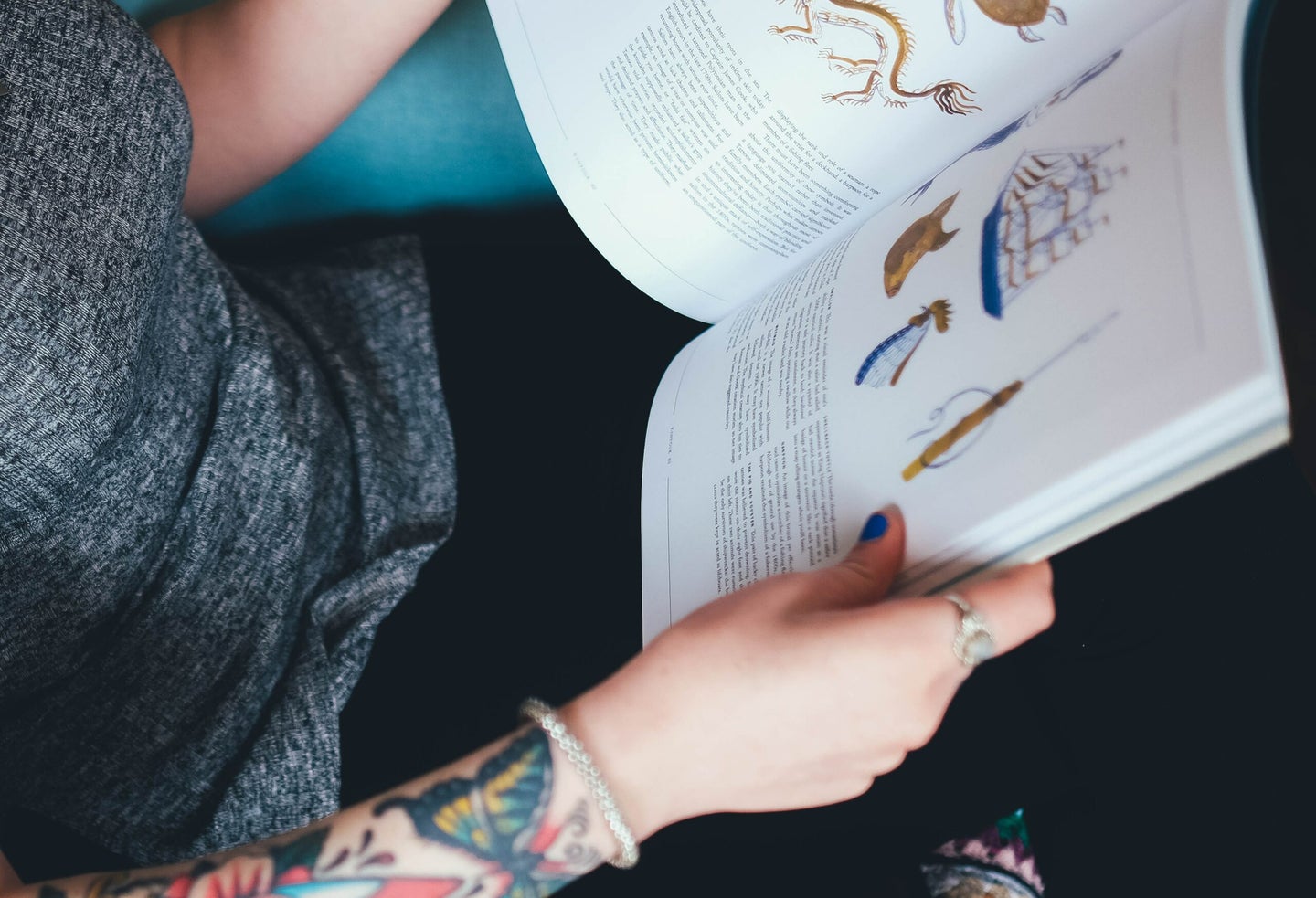 The scholarship assists with academic expenses, and can be used for tuition and fees, living expenses, and books. Tillman Scholars can expect an average award of $10,000.

The foundation began accepting applications on February 1, and will continue to accept them until midnight, March 1, 2018.

The scholarship is open to active duty members, veterans, spouses, and surviving spouses who are attending (or plan to attend) a U.S. based college.

Family and friends established the Pat Tillman Foundation (PTF) following Pat’s death in April 2004 while he was serving with the 75th Ranger Regiment in Afghanistan.

Through the Tillman Scholars program, PTF is building the leading fellowship program for military veterans and spouses.

Founded in 2008, the program supports active-duty service members, veterans and their spouses with academic scholarships, a national network and professional development opportunities, so they are empowered to make an impact at home and around the world.

These Tillman Scholars are already making a difference in the fields of medicine, law, business, technology, education, the arts and more. Since its inception, the foundation has awarded over $15 million to 525 scholars at more than 100 universities.