April is the Month of the Military Child

April has been designated as the Month of the Military Child. This month has been set aside to acknowledge the... 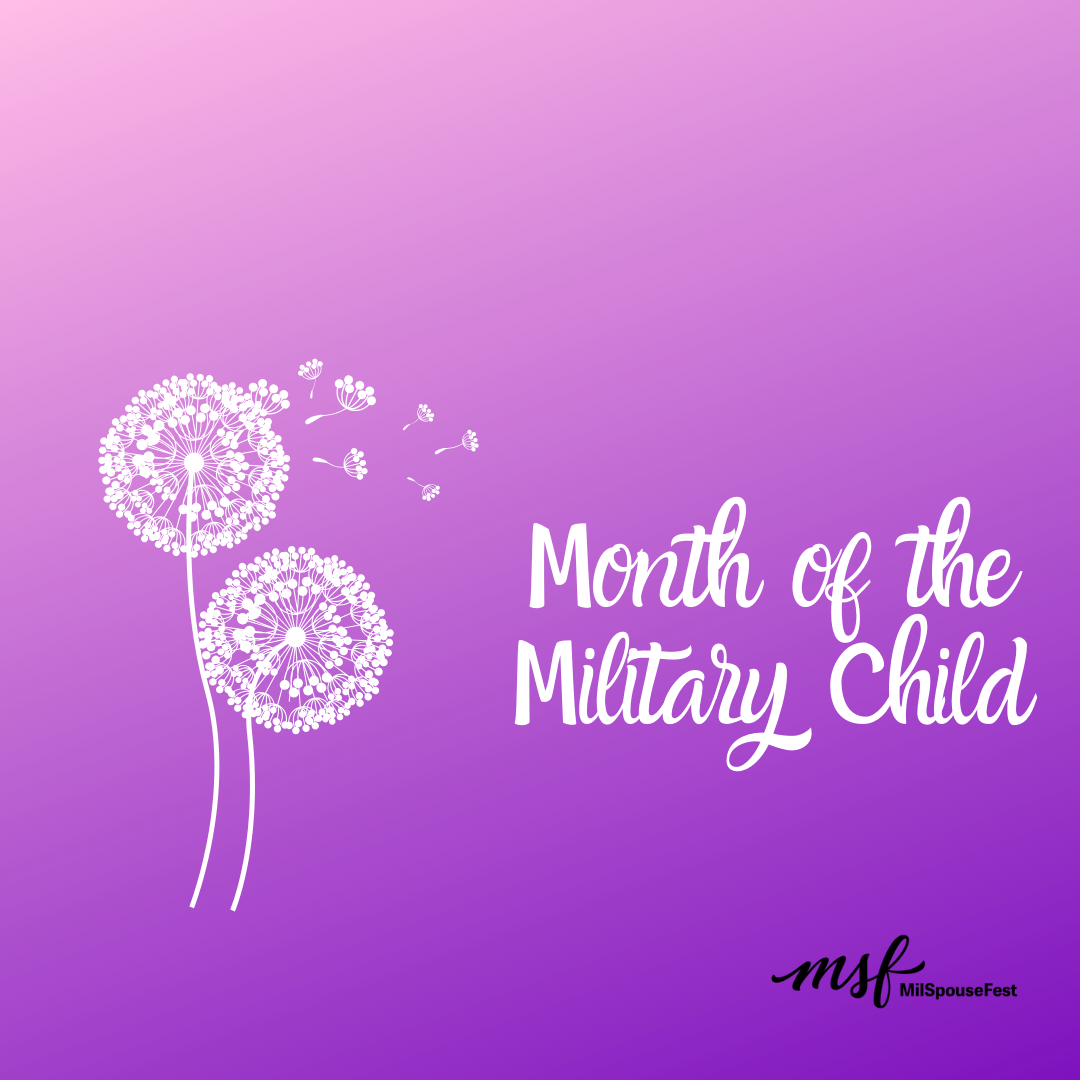 According to the DOD, there are currently approximately 1.2 million military children of active duty members worldwide. Since 9/11 approximately 2 million children have experienced at least one parental deployment. And the average military family moves three times more than civilian families do.

All of this shows just how much the average military child, or “military brat” as they are affectionately known, sacrifices every day. Many military children attend public schools near their parent’s post, and this means trying to integrate themselves into a new environment every few years.

This month is set aside not just to bring awareness to their sacrifices, but to celebrate them as well. Check with your local military installation for information on any events or specials happening in April to celebrate the military child. Also, wear purple and “purple up” to show your support for military children all over the world.