When the strains of Taps catch the air from the bugle about 40 feet away, it is like an automatic... 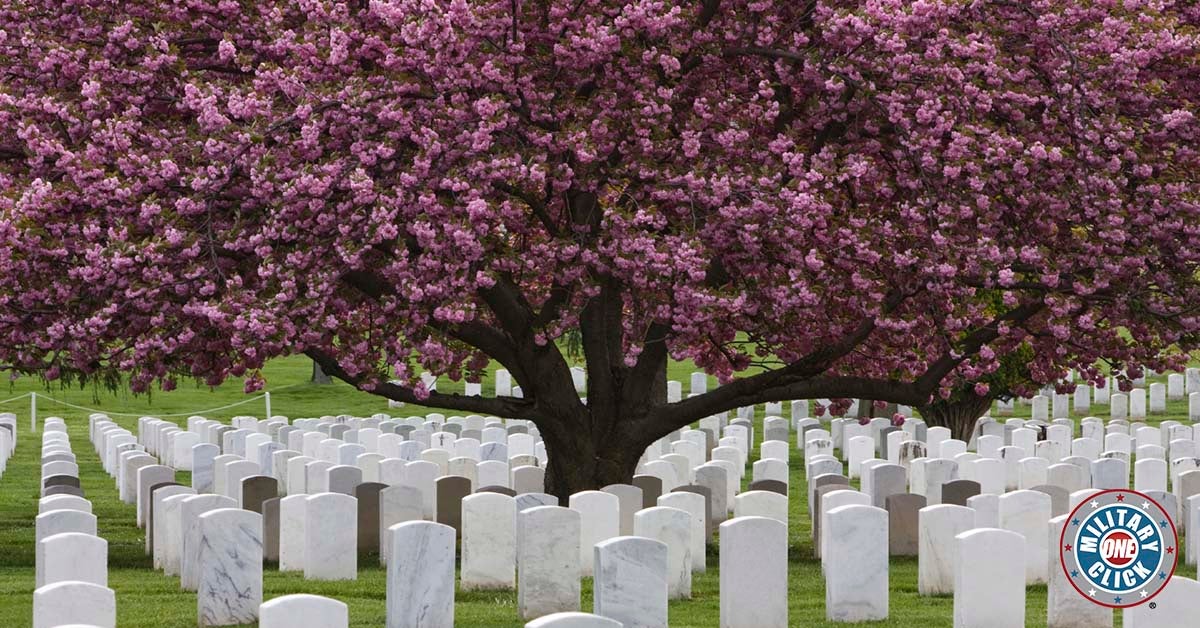 When the strains of Taps catch the air from the bugle about 40 feet away, it is like an automatic trigger for my tear ducts.  No matter how many times I hear it, it pulls something so deeply in my core that the only response, ever, is tears.

I am an Arlington Lady.  I am just one of many who have committed to making sure that when our service members and their families make the final passage through Arlington National Cemetery, they are not alone. Standing by at funerals is my greatest honor.  I’m a military kid, a military sibling, a military wife.  I have never been good at facing death.  And any death related to a service member was more than I could bear.

I just felt compelled to be there for the last moments for our families so they know that the bond of military service does not stop.

Every branch of military service has committed to making sure that no one is interred alone. We serve at the funerals for our branches of service on behalf of the leader of that service.  Each one of us has some connection to that branch — most of us are spouses. I serve at Coast Guard funerals.

The honor guard for each service is guided by precision and military stoicism, but I think we are the heart.  We are the ones who help usher the families through the ceremony.  We provide the hugs, the tissues, the final condolences on behalf of their military families.

While it is an incredible privilege for me to serve during the ceremony and assist the families who remain, every funeral is my chance to learn and recollect the stories of the departed. I stood up for a SPAR who joined the Coast Guard in World War II because she wanted to see the world like her brothers who had joined the military. Her military service brought her to Japan in the 1940s. I will remember her bravery and sense of adventure.

I stood up for a woman whose husband’s Alzheimer’s disease made it difficult for him to remember that his beloved wife of 60 years had died. During the final salute, and as the bugler performed Taps, her husband responded with perfect clarity and an aura of grief that was palpable. I will remember their love, which didn’t end at death.

I stood up for a man who lived a long solitary life after serving in the Vietnam War, whose neighbors collected money for his funeral and made sure his final rest was at Arlington.  I will remember the respect accorded him to the very end.

[Tweet “I will remember the respect accorded him to the very end. #memorialday”]

Every night after I have attended a funeral, I tell my family the story of the person who has been laid to rest.  We raise a glass to the departed and to their surviving families.  It is our way of honoring those who have chosen to serve.  My son, 13, looks forward to hearing about them as if they are our old friends.

As I walk past headstones at Arlington National Cemetery, I read their names.  I calculate how many years they lived. I make note of their branch of service. I see who rests beside them. We’ve taught our kids to do the same.

My daughter, 11, and I found the graves of two young men who died on the same day and served in the Navy at the same time.  We searched on the Internet and found that they had survived combat, only to have died in a car accident together not long after coming home. She speaks of them often, the veterans of a war who died at home.  The memory of those two men will not leave her. I try not to cry when I visit the graves or listen to the final 21-gun salute. It is an effort always to hold back tears. I remind myself that while the service members or their family members have departed, they will stay with me.  I will carry their stories. My family will remember.

They will live on in the thoughts of all of us who read the gravestones, attend the funerals, and tell their stories. Our memories are what survive. Military family has always been at the core of Shelley Kimball’s life.  She has been a Coast Guard spouse for more than 15 years, but she also grew up as an Air Force child, and one of her brothers retired from a long career in the Army.

She writes a regular column about military family life for the Coast Guard called From the Homefront   She is also on the board of directors for the Military Family Advisory Network.

She holds a Ph.D. in mass communication and teaches at The George Washington University and the University of Florida. She and her husband, Joe, an aviator, are proud parents of two Coastie kids.