Richard Clapp couldn’t quite believe it. The small plane he rode in was climbing over the Florida landscape. Up and... 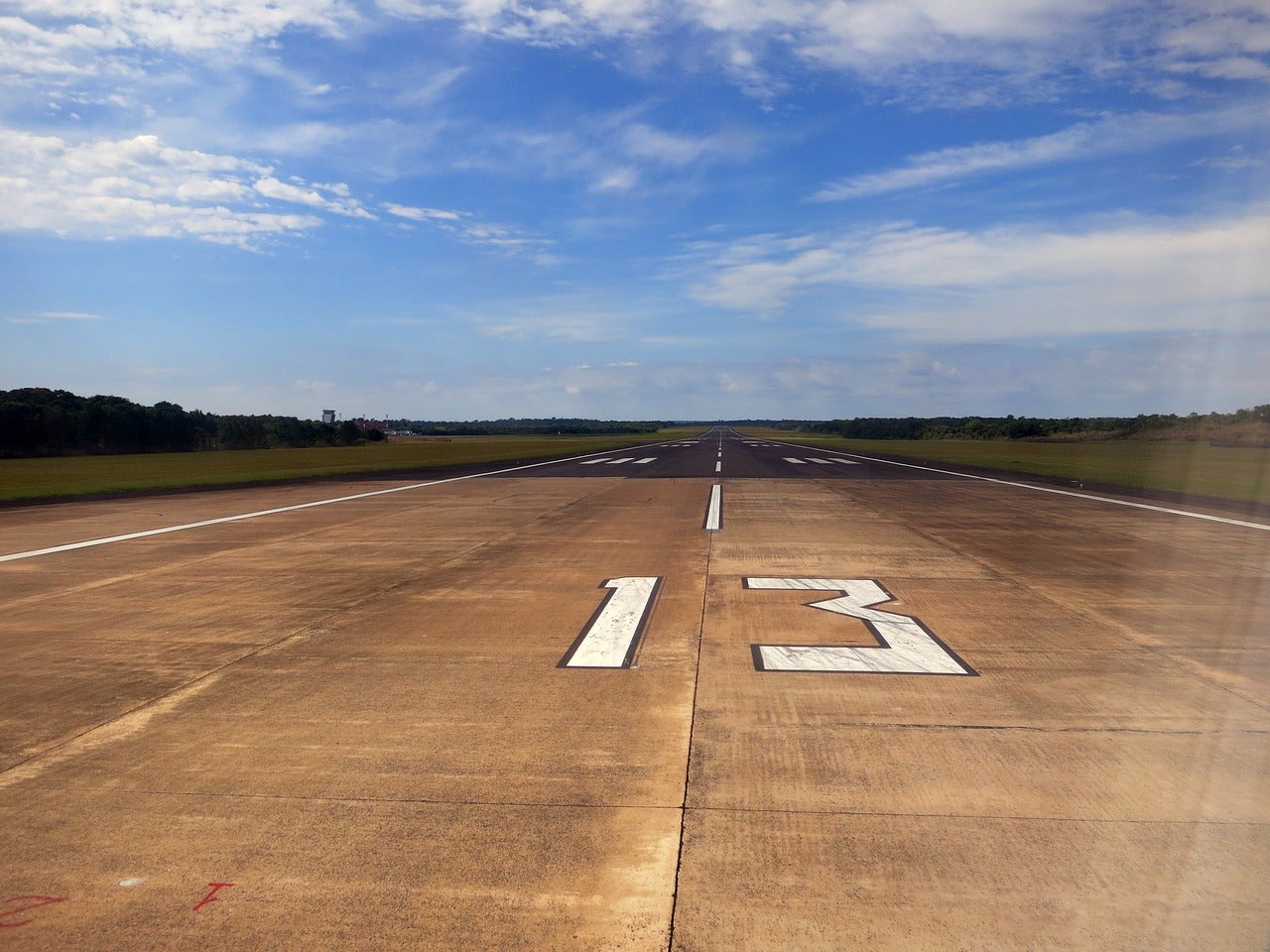 Richard Clapp couldn’t quite believe it.

The small plane he rode in was climbing over the Florida landscape. Up and up and up as he waited with a parachute strapped to his back.

“It was surreal,” Clapp said. “I remember thinking that we just kept climbing and climbing.”

At 2,500 feet, Clapp recalled someone opening the plane’s door.

Clapp had waited more than 23 years for this. To feel the wind in his hair. To dangle below a parachute canopy with the world below his feet.

As an 82nd Airborne Division veteran, Clapp had trained for this moment. But a disaster stole it from him and ended his Army career. On March 23, 1994, Clapp was among more than 170 soldiers who were injured in the so-called Green Ramp Disaster at Fort Bragg. Twenty-four other soldiers died that day.

Now, with the help of other veterans, Clapp was returning to his paratrooper roots. He was fulfilling a dream that he never thought would happen.

Above Dunnellon, Florida, he took in the view as he steered his parachute toward his landing site.

Clapp, who trained this week at the X-35 Airborne School in Dunnellon, never thought he’d have the chance to jump from a plane again.

But through a program officials call Knees to the Breeze, he became one of the first veteran paratroopers to return to the skies during the first of several jumps planned in Florida this week.

“I will keep this experience for the rest of my life,” Clapp said after his first jump. “To get the opportunity to do something like this again, it’s something special.”

So being assigned to the 82nd Airborne Division at Fort Bragg was part of a dream come true.

He looked forward to the hard work that would be asked of him in the Army’s only airborne division, and of maintaining the division’s mission to “jump, fight and win” anywhere in the world.

But as he prepared to take his first jump with the 82nd Airborne Division in the spring of 1994, Clapp’s dream was derailed by a fireball.

A private with the 2nd Battalion of the 82nd’s 505th Parachute Infantry Regiment, Clapp had been in the Army just six months. The March 23 jump was supposed to be his first with the 82nd Airborne Division.

But at what was then Pope Air Force Base, a mid-air collision sent fiery wreckage barreling toward Clapp and hundreds of fellow paratroopers.

Clapp was badly burned over 45 percent of his body, including his back, arms and face. The injuries would end his career and, seemingly, any chance he had to be a paratrooper again.

Before the disaster, Clapp had made five jumps – all at the U.S. Army Airborne School at Fort Benning, Georgia.

The jump that never happened at Fort Bragg would have been a perfect introduction to the All American Division, he said. It was a daytime jump unburdened by heavy combat equipment – a so-called “Hollywood jump.”

“This jump would have been extraordinary,” Clapp said. “I didn’t go through all that airborne training to not jump.”

Instead, Clapp found himself amid the chaos of Green Ramp – where he and 500 other soldiers were waiting their turns to load onto waiting planes.

Overhead, an F-16 fighter jet collided with a C-130 cargo plane. The crew in the C-130 was able to land the damaged plane. But the F-16 pilots ejected, and the jet slammed into the tarmac, skidded across the runway and tore into a C-141 cargo jet.

The resulting fireball and debris tore through the waiting paratroopers.

Clapp heard the sound of the crash first and turned just in time to see the fireball.

“What the hell was that?” Clapp remembered asking a nearby sergeant. “Run!” the sergeant screamed in response.

But Clapp, like many others, did not make it to safety. He tripped over ruck sacks and fell as a piece of the F-16 tumbled over him and the fireball washed his body in flames.

In the charred grass of Green Ramp, Clapp said time slowed. He tried to help those who were injured around him.

“I knew I was injured,” he said. “I just didn’t recognize the severity.”

Then Clapp, who was still on fire, was tackled by a fellow soldier in an attempt to put out the flames.

He was taken to nearby Womack Army Medical Center with a load of other soldiers in the back of a two-and-a-half ton Army truck.

At the hospital, Clapp said, he remembered sitting in a chair, and then nothing else for the next three days.

Clapp woke up in an Army hospital in San Antonio. Two years later, he was medically retired from the Army.

In all, Clapp, who now lives near Greensboro, has had 14 surgeries, including skin grafts. The scars of the disaster remain.

But responding to questions earlier this year while on Fort Bragg, Clapp said he wouldn’t have done anything differently that day.

Instead, he lamented missing his first jump.

“That was something that had been weighing on me ever since,” Clapp said. “My biggest regret is I never got to jump.”

James Hager, who works in the information management division at Womack Army Medical Center, listened to Clapp, who appeared on Fort Bragg as part of a retrospective on the disaster hosted by the hospital.

And then Hager made Clapp an offer he couldn’t refuse.

Mathews is a former Marine Corps officer and aviator who competed as part of the Marine Corps’ only official demonstration parachute team in 1965.

In 1988, he helped create the National Parachute Test Center in Dunnellon, assisting companies and the military test equipment. And about seven years ago, he opened the X-35 Airborne School as a private course to teach military and civilian jumpers how to safely exit airplanes and use parachutes.

Mathews said his students use the civilian version of the steerable MC-6 parachute. They jump from small planes and a World War II-era C-47 that flew on D-Day and during Operation Market Garden.

But Clapp is the first veteran to participate in Knees to the Breeze, which subsidizes the cost of the course through a mix of donations and other support.

Mathews said Clapp was “all eyeballs and teeth” as he made his first jump.

More important than the jump itself was the landing.

Clapp said his landing couldn’t have gone any smoother.

“The wind was blowing, but it was all muscle memory from airborne school,” he said. “It’s just like it snaps back in there.”

Clapp said he was excited for the opportunity to jump from the C-47 later in the week.

“The history of that aircraft, being in World War II and all, it’s unreal that I’m going to be able to jump out of that same aircraft,” he said.

Since nearly losing his life 23 years ago, Clapp said he fundamentally changed how he lives his life.

“After going through an event like that, I tried to live every day since then as though it could be my last,” he said. “But there are some things you just don’t think can happen again… These guys made it happen.