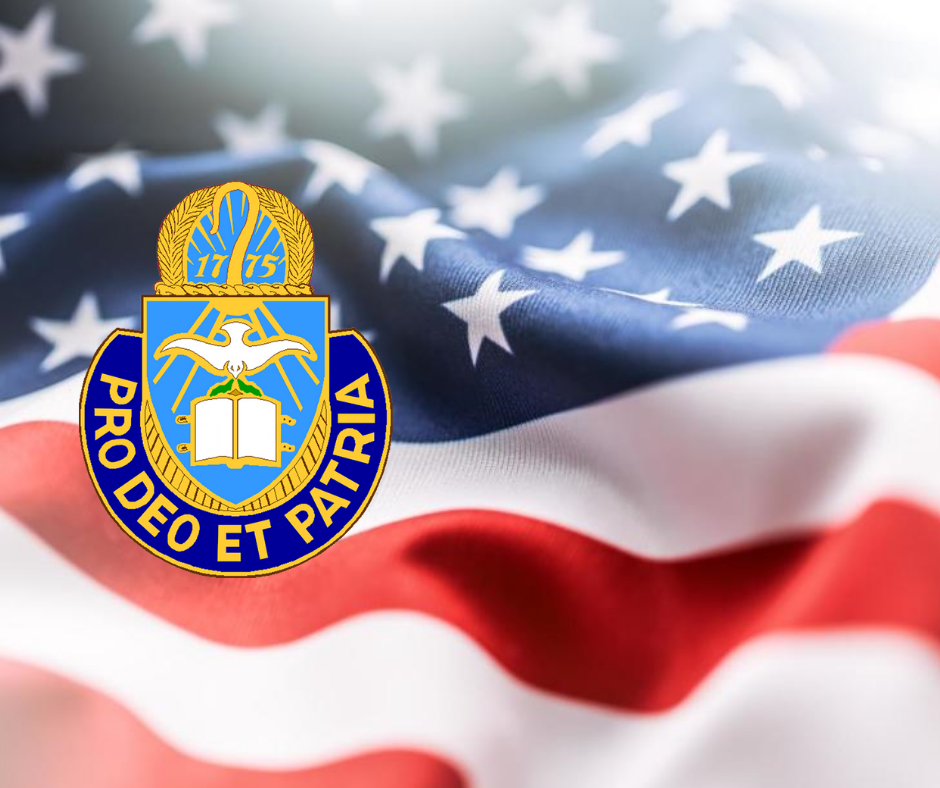 The Army Chaplain Corps was authorized by the Continental Congress in 1775 and provided one chaplain for each regiment. The role of the Chaplain evolved over time. It was not always the pluralistic role that it is today, but over time Catholic chaplains were added, followed by African American and Jewish chaplains. In 1979, women were also included as eligible to serve as Army Chaplains. Today there are more than 120 individual denominations represented by the Army Chaplain Corps.

Army Chaplains are responsible for the spiritual guidance, counseling, advice, and mentoring for Army members both during wartime and in peacetime. They serve as counselors, religious leaders, moral authorities, and also provide comfort for those in conflict zones or affected by combat. Chaplains often serve in conjunction with military medical facilities both on and off the battlefield.

The Army Chaplain Corps is an integral part of the Army as a whole. The work they do is imperative to the well-being of the soldiers serving on battlefields around the world. Their service, sacrifice, and work should be celebrated, honored, and appreciated today and every day.