An Army scientist working at the Army Research Laboratory has discovered a new pattern in the evolution of thunderstorms that... 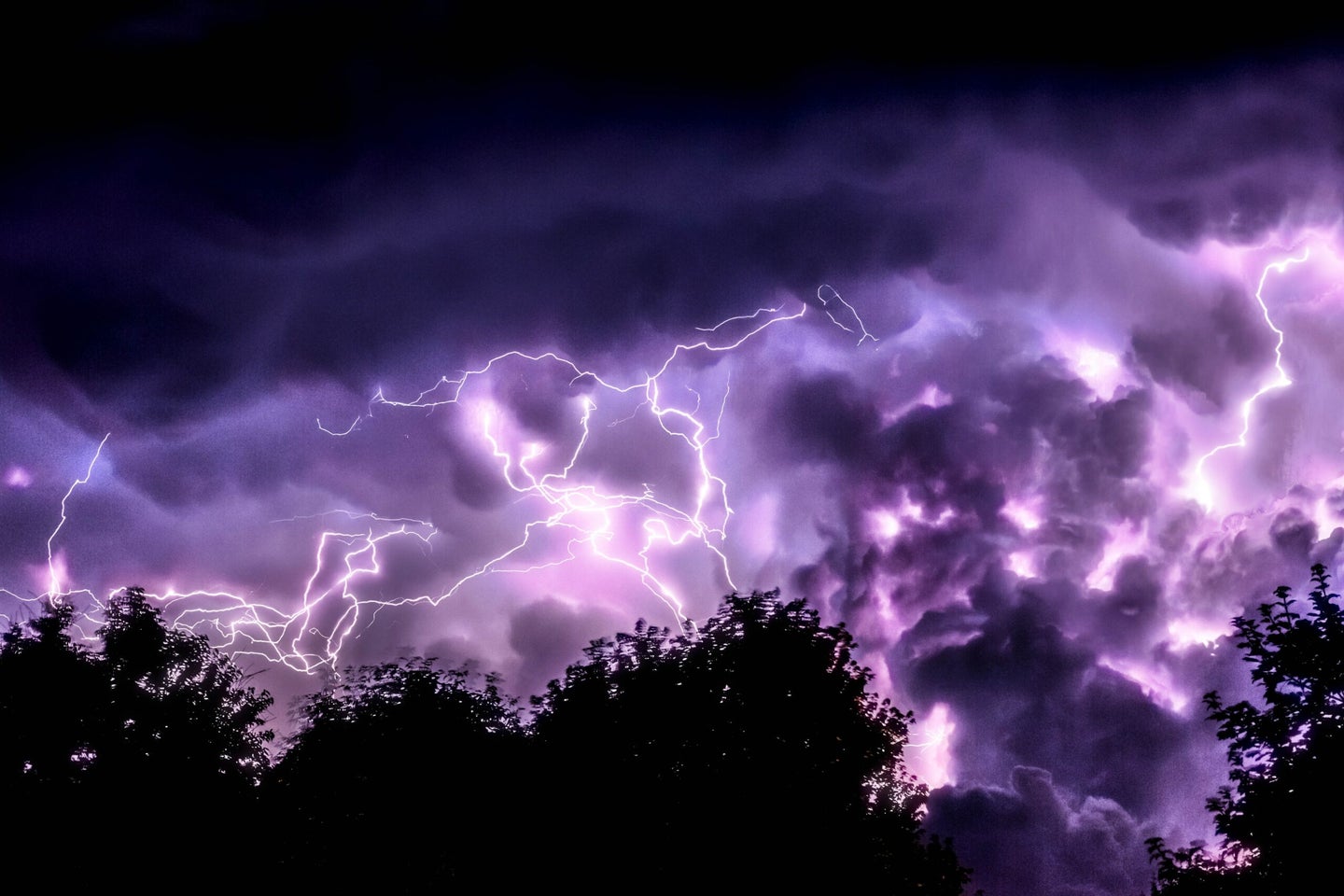 An Army scientist working at the Army Research Laboratory has discovered a new pattern in the evolution of thunderstorms that can be used to better predict how weather and the environment will affect Army assets such as unmanned aerial systems on the battlefield.

Dr. Xiping Zeng, ARL meteorologist, recently presented his research at the 2017 NASA Precipitation Measurement Meeting, where he discussed how thunderstorm research is vital to the military and how two environmental factors that develop during these storms need to be better predicted and closely monitored: downdrafts and super-cooled raindrops.

Strong downdrafts can lead to strong surface gusts, and super-cooled rain drops, which remain liquid with a temperature below zero degrees Celsius, freeze immediately after colliding with aircrafts.

“These two factors are disastrous to UAS, as they cause them to fall to the ground,” Zeng said.

“However, no current model accurately predicts this because we have so little information on them. This research has revealed a coupling of the two factors, providing a basis to understand and improve impact predictions.”

Zeng’s research has revealed a new pattern of down and updraft alternation and further found the pattern reduces the chance of super-cooled drops.

This new discovery provides a basis to understand and further predict the two factors.

According to Zeng, prediction in the battlefield environment is a challenge in the era of high technology (e.g., UAS) and ARL researchers work to improve numerical weather prediction for such environments.

Zeng will further observe and model the downdrafts in thunderstorms and then develop an algorithm to better represent them in ARL’s NWP models and provide them to the NWP community at large.

He hopes that the improved algorithm will be able to effectively predict surface gusts and super-cooled rain drops more accurately for UAS in adverse weather with thunderstorms.

Zeng’s research develops situational understanding by providing an opportunity to improve weather forecasting for the Army through better remote sensing rather than deploying additional in-situ sensors in areas of interest.