Army spouses: Watch your mailbox for this survey

The Army is fielding a new survey looking for input from military spouses on programs, services and Army spouse needs — and you should... 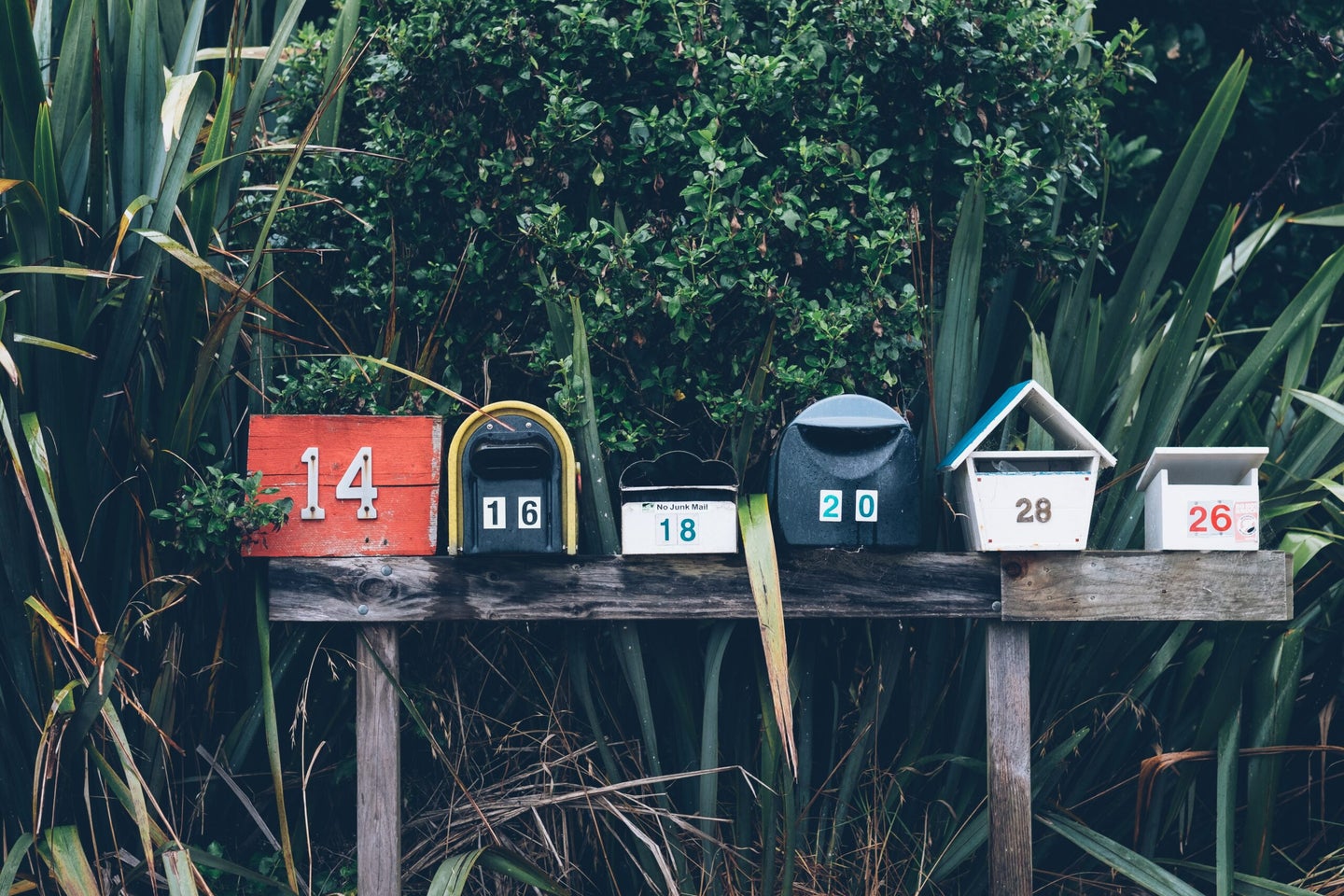 The Army is fielding a new survey looking for input from military spouses on programs, services and Army spouse needs — and you should watch your inbox for an invitation.

The survey, called “Today’s Army Spouse Survey” is being conducted by the non-partisan RAND Corp. Army spouses are chosen at random to participate and will be sent invitations in the mail from RAND.

“The Today’s Army Spouse Survey is the only systematic Army survey that collects feedback directly from spouses of Soldiers about your needs, and about the strengths and gaps in the services available to you,” the website states. “Your responses are critical in ensuring that local, major command, and Army leaders have the best information possible when developing plans to resolve significant community issues.”

This is just the latest survey in ones regularly fielded by both the Army and the Pentagon to assess military family programs. Officials say they use the input and responses from these to figure out which programs to continue to fund — and which to ditch.

That means while taking a survey may not be at the top of your list of priorities, diving in could help make sure the programs that are useful or important to your family stick around.

The postcards should arrive this month, RAND said. You can log in to the page to take the survey any time.