Army veteran risked his life to save others at Las Vegas concert massacre, but don’t call him a hero

Robert Ledbetter was a scout sniper for the U.S. Army Rangers during one tour of duty in Iraq. He was... 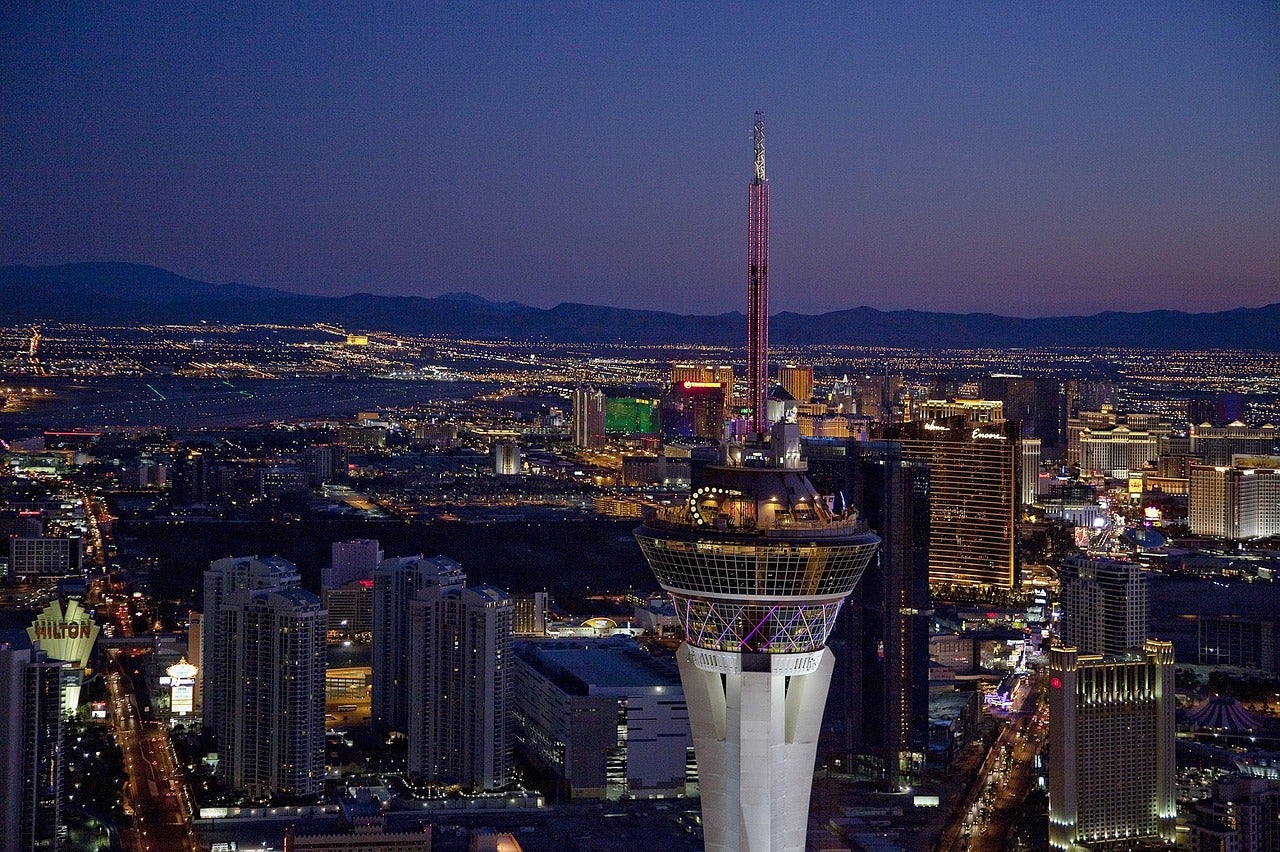 Robert Ledbetter was a scout sniper for the U.S. Army Rangers during one tour of duty in Iraq. He was trained for war.

Those instincts kicked in on Sunday night at a different battlefield: about 40 yards from the stage where Jason Aldean was performing.

Ledbetter, 42, now a loan officer in Las Vegas, said at first it sounded like a firecracker or a firework. “We all looked around,” he said, as he and his wife and family members made sense of the popping sound.

Another burst of rounds went off, and someone about four rows ahead at the concert dropped to the ground. He saw Aldean escorted from the stage.

He doesn’t remember when the lights came back on, but they shone brighter as the scene of carnage unfolded before him. Some dropped to the ground, and others fled.

Ledbetter and his wife ran to the Neon Lounge, the VIP seating area with a roof that gave some cover. He shoved her underneath a seating platform resembling bleachers as he looked for the shooter.

The lounge, with a stairwell and an elevated, covered platform, became a sort of escape route, and the wounded crawled and staggered over. Ledbetter and others met the injured and gave ad hoc first aid, as best they could.

A young woman looked like she was struck in the face. “I couldn’t tell where she was shot. Her whole face was just covered in blood,” he said. Someone with a bloody shoulder needed pressure applied.

A man looked like he was shot in the leg, and Ledbetter wanted to craft a makeshift tourniquet. His own T-shirt was not sufficient. He saw a man wearing flannel and asked him, “I need a shirt.”

“He just gave me his flannel off his back.” Meanwhile, the gunfire was relentless, and the nearby cluster of hotel towers created an echo that made it seem like the barrage was coming from everywhere.

“It was so unreal,” Ledbetter added.

When he saw the wounded, covered in blood, he was stunned: “What is going on?” he recalled. “This is not real.”

“The rounds were all over. It could have come from anywhere,” he said.

He remembers looking up at the Mandalay Bay hotel and seeing the flash of light from the gunman’s perch. “He was just throwing them up in the air and they were coming down. There couldn’t have been skill to it.”

Pauses helped people escape. “When the shots stop, you have a split second to get up and run,” he said.

Then, people would drop back down when the gunfire returned. When it stopped, he got up again. The location, he now knows, was perfect for the gunman – in the back right of the concert site, exposed to Mandalay Bay.

“He had a perfect gap with no obstruction,” Ledbetter said.

At one point, Ledbetter decided he and his wife had to flee. He and his wife found a man who was bleeding and looked like he was pierced by gunfire in the leg.

Ledbetter wrapped a T-shirt around him, helped carry him out to Las Vegas Boulevard, and came upon a utility truck with five to 10 other injured people in it that was heading to the hospital.

He and his wife took refuge in Excalibur, seeing patches of blood everywhere. He crossed under a highway, where people took cover.

“People hiding under bypasses … not knowing what to do,” he said.

They waved a taxi down, and learned from his sister-in-law that his brother was shot and in Valley Hospital. His brother, Gabe Jacobson, 36, of Bishop, Calif., was shot in the arm, and the round appeared to have gone into and out of his chest, leaving one of his lungs collapsed, Ledbetter said.

Based on what he heard from his sister-in-law, Ledbetter said his brother and brother’s wife escaped the concert and made their way to a nearby airfield, where police spotted them and drove up.

The officer picked them up, took Jacobson to a firehouse on the airstrip, and paramedics put a tube in his chest and an IV. A paramedic rushed him to the hospital, and Jacobson, a truck driver for U.S. Foods with two children, ages 7 and 2, is listed as stable and expected to survive.

Some fragments of shrapnel are still in his brother’s body, and Ledbetter said he’s been able to talk to his brother when he occasionally emerges from the fog of drugs, he said.

With his brother, sister-in-law, wife, boss and others, they had been enjoying the third night of the country music festival. It is Ledbetter’s third year attending and his brother’s first.

His boss, Philip Aurich, 36, was shot in the back and on Monday afternoon was in his second surgery, Ledbetter said.

Aurich’s girlfriend, Alyson Opper, 28, said they all went to the music festival together. The pops made them wonder aloud, “Does that sound like a gunshot?”

Opper said her boyfriend was shot at some point. She said 911 was not going through when they tried to call.

As they fled the area, a police officer put her boyfriend and other wounded people in his car, and Opper hopped in the front seat with another person.

Ledbetter dismissed the notion that he acted heroically. “I’m a retired vet. There were five surrounding me that were combat medics doing the same thing I was doing,” he said. “Army veterans helping other veterans, helping people out.”