As the number of children with autism grows, so do awareness and special places to play

Toby, 3, bubbling over with a preschooler’s boundless enthusiasm, was running laps around the city of Philadelphia one recent Friday... 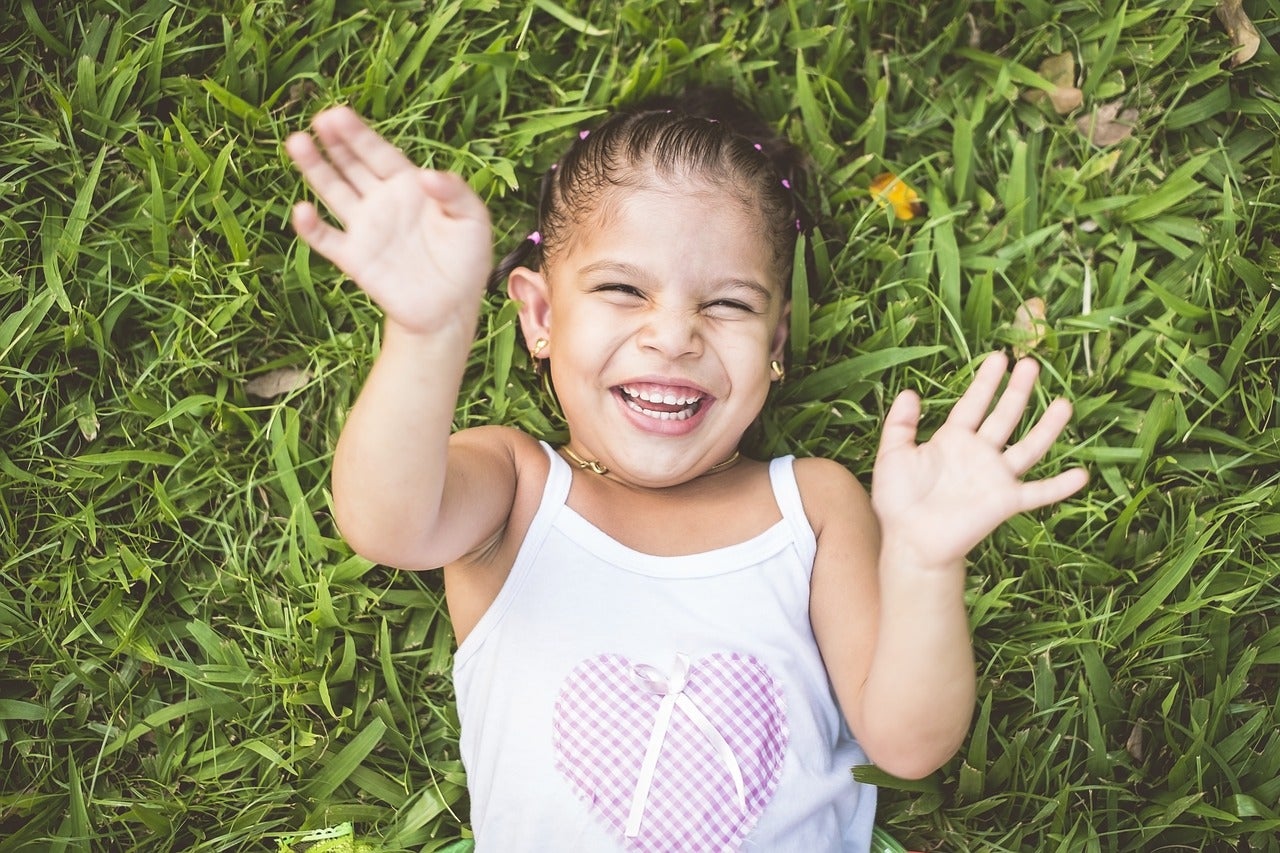 Toby, 3, bubbling over with a preschooler’s boundless enthusiasm, was running laps around the city of Philadelphia one recent Friday morning as his dad Tim Schellenberg tried to keep up.

Okay, it was a Lego version of Philadelphia — but a 1.5 million-brick, sprawling replica, including a nine-foot high Liberty Place that towered over Toby. The cityscape is one of the highlights of the new Legoland Discovery Center at the Plymouth Meeting Mall.

For Toby and his dad, that magic morning was more than just serendipity. It was the center’s first Special Sensory Day, an event designed to be friendly to kids like Toby who have been diagnosed with Autism Spectrum Disorder (ASD).

“It’s great. This is our first time,” said Schellenberg, a stay-at-home dad and engineering doctoral candidate. “Legos were important to me growing up, and Toby is having the time of his life.”

That morning at Legoland, lights were slightly dimmed. Sounds were turned a bit softer. The number of guests was limited. And if anyone still needed some extra quiet time, the rooms normally used for birthday parties were set up as break rooms, complete with their own Legos.

Accommodations like those can mean the difference between exclusion and inclusion for kids with autism, a developmental disability that encompasses a broad range of conditions but tends to be characterized by social interaction difficulties, communication challenges, and repetitive behaviors.

Awareness of this complex condition has grown as have the number of children believed to have it. According to the Centers for Disease Control and Prevention, one in 68 children are on the spectrum — over twice the rate from 15 years ago and a conservative estimate, judging from at least one other federal study. Better diagnosis likely is a reason for the increase, but some experts believe the occurrence has also risen, making autism what some say is our nation’s fastest-growing developmental disorder.

Also growing, however, is the number of recreational and cultural institutions welcoming children on the spectrum and their families. Philadelphia’s major league sports teams host autism awareness events. Delaware’s Dover International Speedway and NASCAR hold an autism-friendly weekend every year. Other kid meccas like the Please Touch Museum, the Garden State Discovery Museum, the Adventure Aquarium, the Philadelphia Zoo, and New Jersey’s Diggerland and Sahara Sam’s Oasis are among the places that offer programs and accommodations for ASD children.

When the Philadelphia-area Legoland, one of several around the country, opened this spring, facility officials promised autism-friendly programming. For its first event on July 28, Legoland partnered with the nearby Ruttenberg Autism Center to prepare, including training Legoland staff about the ways people with ASD may perceive things differently than they do.

“It’s a different way of looking at the world through their eyes,” said Ruttenberg director Eric R. Mitchell, a psychologist who is also the parent of a teenager on the spectrum.

Every person with autism is unique, Mitchell told the Legoland staff, but many of them can be sensitive to noise, bright lights, and touch. They may avoid eye contact and not appear to be listening. Some people with ASD may engage in behaviors or mannerisms that may seem odd to others but actually serve as a coping mechanism, he said. This practice is sometimes called ‘stimming.’

Speak in a calm voice, especially if the child with autism becomes agitated or upset, he suggested. And if a guest is playing, offer to join in.

“The bottom line is these kids want to have fun,” Mitchell said.

No one is judging you

From the top galley of Legoland’s Pirate Adventure Island, Calder Munoz Arnold, 6, threw a big wave to his parents below and then dashed off with his 4-year-old brother Luke. Both boys are on the spectrum.

“They’re having a great time,” said their mother, Caleb Arnold, an attorney from West Philadelphia. “Usually, these places are so overwhelming for them. If we go, we can only stay a short time. It’s been great for them to have the chance to play around.”

Lisa and Mike Basara came all the way from Bethlehem with their eight-year-old twins Dominic, who is on the spectrum, and Patrick, who is not. They’ve found autism-friendly venues work better for their family.

“It’s quieter,” said Lisa, who is a part-time editor. “No one is judging you. You don’t get stared at.”

Jared O’Shea, of Media, Pa., said his son Michael, 7, also loved the pirate play area. So did his neurotypical sisters Molly, 5, and Madelyn, 2.

“It’s definitely awesome to have the awareness,” O’Shea said. “It’s great for the kids, and the employees learn, too.”

Taylor Johnson, a Legoland staffer, said she didn’t know much about autism until she went through the training for Sensory Day.

“This was very new to me,” said Johnson, who attends Roxborough High School. “I’d never met anyone with autism.”

At the training, staffers were told to escort children to the break rooms if they needed time to calm down. But Johnson said she didn’t notice anyone needing that. What she saw was children having fun.

“What I think,” she said, “is they are just regular kids.”

Helpful hints for dealing with children with (or without) ASD:

Ask one question at a time. Allow time for an answer.

Don’t touch the child unless you must, and then be as gentle as possible.

Be patient. Give the child space.

Pictures or visual aids can work better than words sometimes.

If all else fails, head for the break room.