At 92, WWII pilot from KC soars back into the sky ‘just like the old days’ — for free

From his open cockpit and ready for takeoff, Robert Capen looked for his girl. There she was, Mitzi, looking back... 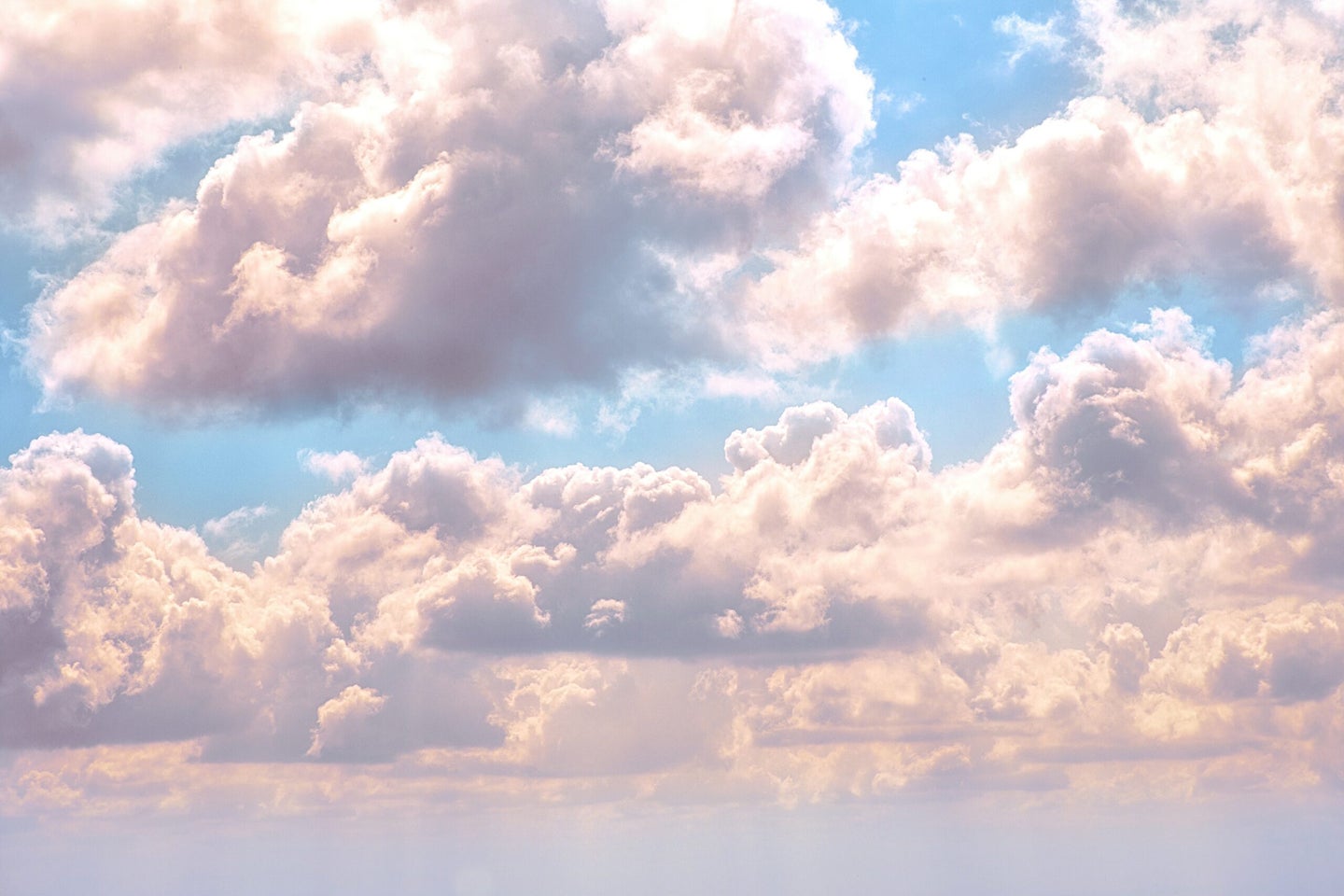 From his open cockpit and ready for takeoff, Robert Capen looked for his girl.

There she was, Mitzi, looking back at her World War II fighter pilot, dashing as always with his white flowing mustache, aviator glasses and plucky smile.

He waved goodbye and she mouthed the same.

The engine roared and Capen soared off into the blue yonder where more than 70 years ago, as a teen, he fought high in ocean skies above the South Pacific.

The flight Wednesday above southern Johnson County was a tad more relaxed for Capen, now 92.

His family arranged for his Ageless Aviation Dream Flight. And, boy, did this bunch do it up right. Capen dressed in his old Army uniform — it still fits. Shoes shined, medals polished.

Is that a black panther on his flight jacket?

“You damn right it is,” Capen said, referring to the emblem of his fighter squadron.

He took off in a 1942 Stearman PT-17, a plane similar to what he trained in during the war.

And when he and the pilot landed back at Johnson County Executive Airport, four daughters greeted him wearing WAC (Women’s Army Corps) uniforms and they joined their dad in a rousing tarmac rendition of “Flamin’ Mamie.”

Capen, who spent his life as an architect at Burns & McDonnell, even took the stick for five minutes of the flight.

“I pushed that throttle forward and felt me getting pushed back in the seat, the wind in my face,” he said, smiling. “It was just like the old days.”

For that he thanked the pilot.

The daughters watched their dad shake the pilot’s hand. They knew what the flight meant to him.

“He was just where he wanted to be,” Julie Ferguson said.

Capen is exactly why the pilot, Darryl Fisher, founded Ageless Aviation. He did so to honor the country’s military veterans — “to give back to those who have given.”

The idea started on a whim. He gave a flight to an old vet. Then another. So many followed that he and his wife decided to form the nonprofit organization based in Carson City, Nev.

“We get requests from all over the country,” Fisher said.

The flights are free for vets. So far this year, the organization has granted more than 400 flight requests.

In 1942, six months after Pearl Harbor and shortly after graduating from Kansas City’s Southwest High School, Capen and a high school friend, Keith, were enthralled by a recruitment poster.

“So by golly we enlisted,” Capen said. “Keith and I did most of our training together. He was my good buddy and we really tore it up together.

“He flew cargo planes over The Hump (the Himalayas) and went missing in action. His brother died in Europe. So his mom lost two sons during the war.”

In the Pacific, Capen was assigned to the 35th Squadron, 8th Fighter Group and given a P-38 Lightning, which he named “Millie.” He served in New Guinea, the Philippines and the island of Ie Shima, where he remembers dead enemy soldiers laying about unburied.

After the war and returning home, Capen earned an architectural degree at the University of Kansas. He and Mitzi, who live in Overland Park, have been married 64 years. His daughters describe him as a “spry, very active little Irishman.”

He walks three or four miles a day. Mitzi oftens goes to meet him when she sees him coming down the street and they walk back holding hands.

And the whole family loves to sing the old songs from the war years, like “Flamin’ Mamie,” which they did Wednesday for media.

“We have a few more bawdy songs that we can’t sing for TV,” Capen said with a chuckle.